You don’t have to look far for a lifeline – the help you need could come from the phone itself.

Like most people, Jay (not her real name) is very dependent on her smartphone. It is the first thing she reaches for when she wakes up, and the last thing she puts down before going to sleep.

While she is happy to own a piece of technology that makes her life easier and makes her more available and connected to her colleagues and loved ones, Jay is afraid that the smartphone will one day become the bane of her existence, as it has for many others.

“I often feel stressed and have had a few bouts of anxiety thinking that I can never escape my work email and WhatsApp messages because of the smartphone,” she says.

“There were even times when I felt jealous looking at my friends’ social media feeds because they seem to be having fun while I’m stressed about life,” says the 30-year-old executive at a multinational company.

Jay made the conscious decision to improve her mental health, and headed where she was comfortable asking questions about the topic. “As a joke, I Googled if there are any apps to deal with mental health – you know, since they say that there’s an app for everything – and was surprised by the result,” she says.

So she gave some apps a shot and found a few that were really helpful. “My go to app is a gratitude journal, in which I jot down all the good that happens everyday. It makes me aware of my surroundings and focus on the positive things in my life.

“I think it’s quite funny that the very smartphone which causes me to feel stressed, is now my outlet to de-stress,” she says.

“Yes, smartphones can change peoples’ lives. It can be both good and bad to one’s mental health,” he says. 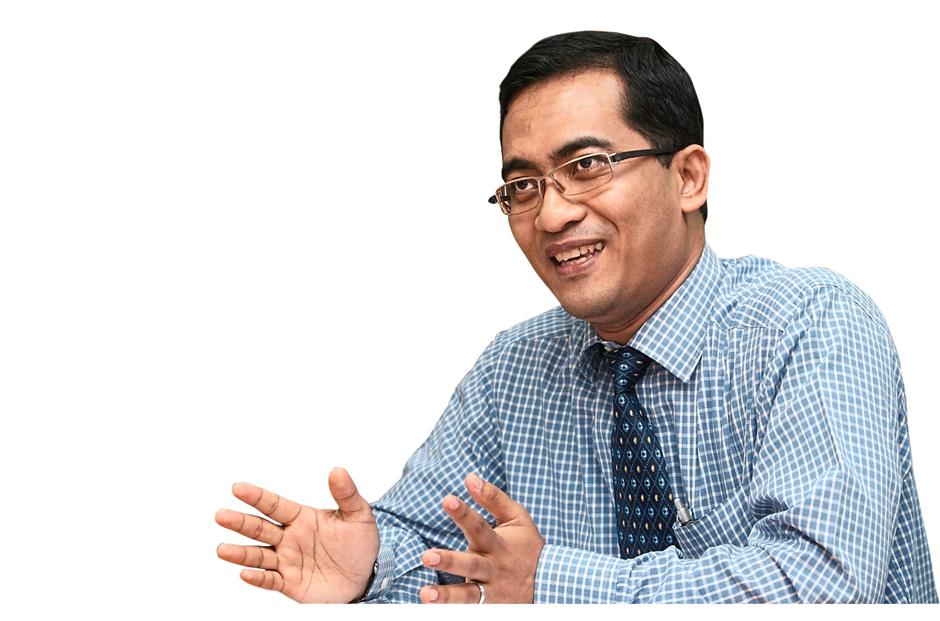 According to the 2015 National Morbidity Survey, 29.2% of Malaysians aged 16 and above have had some form of mental health issue.

“Using it without any regard may predispose a user to problems like depression and addiction, but when used properly, a smartphone has the potential to improve one’s mental health,” he adds.

Malaysia Mental Health Association president Datuk Dr Andrew Mohanraj says that mental health apps could possibly give users a platform to be more open and expressive with their thoughts.

“Some people may open up more when they are behind a screen as opposed to seeking help face-to-face for fear of being known. Real-time chat rooms and counselling services have proven to be of great help to those in distress,” he says.

“There is still a great deal of stigma associated with mental illness or even minor psychological distress so anonymity in seeking support and guidance can be a tremendous boost for those reluctant to come out in the open,” he says. Dr Andrew believes that mental health apps could possibly give users the platform to be more open and expressive with their thoughts. — Rohaizat Md Darus/The Star

The Law Of Attraction Centre Malaysia managing director Sivapragasam Arumugam believes in the old adage “prevention is better than cure”, so his performance coaching company released the Reset app for Android and iOS.

It is inspired by the “reset” concept shared by motivational trainer Michael J. Losier who believes that one should turn a negative situation into a positive one.

You do this on the app by hitting the “reset” button and answering one question – “What do I want?”

Sivapragasam believes this practice could encourage one’s brain to seek positivity and find ideas or solutions to overcome tough situations.

In an interview with CNBC, Dr Insel says his startup, together with Verily, is working on an app that monitors users’ smartphone behaviours – with their permission, of course – to detect the onset of suicide, manic or depressive episode. 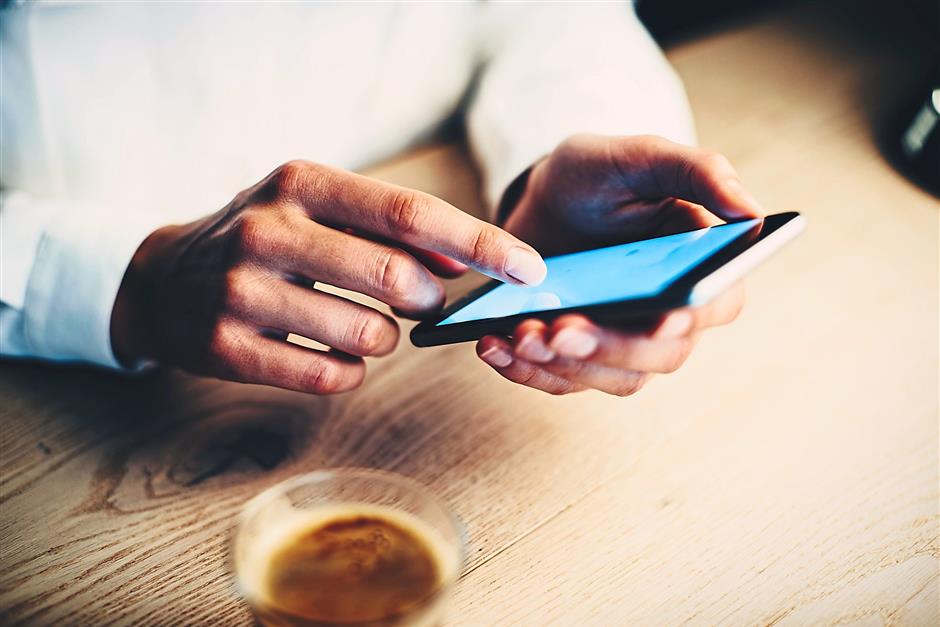 Some people may tend to open up more when they are behind the screen as opposed to seeking help face to face for fear of being known, says Dr Andrew. — 123rf.com

The app tracks how users swipe, tap and type on their smartphones, and compares the info with a database to detect differences in behaviour.

“There’s a lot to the changes in how we type on keys, it’s the speed, it’s the latency,” Insel was reported saying. “There’s rich information there that hasn’t really been mined.”

This data, which Insel refers to as “digital phenotype”, could provide information about the users’ brain health and suggest preventive treatments.

Dr Andrew believes that smartphones only add stress to one’s life if they are used wrongly.

“Most people do not quite understand the function of their smartphones. For example, WhatsApp messages are just that – messages. There is no need to rush to read them immediately or reply in an instant, and if there is something really important, people are expected to call.

“It is all up to us to understand how to utilise smartphones to make our lives simpler. We cannot wish smartphones and gadgets away but how we use them is crucial if we want to live a life of fulfilment – not only to be happy but to bring happiness to the lives of others,” says Dr Andrew.

Related: On an appier note: Using smartphones to improve your mental health 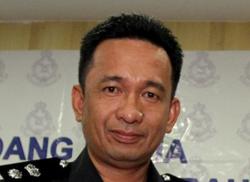 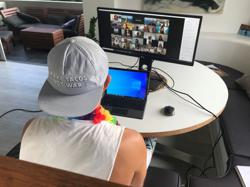