An emoji makes a world of difference in any text message. It lets the text receiver gauge the feelings of the sender – whether they are angry, sad, annoyed, or simply mucking around – and that totally changes how the message is read and perceived. 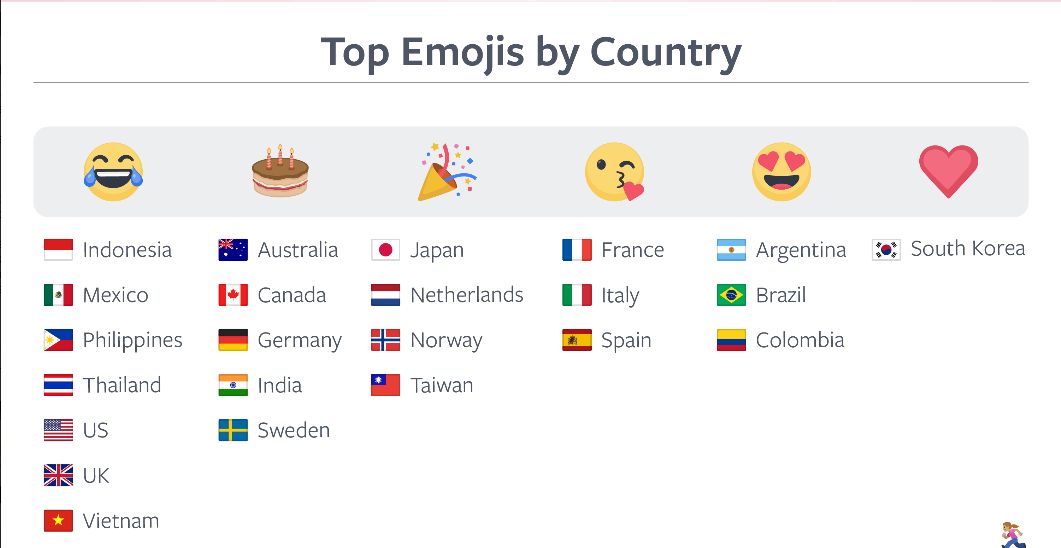 Where words fail, emoji prevails and perhaps that's why over 900 million emoji characters are sent every day without text on Facebook Messenger. In conjunction with the World Emoji Day, Facebook has released new data listing the most-used emojis on the social media platform.

It states that more than 700 million emoji characters are used in posts on Facebook every day, and people have used the "red heart" icon twice as much as they did in last year. 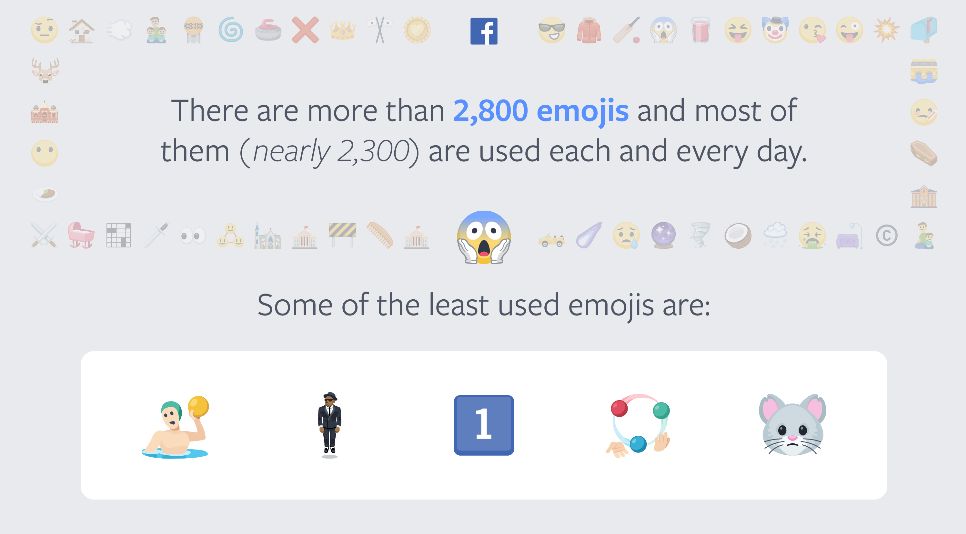 Did you know that there are more than 2,800 emojis and almost 2,300 of them are actually used on a daily basis on Facebook?

The social network added that the most popular day for emoji use globally on Messenger is New Year's Eve.

And the most popular emoji used throughout the world seems to be "Face Throwing a Kiss", "Smiling Face With Heart-Shaped Eyes" and "Heart", as well as a selection of other smiling faces.