The conflict over business interests between Google and Amazon is taking an increasingly heavy toll on the consumer, with Google now withdrawing its YouTube app from Amazon's Fire TV.

In the latest tit for tat in the tech giant battle, Google is also pulling YouTube from the device Echo Show – Amazon's smart loudspeaker with display.

Google said the decision was based on being put at a disadvantage by Amazon's refusal to sell Google devices such as the streaming stick Chromecast and the Google Home loudspeaker.

Amazon responded by saying that "Google is setting a disappointing precedent by selectively blocking customer access to an open website. We hope to resolve this with Google as soon as possible."

The conflict erupted in September when the YouTube app was taken off Echo Show.

Amazon has been in a similar conflict with Apple over its Apple TV, which disappeared from the online trader's range in 2015. Amazon's video service was also not available on the iPhone. — dpa 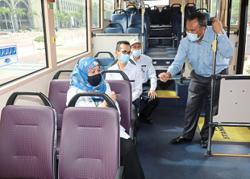 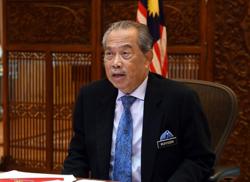