THIS year’s The International – Valve’s annual Dota 2 videogame international championship – had a whopping US18.4mil (RM77.4mil) prize pool up for grabs, the largest in eSports history.

The prize money for the videogame tournament now rivals that of traditional sports such as golf, badminton, hockey and rugby.

And while tournaments for titles such as StarCraft II, Counter-Strike: Global Offensive and Fifa have also seen big bumps in prize money (but none have come close to Dota 2). 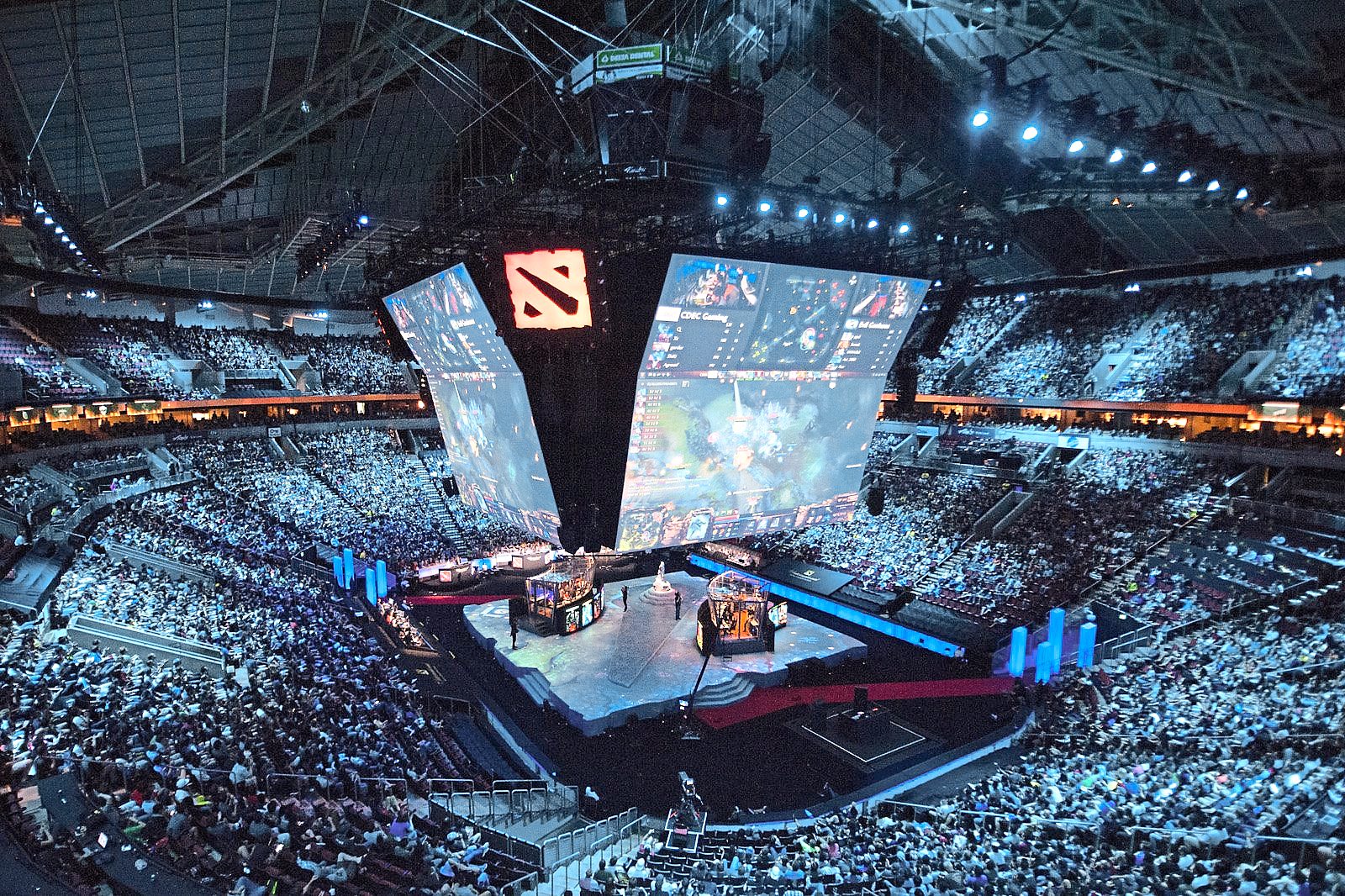 The big money and prestige make it seem that this is the best time to get into competitive gaming, and many Malaysians have with great results.

“ChuaN” Wong Hock Chuan, “kYxY” Lee Kang Yang and “Xtinct” Joel Chan are just a few that have made a name for themselves on the international stage.

But all three no longer play for Malaysia, having found much more lucrative pastures, especially China.

This points to a bigger problem in what is stopping eSports from taking off here despite having a large talent base.

Most gamers say it’s because the local ecosystem is almost non-existent and it was only this year a governing body was formed – eSports Malaysia.

“The main reason the eSports ecosystem is suffering is because most of the events in Malaysia are on an amateur level,” says eSports Malaysia secretary general Rinie Ramli. 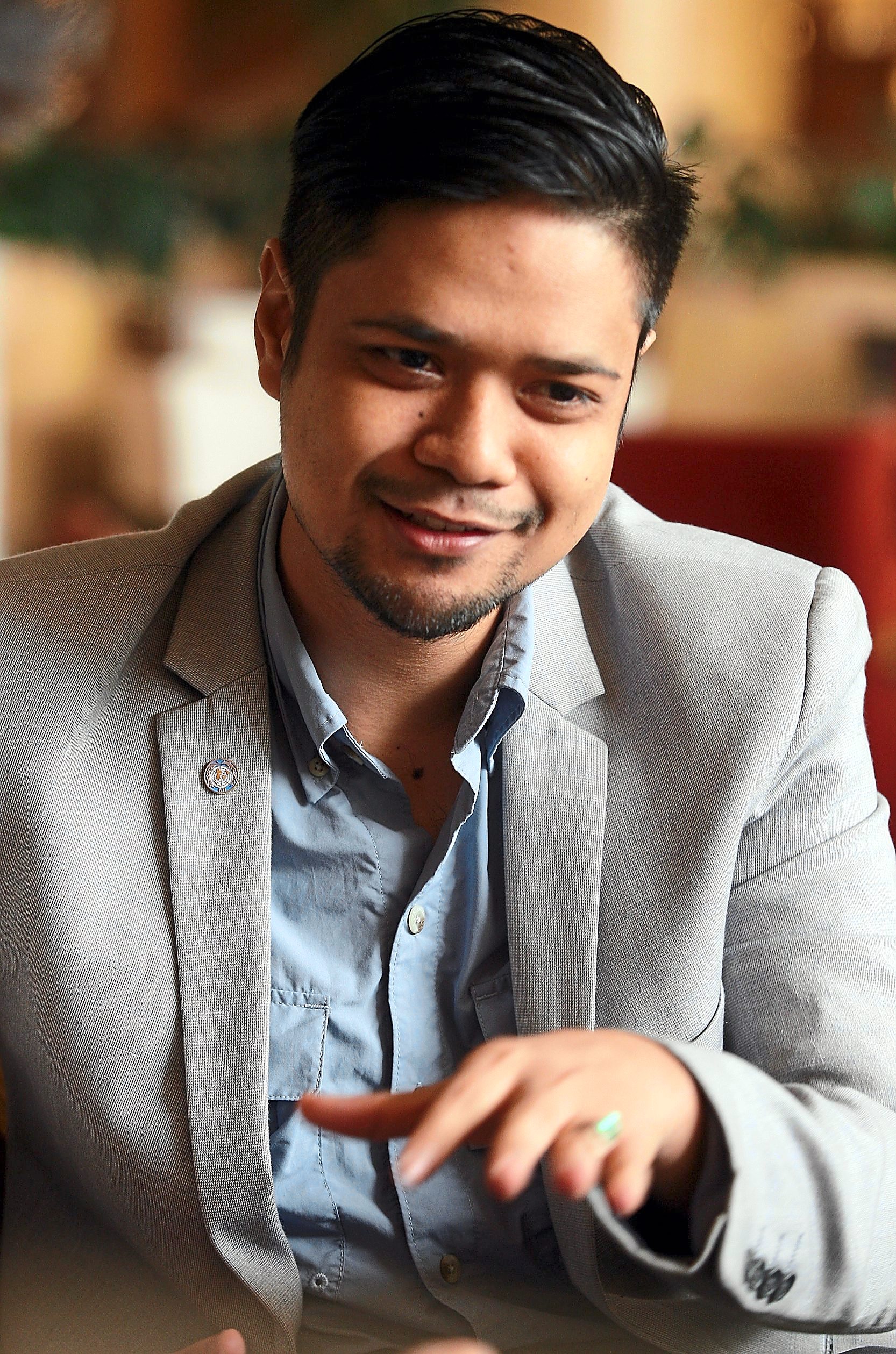 On average, a player in Malaysia only earns between RM500 and RM1,000 a month which is too little unless he or she can supplement the income by winning many tournaments, says Rinie.

Sadly, most of the local tournaments are small affairs with prize money below RM10,000.

Big tournaments are hard to come by here, as many sponsors are still not sure if they will see proper ROI (return of investment) as they still see eSports as new and risky.

Also, most companies in Malaysia are only able to sponsor products but not cash, he says.

It’s not all bad as things are starting to change – in March, Fallout Gaming organised an international Dota 2 competition here called Major All Stars Dota 2 with a total prize money of US$112,000 (RM472,600).

End of this month Mountain Dew is organising the Dew Challenge Dota 2 tournament with a prize pool of RM150,000, and next month the Malaysian Communications and Multimedia Commission (MCMC) and the Youth and Sports Ministry is organising the Malaysia Cyber Games 2015 with RM300,000 up for grabs.

Lew Kew Pang, the founder of Project 626, an initiative to link gamers and brands, says that the tournament prize money only contributes a small amount to the coffers of players.

He goes so far as to say that the big prize money is a trap, as it stops them from looking at more attractive revenue options like advertising. However, players need a different strategy to appeal to sponsors – they need to learn how to offer brands value in terms of visibility.

“We need to teach players to market themselves. They need to learn to represent themselves professionally ,” he says.

It’s especially important that local players learn to build relationships with sponsors, as the market here is tough as many brands are still wary about eSports.

This is one of the reasons players leave for other countries as it’s easier to find brands that are more willing to sponsor them, he adds.

Another source of revenue that popular players are tapping into is live streaming.

“It’s a lot more sustainable in the long run than trying to win every competition,” says Lew.

Two platforms that players should look into is Twitch, which is currently the dominant service, and YouTube which launched its live streaming service in August.

According to Wall Street Journal, Twitch ranked fourth in Internet traffic during peak hours in 2014, which puts it behind only Netflix, Google and Apple – that’s pretty impressive as the company was founded only in 2011. 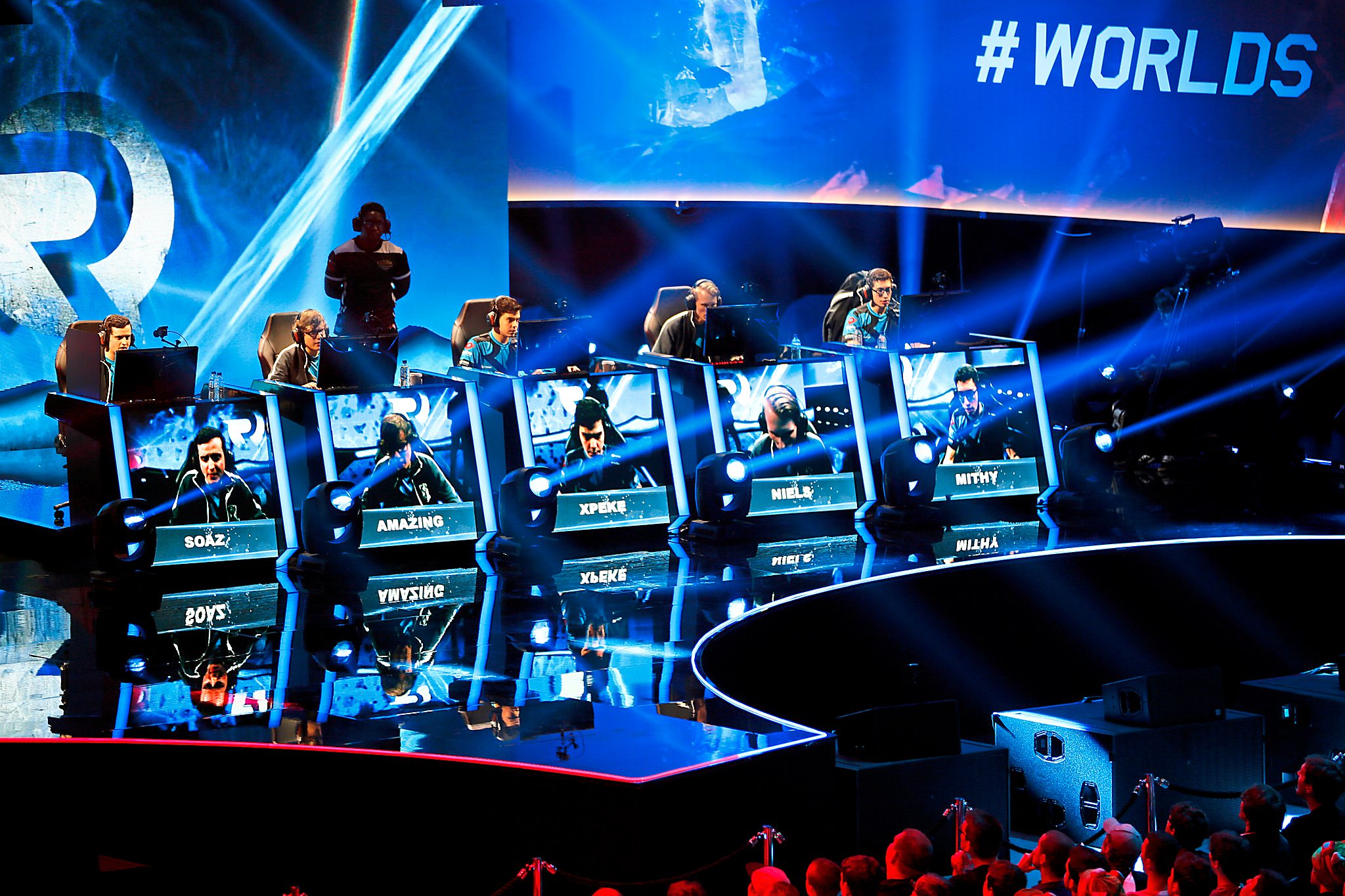 Pro eSports players who make it big have a good chance of starting their own live ­streaming ­channels to make big bucks. — Riot Games

“Players need to develop their own personality to engage the viewers. It goes without saying that they have to be entertaining and articulate,” he says.

Viewers typically tune in for two reasons – for entertainment value and learning experience, he adds.

Firdaus Hashim, former manager of Team Arrow Gaming, an all-Malaysian team that made it to the International 2014, is of the opinion that our players have yet to reach such heights.

“We are pretty far from reaching the standards of Chinese and European players. They can earn a living just by streaming their games online on Twitch and Youtube,” says Firdaus.

Before players consider a career in gaming, they need to know that they can only play professionally for a very limited time, says Firdaus.

“The lifecycle of a professional gamer is actually pretty short. Gamers retire in their mid-to-late 20s unlike traditional sports where many continue on into their mid-30s,” he says.

“Many just ‘live for today’ and don’t have any plans after competitive gaming.” 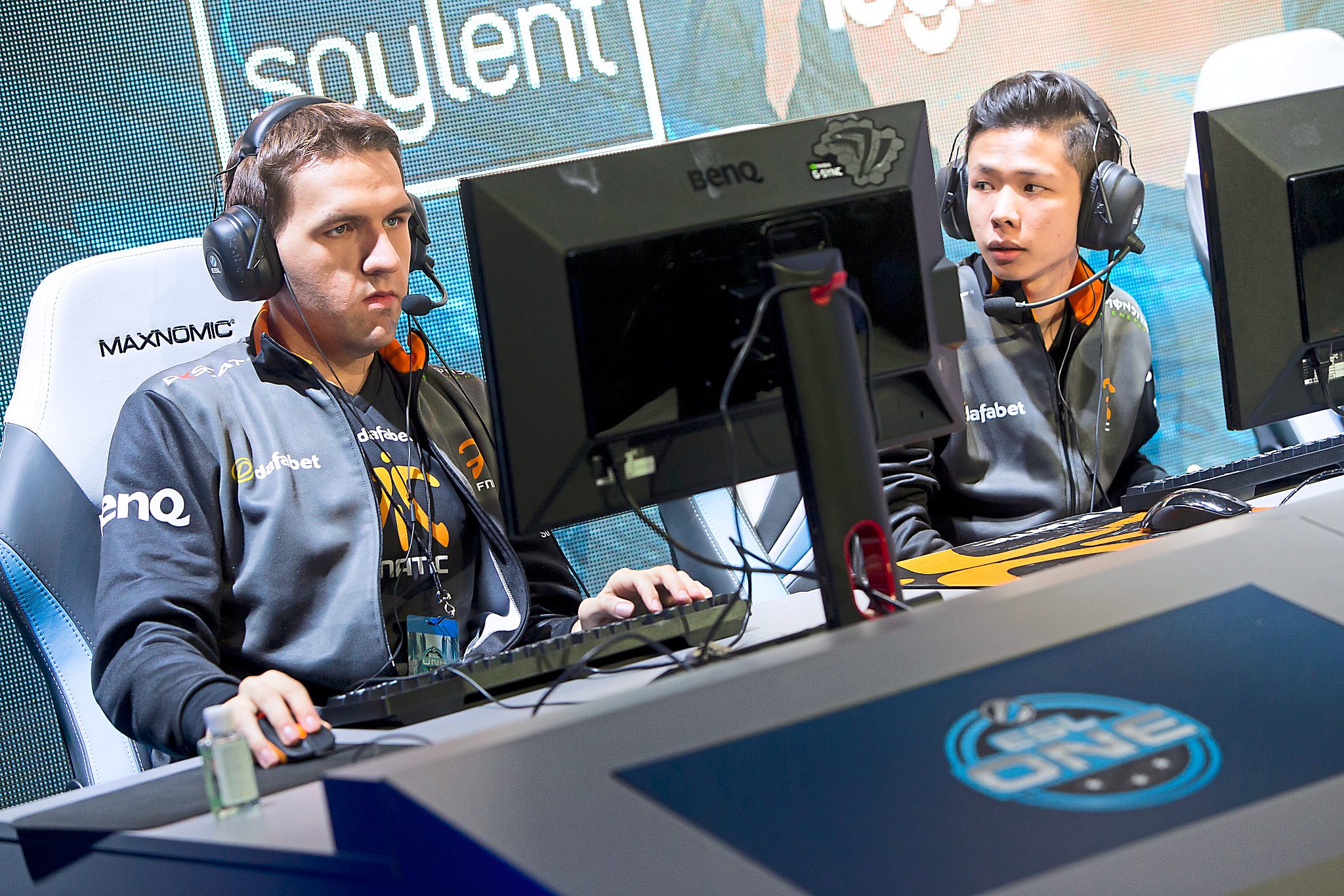 He says most gamers drop out of school or skip higher education for a professional gaming career. Rinie himself dropped out of second year of studying medicine to focus on gaming.

Just like other sports, players shouldn’t restrict themselves just to playing competitive gaming. There are many other roles that they can get into such as coaching or managing teams, as well as becoming an event organiser, product ambassador or even commentator.

Rinie, who is also one of the best Fifa (EA Sports’s football sim) players to emerge from Malaysia, hopes to contribute his vast experience and industry knowledge to help players with the transition.

He also wants to set up a proper framework for the local gaming industry, as well engage the Government, higher learning institutions and private sector.

For instance, he hopes set up many more eSports clubs in universities.

“It’s important that more parties have a vested interest in eSports for it to grow. And we can also set the players on a clear career path,” he says. 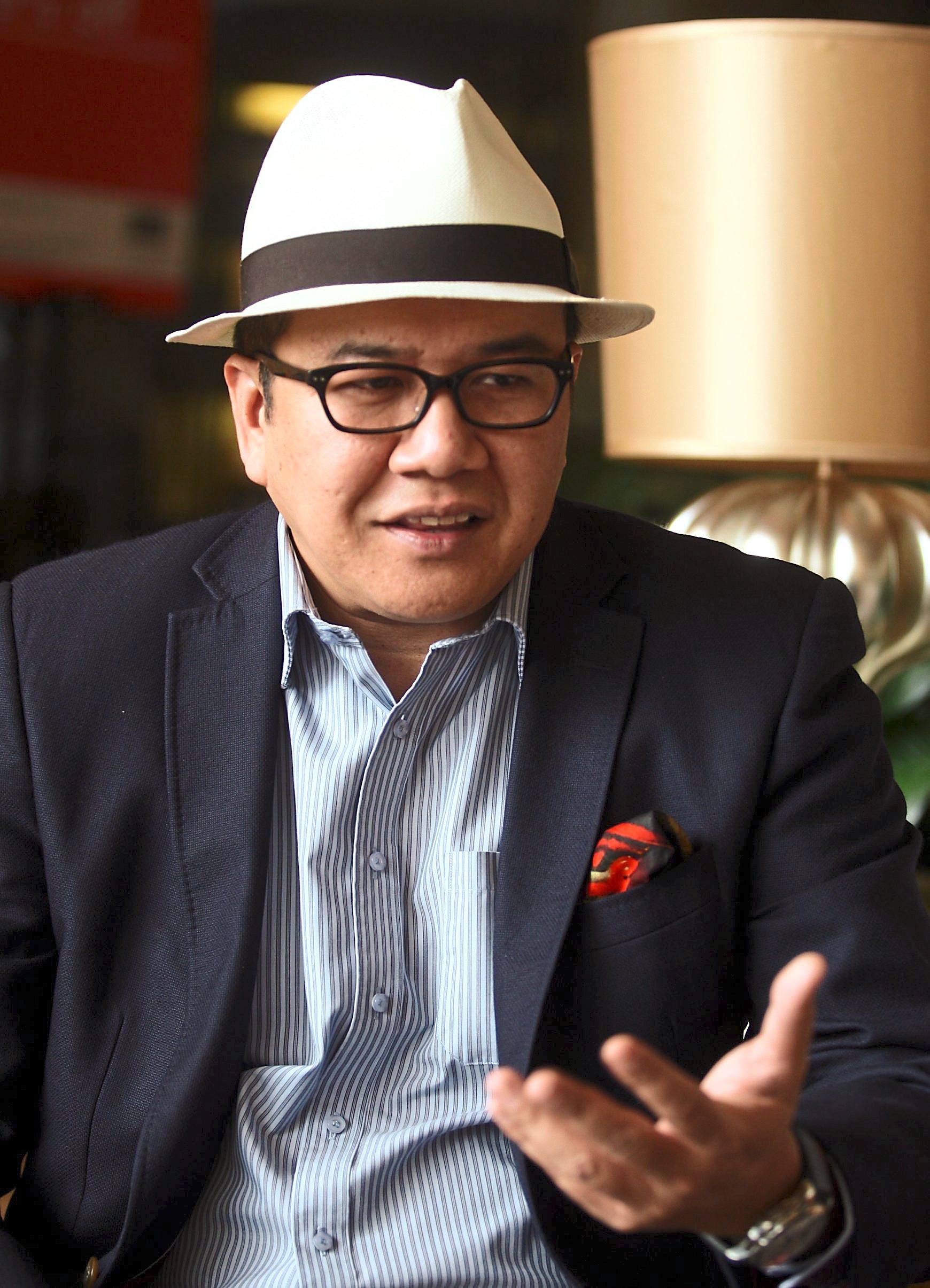 eSports Malaysia is also looking at introducing seminars and boot camps to help the local teams to get their act together.

“We have talents everywhere so why waste and not develop them further,” says Datuk Latt Shariman, eSports Malaysia founder and president.

One of the main objectives of eSports Malaysia is to establish a national league by the first quarter of next year.

A national league will give players a proper structure to adhere to with attractive prizes and regular matches over a period of eight months.

However, it’s still in the early stages and the body has yet to decide on what games to include in its roster.

Gamers don’t have to worry as Latt says most of the popular games are being considered such as Dota 2, League of Legends, Counter-Strike: Global Offensive and Fifa. 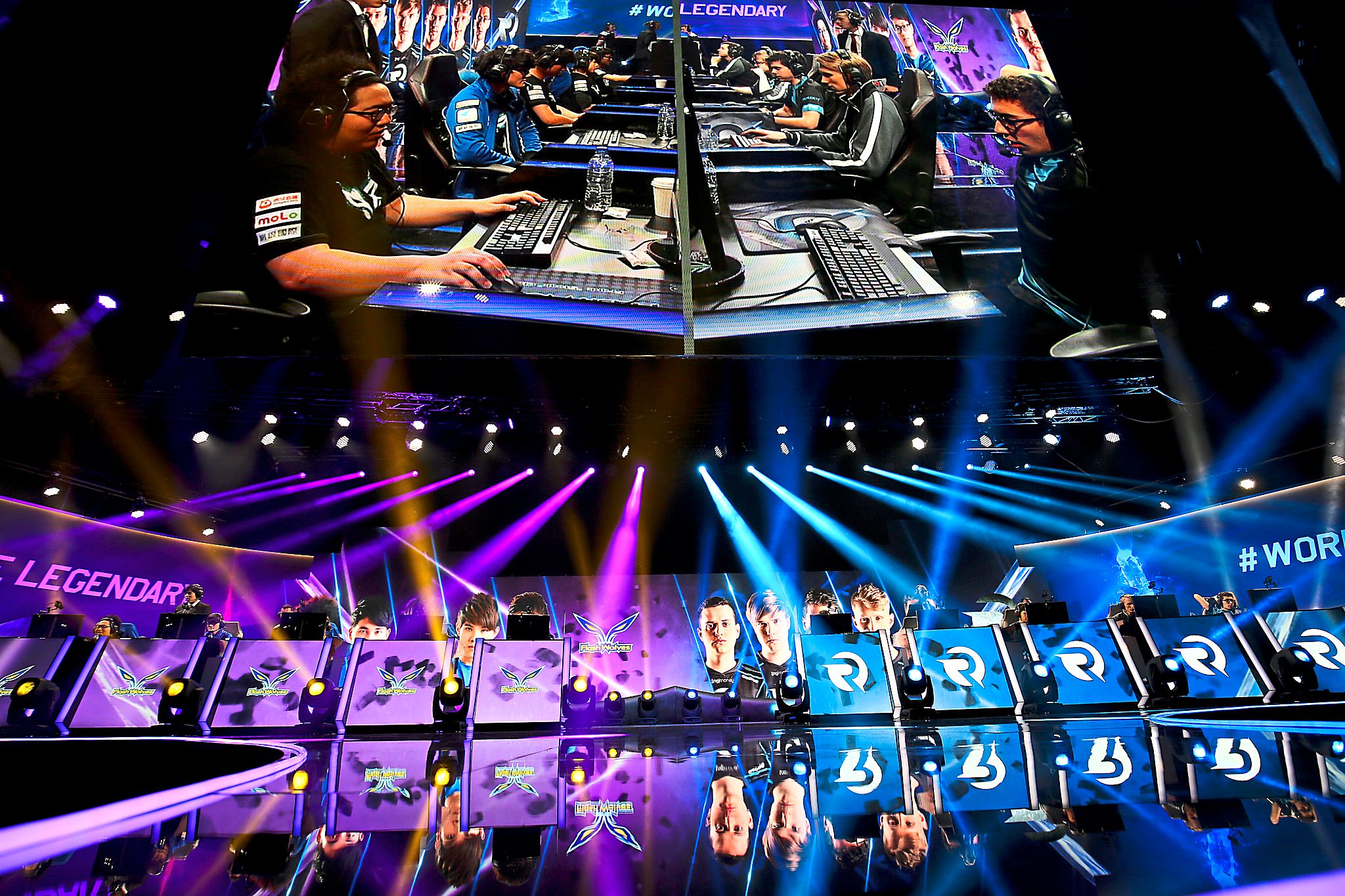 Major eSports tournaments are now a common sight in Europe, the United States and China but has yet to catch on here. — Riot Games

Latt also has big plans for the local gaming industry, as he intends to include one locally developed mobile game in the national league.

He says he is really impressed with the homegrown mobile badminton game, Jump Smash, by Mediasoft Entertainment.

Jump Smash is a good sign that we have a vibrant development community here to create good mobile games. While it’s not a competitive mobile game, local developers should look to it for inspiration, he says.

The eSports ecosystem is still new and small compared to the United States, China, South Korea and Europe which gives us the perfect opportunity to mold and build it Malaysia to become the eSports capital of the world.

“There is no denying that eSports is now on par with traditional sports,” says Latt.

“We have all the right ingredients such as strategic location, good infrastructure, big gamer community and more. It’s just a matter of time before we achieve our vision.”