KKBOX, the music streaming service from Taiwan has been around in the business for a decade, with a strong focus on Asian content.

KKBOX shares how it tailors its music to the local scene in a bid to get to the top.

If there were any doubts that music ­streaming services were here to stay, it ended when Apple joined the fray. Apple, the giant in music downloads, was itself late to the party, as the market has already been carved up by Spotify, Deezer and KKBOX.

Unknown to many, KKBOX is one of the pioneers of music streaming services when PCs were still dominant, even before Spotify or Deezer existed. It entered the market in 2004.

KKBOX has been around for quite some time. How has it fared so far?

KKBOX entered the music streaming ­service more than a decade ago in 2004 on the PC which is even earlier than YouTube.

Back then it was very chaotic and illegal music downloads were rampant. Our ­founder thought “this is the future and we should do it” which is why we introduced the service before others.

In the beginning, it was only available in our home market, Taiwan. We then introduced the service in Hong Kong and Japan.

What makes KKBOX standout from other services?

We have about 20 million songs in our library and we are continuously growing it especially with Asian content.

In fact, KKBOX has the largest library for Asian content in the world with songs in Chinese, Japanese, Korean, Malay and Thai. 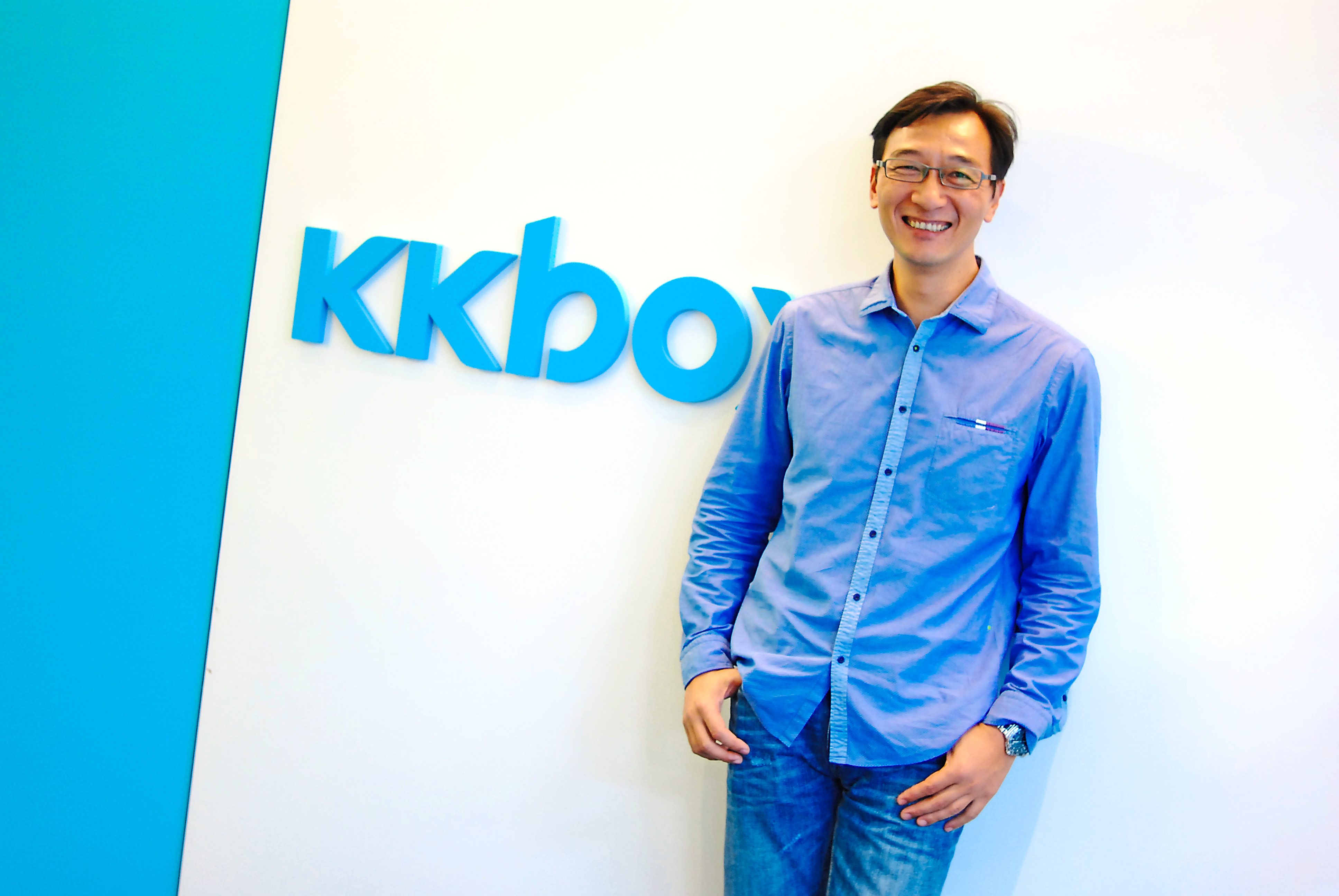 Ho says KKBOX is one of the few music streaming service providers that’s profitable. The company has been making money for the last five years. Photo: KKBOX

Another distinguishing feature is the landing page. We have a specific landing page for every language, including Malay, Chinese and Korean. We believe there is no point in showing users Chinese songs if they are not interested in them, for example.

We also include lyrics with our songs and it will be displayed in sync with the track being played, offering a karaoke-like ­experience.

How is the Malaysian market different from others?

There is a huge demand for Malay and Chinese songs in Malaysia, which is what we are focusing on.

We work closely with local labels in every country and even have activities for fans to meet artistes.

Could you elaborate more on the local activities?

We record live sessions with local artistes such as in-studio performances and behind the scenes videos which are well received here.

Our most substantial partnership here is with Digi and its Music Freedom app – we provide the telco our content and live ­recording sessions.

We also have partnerships with karaoke operators to offer free trials to our users, and every year we give out 15,000 tickets for the KKBOX Music Awards in Taiwan, as well as other concerts.

Why have you priced your monthly ­subscription at RM14.90, which is similar to other services?

The price is different in every country as it largely depends on the GDP (gross domestic product) per capita and purchasing power.

From KKBOX’s point of view, we care more about building the right platform and ecosystem to benefit all the parties in the industry.

We are more than happy to offer our ­service at a lower price if the decision can benefit the whole ecosystem, but ultimately it’s all down to striking a delicate balance between the users and stakeholders in the music industry.

However, this does not mean that the price will remain the same as the market is ever changing and we will continue to explore ­different mechanisms.

KKBOX is a paid-only service unlike some which offer freemium options. Don’t you see it as a disadvantage?

KKBOX is probably one of the few streaming services companies that’s profitable, and we have been that way for the last five years.

We actually planned to go freemium last year but decided against it as we noticed that many international artistes – the most recent one being Taylor Swift – have voiced their disapproval.

Although the freemium model sounds attractive, it’s actually not what many users want as they can only play music in shuffle mode and will be forced to view ads.

It does not translate into the experience that the end-users are looking for and ­recording labels are never too pleased to ­provide free access to music.

Our paid-only module is not a ­disadvantage, as it allows us to provide a focused service, especially with our strong Asian content, and we are trying to create a winning formula for all the parties – end users, artistes and recording labels.

KKBOX is not available in China. Why?

China is a unique but complicated market. It has huge potential but we do not have any plans for it at the moment, as we feel that other regions have better opportunities for KKBOX.

Right now, we are focusing our efforts in Asia and we operate in six countries – Taiwan, Hong Kong, Japan, Singapore, Malaysia, and Thailand, with about 10 ­million registered users in total and two ­million paid subscribers.

We plan to move into more markets in the region and the countries we are targeting are Indonesia, Vietnam and the Philippines but we have no time frame at the moment.

What are your immediate plans for Malaysia?

KKBOX will be rolling out a new model called Happy Hour this month which will allow users to listen to music for free.