Web advertisements have now replaced pornography as the number one mobile content that leads to malware attacks, according to Blue Coat’s 2014 Mobile Malware Report: A New Look At Old Threats.

A user is directed to mobile malware through Web advertisements, one in every five times. This is three times the rate as compared to back in November 2013. 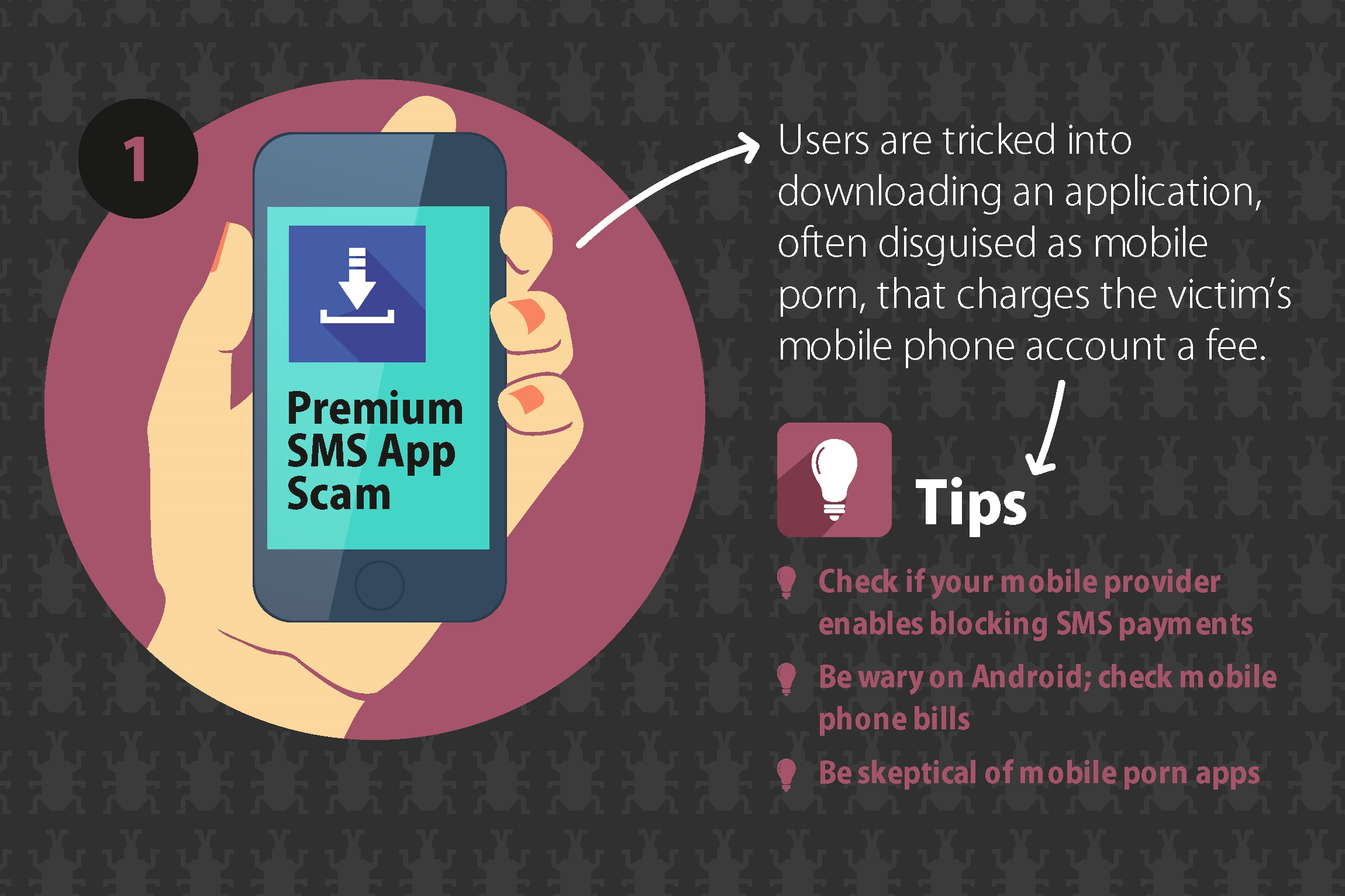 Blue Coat’s country manager for Malaysia, Ivan Wen said, “‘Malvertising’ is generated through activities like online shopping on mobile devices. Mobile users are more used to seeing web ads and this naturally makes them more vulnerable to the malware attacks that are launched through these ads.”

He explains, “Often, the mobile phones’ security model are not being breached, but instead the users themselves are tricked into unsafe actions that give controls to the cybercriminals. Mobile users are sometimes more vulnerable because the smaller screen size may reduce context clues.” Be extra vigilant when accessing content from your mobile phone.

To make things worse, malware on mobile devices can be used to continuously hack organisations for criminal purposes. 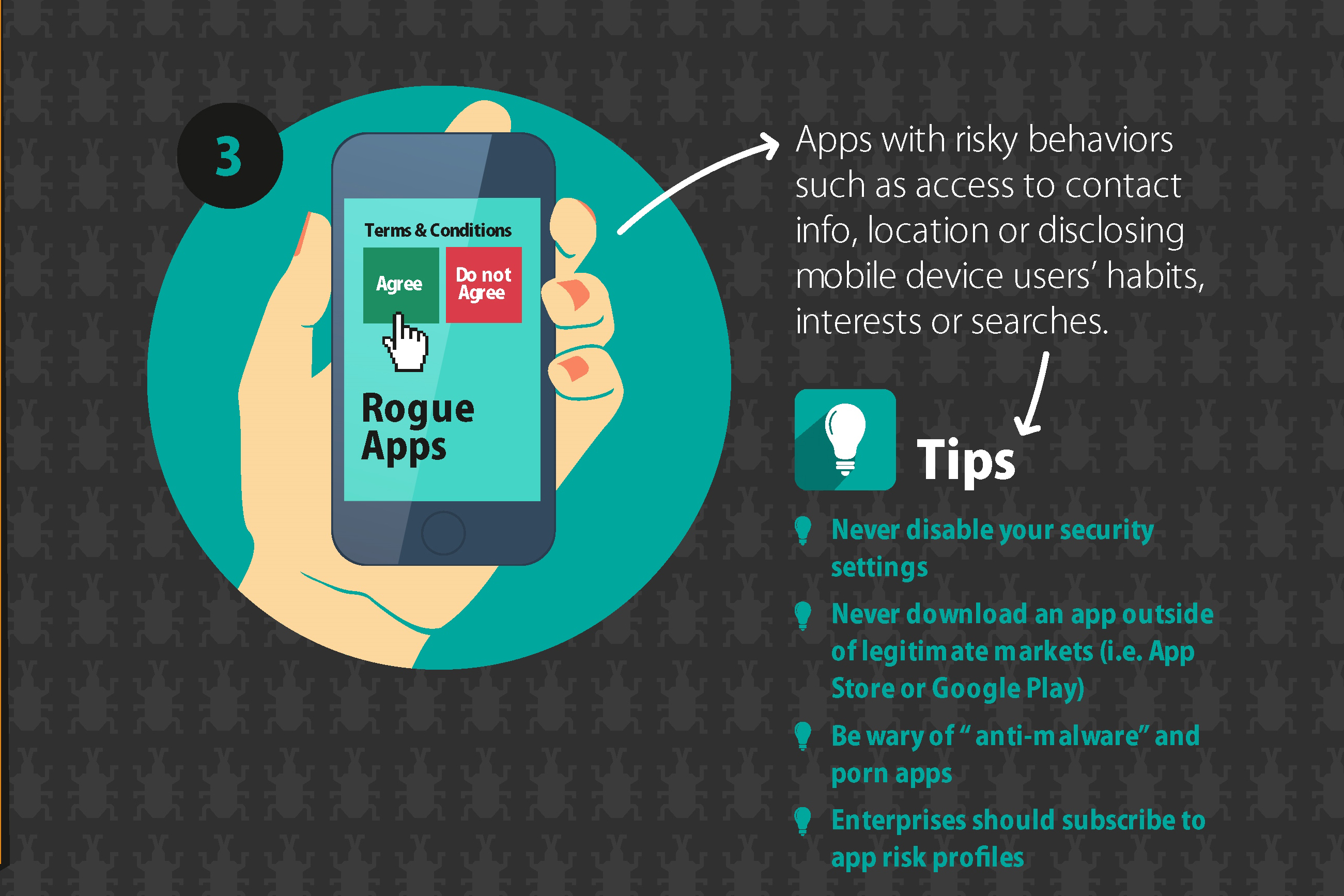 Users should never disable their security settings, as this can make their device more vulnerable to malware.