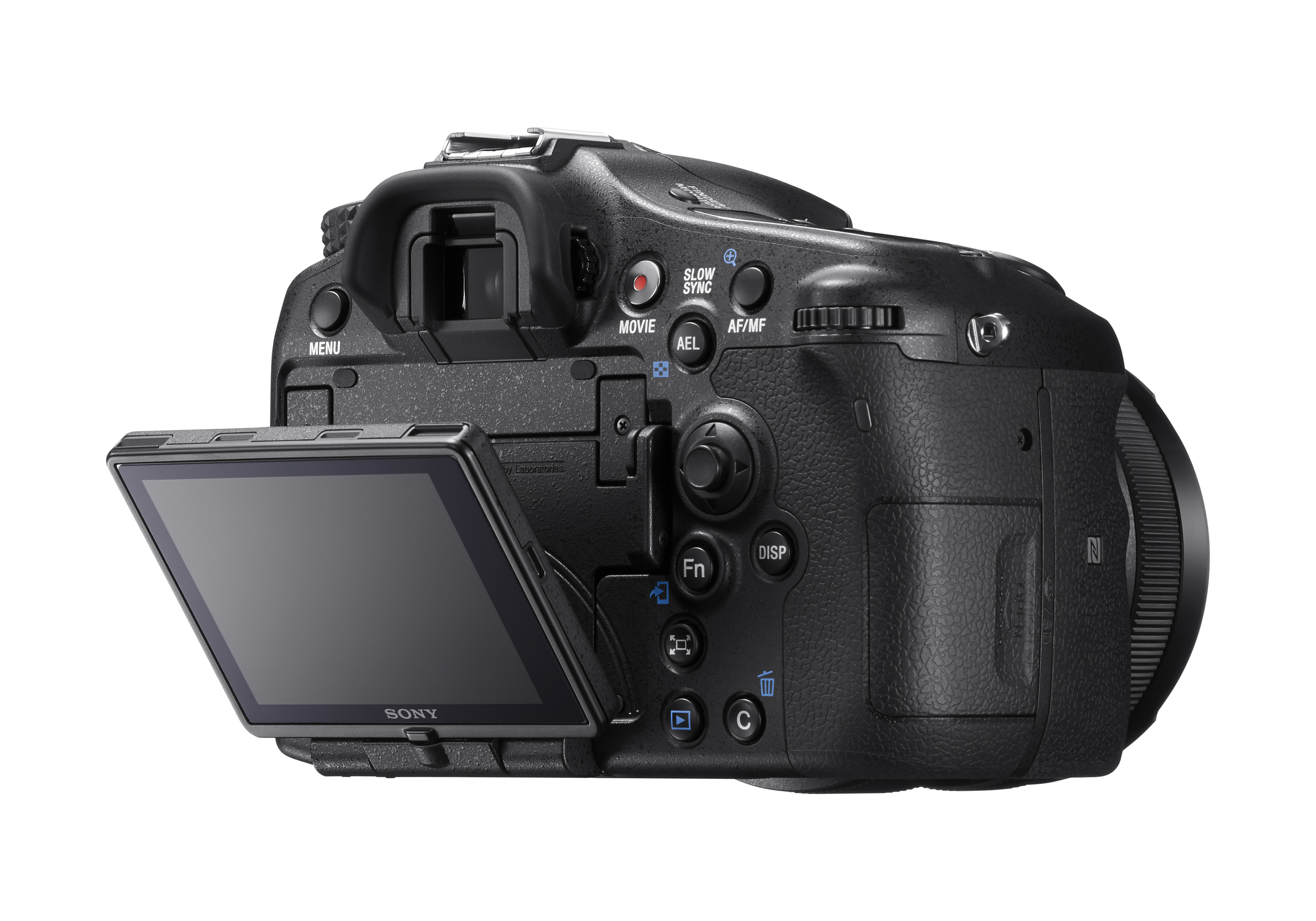 Alpha 77 Mark II
The A77 Mark II features Sony's A-mount and is designed to look like a conventional DSLR but comes with an XGA (1,024 x 768-pixel) Tru-Finder electronic viewfinder (EVF) as well as a 3-way tiltable LCD screen.

The A77 Mark II features a number of firsts -- for one thing, it has a whopping 79 autofocus points arrayed horizontally across the viewfinder frame and for another, the camera features a whopping high speed continuous shooting speed of up tp 12-frames-per-second.

Additionally, the autofocus points are customisable -- the size can be adjusted to small, medium or large. 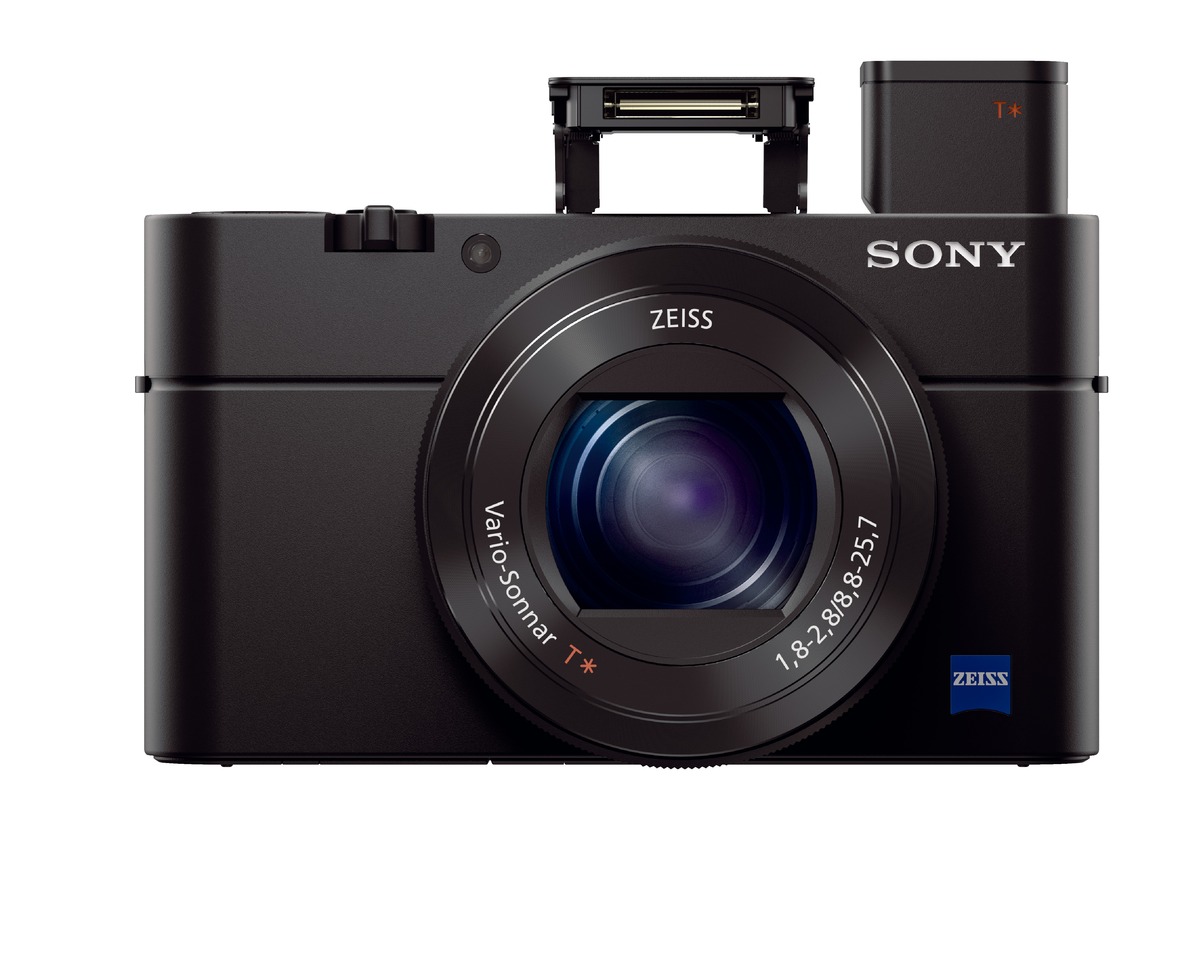 Cyber-shot RX100 Mark III
For users who want something more pocketable, Sony's latest incarnation of the RX100, now called the RX100 Mark III, may be just the thing.

However, what sets the camera apart from its predecessor is that the RX100 Mark II comes with a very nifty pop-up OLED Tru-Finder EVF with Zeiss T* multicoating -- when fully retracted, the EVF is fully flush with the camera body.

Also new on the camera is an LCD panel that can be flipped around for easy selfies.The Cyber-shot RX100 Mark III costs RM2,999 and is available now. 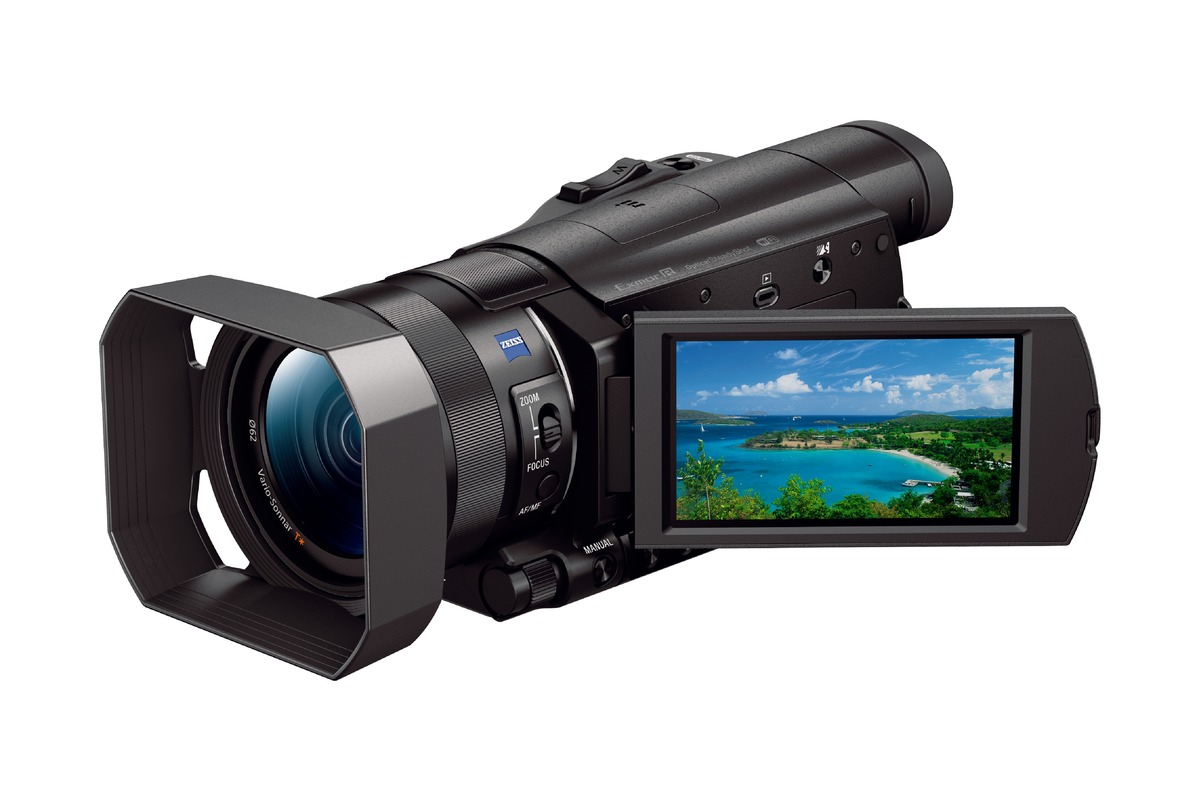 FDR-AX100
The FDR-AX100's main claim to fame is that it's the first consumer camcorder to feature 4K video recording and a relatively large 1.0in type Exmor R CMOS sensor.

Apart from the sensor, the AX100 also features a 12x Zeiss Vario-Sonnar T* zoom lens with Optical SteadyShot that starts at a very wide 29mm equivalent.

Other notable features are built-in neutral density (ND) filters, NFC and Wii for easy connection to a smartphone (for use as a remote control for the camcorder).