The model posing with the Samsung Galaxy Tab 3 Kids. For Bytz use only

If you are planning to get a smartphone or tablet for yourself or as a gift for your loved one for the upcoming holiday season then you are in for a treat as there are a wide variety of models to choose from.

In fact, we had to leave out quite a number of really good devices in order to keep this article within a reasonable length.

So, without further ado, if you are in the market for smartphones then there are three major platforms to choose from — Google’s Android, Apple’s iOS and Microsoft’s Windows Phone. Right at the top is Samsung’s Galaxy S4 32GB LTE (RM2,499), a powerful Android smartphone with a 13-megapixel camera and beautiful super-AMOLED full-HD display. As it’s the company’s flagship model, it will be the first to get new OS updates as well exclusive apps from the company. Another plus is its battery life which is easily longer than most other Android smartphones.

Another high-end smartphone that would make a great gift is the HTC One (RM2,199) which has a premium aluminium body that’s sleek and sexy. But don’t be fooled by its good looks as this is one beast of a phone with a powerful processor and plenty of memory.

The only thing that will surprise you is the camera which is only 4-megapixel but HTC claims that the pixels it uses are larger which makes it even better than an 8-megapixel camera. For iOS, your choice is pretty much limited but that’s not a bad thing. Apple’s iPhone 5s has received only minor updates but the new additions make all the difference. The fingerprint sensor works like magic, the camera is capable of recording slow-motion 720p video at 120fps (frames per second), and its 64-bit A7 processor makes the phone feel zippy and responsive. The price for a 16GB version starts from RM2,399 and it comes in three colours. But if you looking for a smartphone with the best camera then our vote goes to the Nokia Lumia 1020 which has a camera with a whopping 41-megapixel sensor. However, it runs on Windows Phone which is very different from Android or iOS, and doesn’t have as many apps. The Lumia 1020 retails for RM2,499. 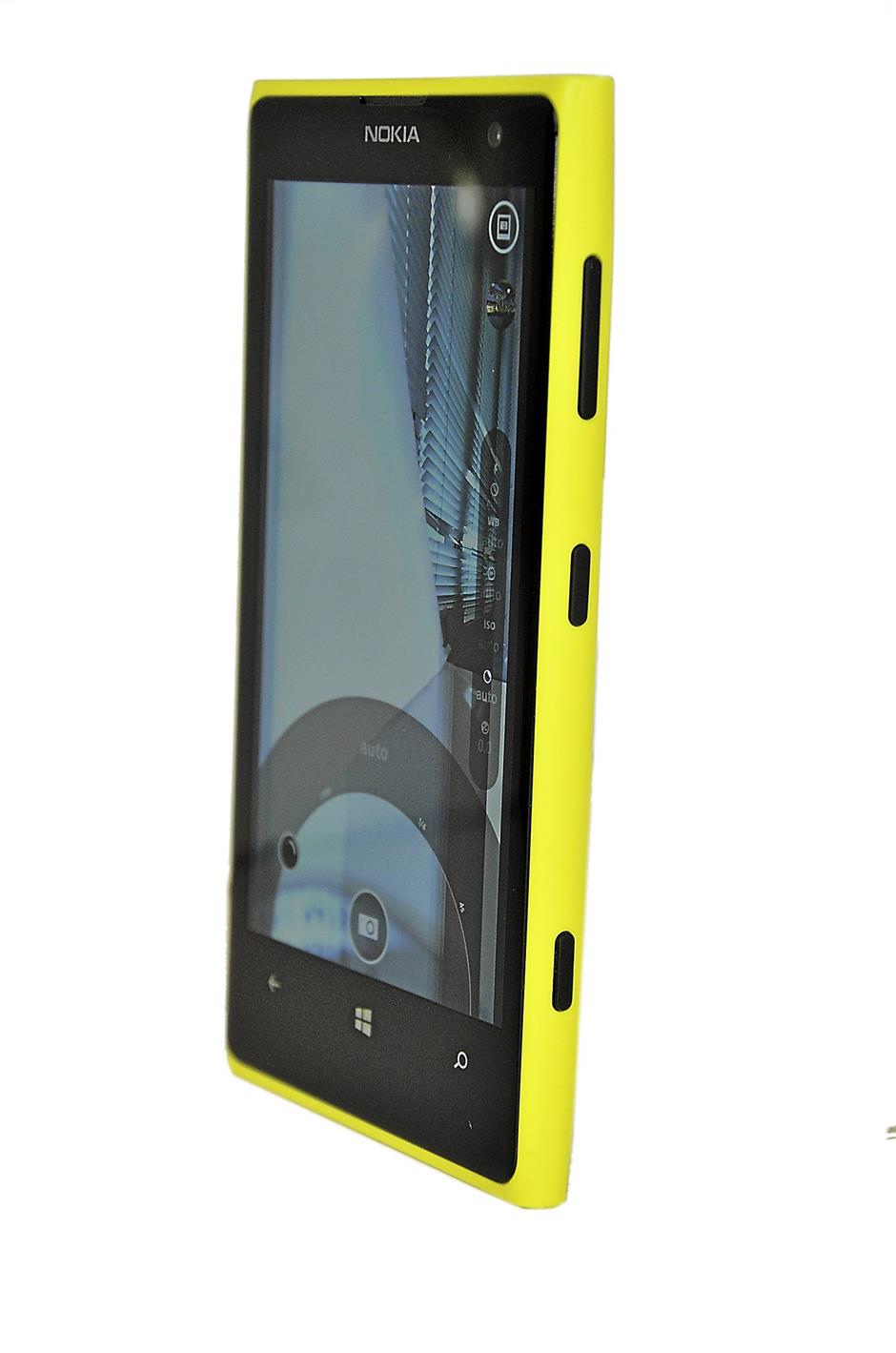 In the mid-range segment there are even more choices. The Sony Xperia ZR is a solid phone that’s both dust- and water-resistant, which should make it a lasting gift.

Or you could look at the Lenovo K900 which comes with a rather large 5.5in screen and uses Intel’s Atom processor. The power efficient Atom is what makes this phone great as you can work on the phone for a full day without worrying about battery life.

If you don’t want to burst your budget there is also the Samsung Galaxy Ace 3 (RM799). What’s special about this entry-level phone is that it supports LTE which makes it great for surfing the Net while on the move.

Another cool entry-level phone with LTE is the Nokia Lumia 625. It runs on Windows Phone and has a large 4.7in display. Priced at RM939, the Lumia 625 comes in many colours.

The tablet market is growing at such a rapid pace that it is has eaten into the laptop space. That alone should tell you that a tablet will a great present just about for anyone.

If you are looking for a full-sized tablet on the Android front then the Samsung Galaxy Note 10.1 (2014 edition) is worth checking out. It is a powerful tablet that comes with enterprise-level security features which makes it great for both work and play. Plus, the electronics giant has included a number of nifty features like being able to run multiple apps simultaneously. This LTE tablet goes for RM2,299. MAKE YOUR CHOICE: Get the iPad Air (left) if you want a bigger screen or the iPad Mini if portability matters most.

For Apple fans the choice is a very clear one — the iPad Air. The company has done an amazing job of keeping it really light (less than 500g) but without sacrificing firepower. As of press time, it is still not available but the major telcos are in the process of bringing it in sometime this month. If the person you are getting the tablet for prefers something smaller then you can’t go wrong with the iPad Mini with Retina display. It is arguably one of the best tiny tablets in the market and is almost as powerful as the regular iPads. This much-awaited tablet has yet to arrive here but it should make an appearance soon.

Back to the Android camp, the Google Nexus 7 by Asus is a great choice because it will be one of the first to get the latest Android updates. It also has one of the best displays in this range with a full-HD (1,200 x 1,920-pixels) screen with wide viewing angles. It goes without saying that there are tons of apps for Android, so you will never get bored of it. The WiFi version is priced at RM999 and the LTE model goes for RM1,299.

If you want to get the best of both worlds for your loved one then a phablet will make a better gift as it marries the functions of a smartphone and tablet.

In this arena, the Samsung Galaxy Note 3 is one of the killer models. You will love the gorgeous super-AMOLED display, fancy S-Pen stylus and the much-improved Touchwiz user interface. Plus, its 3,200mAh battery will let you use all the functions of the phone without having to worry about running out of power. Another interesting choice is the Nokia Lumia 1520. It’s the largest Windows Phone to date and uses its size to its advantage — it allows you to have even more Live Tiles on the main screen.

This smartphone has a 20-megapixel camera and goes for RM2,159.

Last not least is a tablet for kids. Samsung has just launched the Galaxy Tab 3 Kids. It has a kid-friendly user interface that’s intuitive and fun, and parents can control the apps they want their kids to access, and how much time they can spend on the device.

The other highlight is the newly introduced Kid’s Store which has over 600 exclusive apps designed for children.