Take your video recording to the next level with this GoPro.

The GoPro brand is synonymous with action cameras. The company, which is one of the pioneers of this category of cameras, has released a new model — the Hero4 Silver.

It’s a mid-range model but the first GoPro to come with a built-in touchscreen. In the past, if you wanted a touchscreen with your GoPro you had to buy the LCD Touch BacPac accessory which not only adds to the cost but also makes the camera bulkier.

Although the screen is tiny — it’s only 1.5in — it goes a long way in making the camera easier to use. It’s great for framing shots, as well as reviewing images and videos. 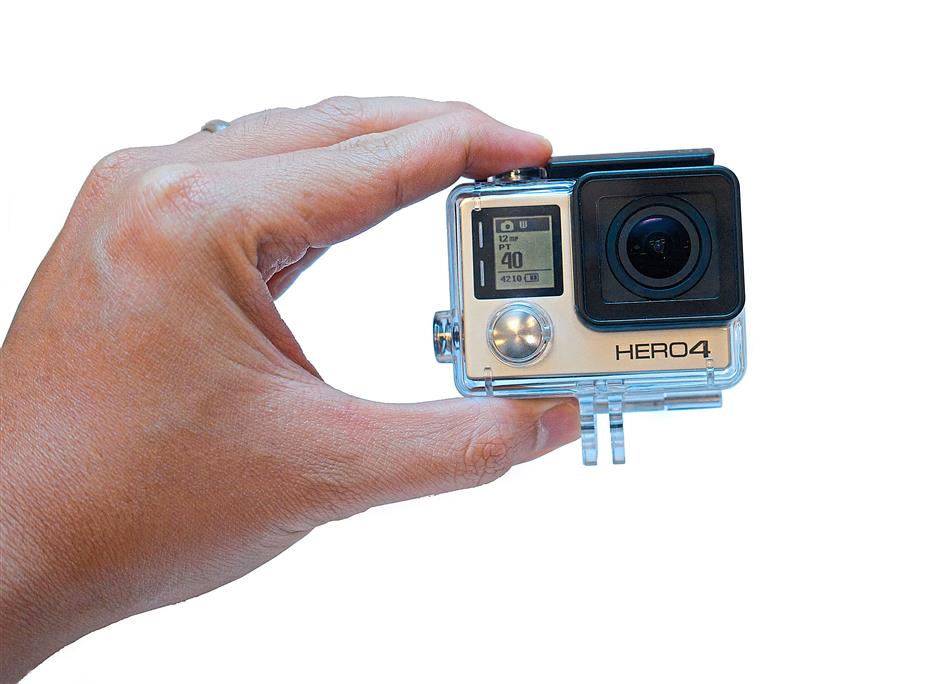 STILL COMPACT: The Hero4 Silver in the waterproof casing.

In the past, you could only do these things if you paired a smartphone with the camera and installed the GoPro mobile app. This option is still available for the Hero4, of course, and offers other benefits like being able to easily share your photos and videos.

The mobile app also allows you to check what other GoPro users have been shooting which can inspire you to do more with your camera.

The rear touchscreen also makes it easier to control the camera, as you don’t have to struggle with the front monochrome screen, which is even tinier and takes a lot of scrolling to get things done.

Navigation is super simple — swipe from the bottom to the top to bring up the settings for video and photos or swipe from right to left to access various shooting modes.

If you plan to dip the Hero4 underwater, you need to get a waterpoof casing first. Even with the casing, the Hero4 is still compact.

As you would expect from a GoPro camera, the Hero4 records videos in a number of resolutions and frame rates.

You can even go higher than full HD — you can record videos at 1440p, 2.7K and 4K but at lower frame rates which means the videos will not be as smooth.

If you go lower than full HD, you get better frame rates. At 720p you can shoot videos at 120fps which is great for capturing slow motion videos. 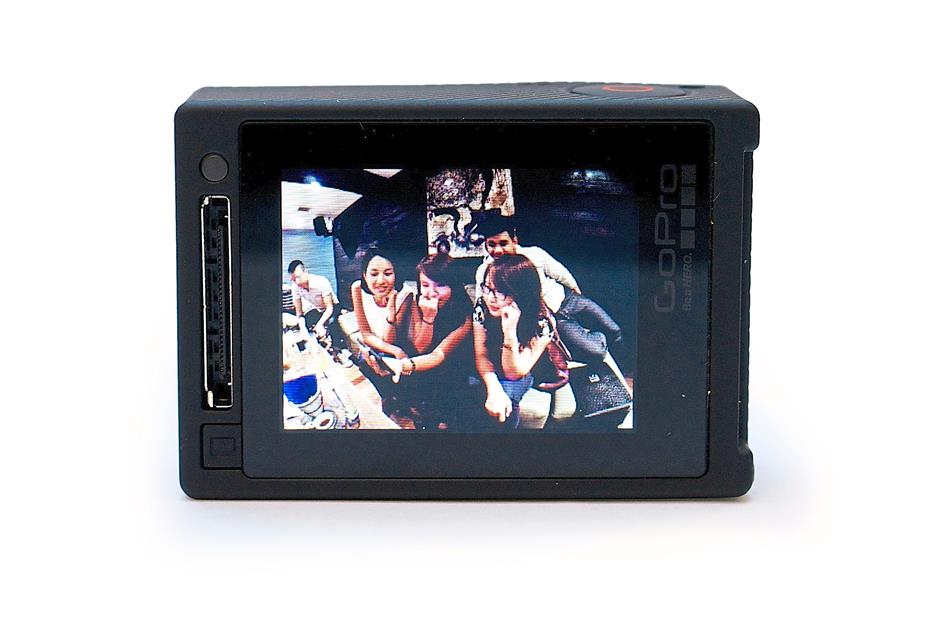 HANDY: The GoPro Hero4 Silver is the first GoPro camera to come with a built-in touchscreen for reviewing your shots and changing the settings.

To make editing easier for longer videos, GoPro has a Highlight feature that allows you to add “bookmarks” as you record videos by pressing the WiFi button. This allows you to quickly get to the bookmarked section when you play back or edit the video.

We brought the action camera for a weekend of dragon boat racing. We set it to SuperView mode for capturing a wider view of the action around us. We chose this mode because it allowed us to stabilise the video in post production, as the wider field of view gave us the freedom to crop more freely.

It was a sunny day and the videos turned out great with ample detail and accurate colours.

Low-light performance was also impressive thanks to the camera’s Night Photo Mode, which bumps up the ISO levels. We recorded a live music performance at night and although noise was present, the video and audio were above par. 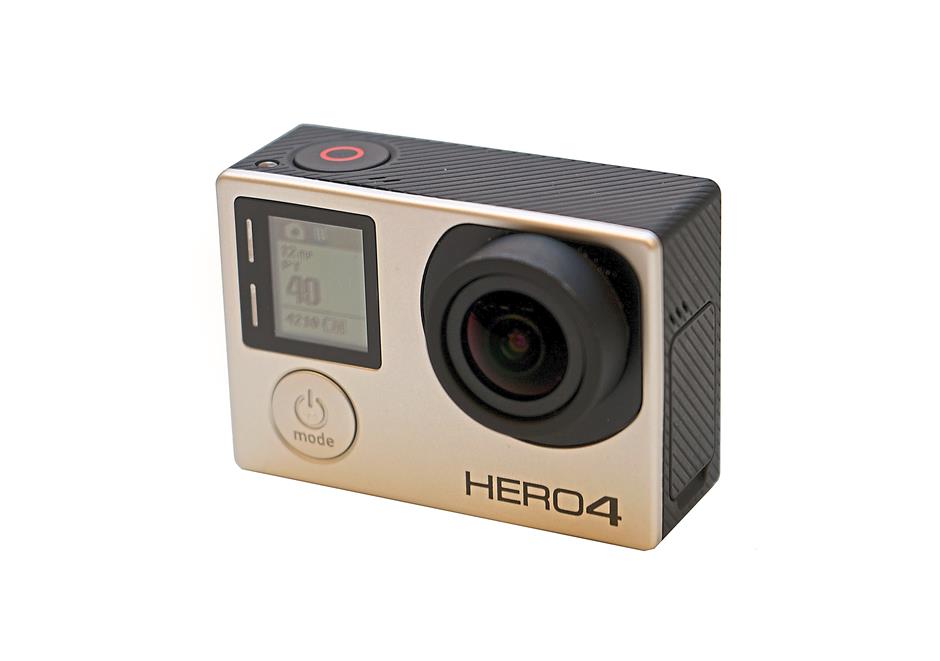 PACKS A PUNCH: By itself the Hero4 Silver is a very small camera that delivers big results.

For the best video quality it’s best to shoot in ProTune mode for a more neutral and unsharpened video that’s easier to tweak during post production.

The Hero4 has plenty of other modes but one that’s cool is Night Timelapse, especially if you like capturing stars streaking through the night sky.

In terms of battery life, the Hero4’s 1,160mAh lithium-ion lasted about one hour and 50 minutes when used for recording video with the WiFi off, which is poorer than even the previous model.

Needless to say, the battery won’t last as long if the touchscreen or WiFi mode is used a lot.

GoPro must have been aware of this because it has redesigned the battery compartment to make swapping batteries easier. However, this means that older GoPro batteries will no longer fit in the Hero4.

It may look like a small addition but the touchscreen has made a huge difference in using the Hero4. The small but responsive touchscreen will change the way you use this action camera.

Pairing the camera with a smartphone was also easy and opens up an alternative means of controlling the camera.

Both video and photo qualities were top notch and there are many formats to choose from to suit different occasions.

About the only thing that we didn’t like is the short battery life, as this means you will have to carry spares.

Other than that we love the GoPro Hero4 Silver and it’s one of the best action cameras on the market.