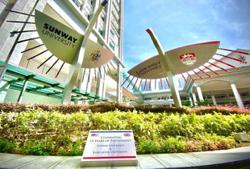 The PrepWorks team consists of (from left) Priscilla Peter, Tamara Lim and Syazwani Mahat as well as over 100 tutors who have graduated from the top 20 universities in the world.

“HAVE you ever wondered what it would be like to unleash your true potential? We are all born with different strengths, circumstances and experiences – each unique. Matching our natural blueprint to what the world has to offer, that is the key.”

This advice came from PrepWorks Sdn Bhd founder Tamara Lim, who set out to be all she could.

From winning the district piano competition and long jump, to getting a varsity “half-blue” for representing Oxford University at pistol shooting, to being bestowed the presidential award for contribution to Trinity College and being an Oxford academic scholar (ninth in her year) and Shell Personal Development award holder, she outperformed at every opportunity she could – her latest being an Outstanding Leadership in Education award from Dubai’s Education 2.0 conference.

It is unsurprising she managed a place at top ranked institutions such as the top UK girls’ independent boarding school Wycombe Abbey, Oxford University, and MIT, Boston.

“But there were some dicey moments,” she cautions. 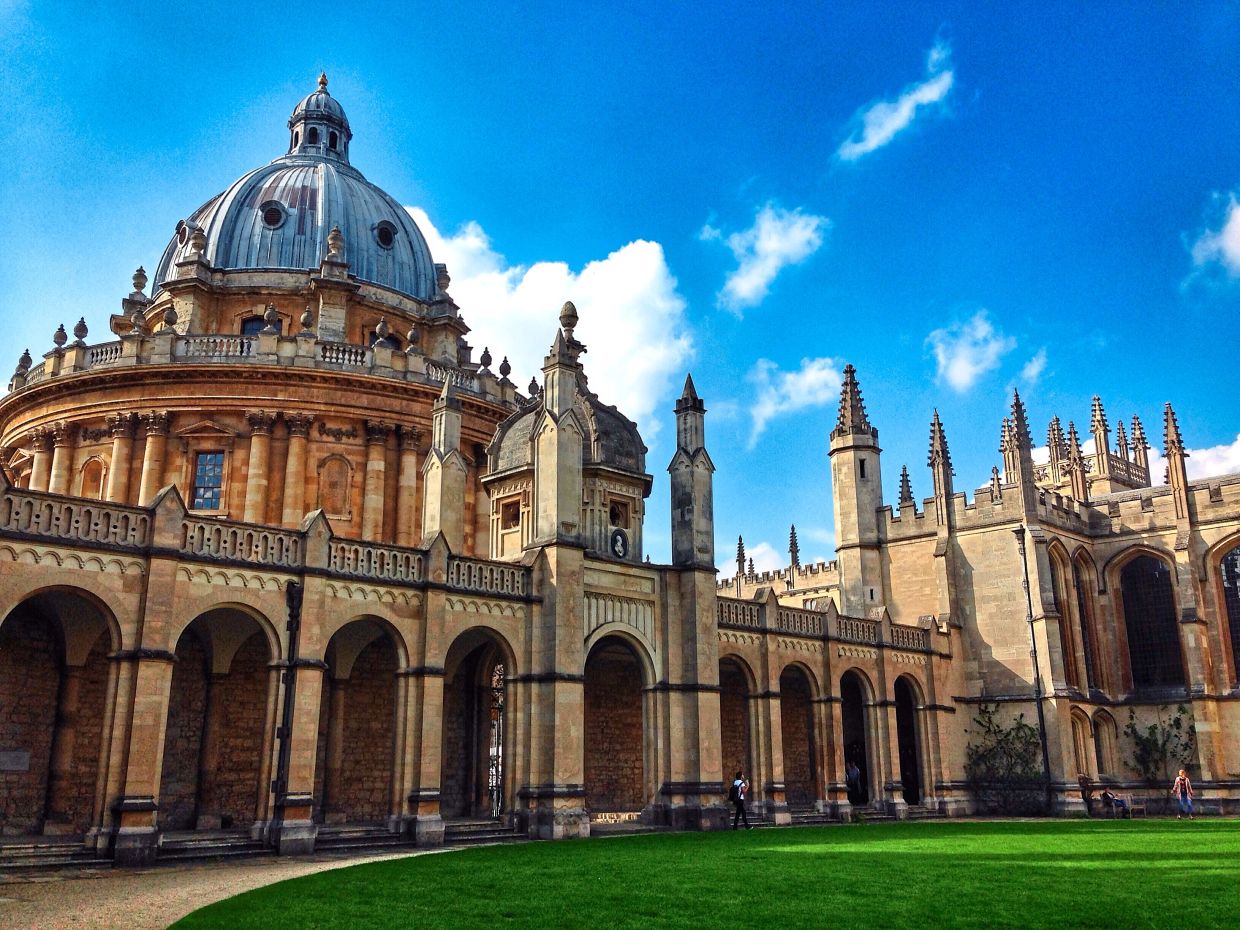 Oxford University is ranked No.1 in the World University Rankings. In its best year, two out of three PrepWorks applicants gained places at Oxford and Cambridge.

Lim noted instances when she could have had much better guidance.

“There were junctures where the situation could have gone either way. I could have listened to the careers test I took at 16 and pursued furniture design, or to my aunt on dentistry.

“I was disappointed when I did not get into Yale, my initial choice, after my housemistress said it was a certainty.

“For my Oxford interview, I was misled by a London interview training company in London who gave false advice. It was overall quite stressful.”

Lim adds: “Eighty two percent of graduates say their degree is a good thing but 61% would have changed one aspect – the subject they read.

“I realised after my first year that Materials Science was not for me, then two years into my career, that engineering did not align with my personality.

“It does spotlight a huge risk – allowing our teenage selves to decide something so pivotal, unassisted.”

On whether a top university degree was worth the ordeal Lim says: “Some would say factors such as character, networking, timing and luck would weigh in heavier.

“I believe going to a top university enhances those and more – opening doors, valuing a diversity of perspectives, being inspired by professors and colleagues holding the bar higher every time. This exposure is irreplaceable.

“The future is fast-changing – Covid-19 epitomises that. Having three kids myself, I constantly question how to prepare my children for it. To thrive, the next generation will need critical thinking, literacy and numeracy skills as a foundation while being adaptable, communicative and creative.

“The environment of our formative years matters and in that respect, I believe attending a top university gives them the nurturing environment to grow in these areas.”

To ensure students have a trusted source to guide them into top universities, Lim founded PrepWorks in 2015 based on three pillars – character, skills and academic development.

PrepWorks prepares children from five to 17 years old for top boarding school and university entry, with recent successes into Harvard and Yale increasing their chances of getting in by up to four times. In its best year, two out of three PrepWorks applicants gained places at Oxford and Cambridge.

“We are a group of 100+ tutors from top universities,” says Lim.

“We offer a 100% online primary academy, online and in-home tutoring in subjects including philosophy for secondary students, skills enrichment classes in critical thinking and university admissions packages – exposing them to how the best in the world learn with the mindset to eventually get them to the top.”

PrepWorks has grown 1.5 times yearly and is holding upcoming events at its centre in the heart of Taman Tun Dr Ismail, Kuala Lumpur.

“Do book a free consultation to find out more. We’d love to see how we can help,” says Lim.

Find out how to reach your full potential at the What it Takes to Reach Your Dreams Talk on Dec 11 (2pm-5pm). Details are available at www.prep.works 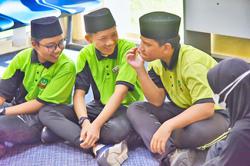