With the Penang South Islands (PSI) project, the state is putting on solid footing its vision for Penang 2030 – a family-focused, green and smart state.

STRUGGLING to recover after being hit by the Covid-19 pandemic for almost two years, many local businesses in Penang have been looking forward to the Penang South Islands (PSI) project for economic recovery.

They are now disappointed to learn that the PSI is further delayed after the project’s environmental impact assessment (EIA) report approval was set aside by the Environmental Department’s Appeal Board last month.

“It is upsetting because we have been waiting for the project to take off,” said factory bus operator Tan Kean Seng, 58, from Batu Maung.

“You could almost see and grab the opportunities created by this project. Now, they are gone. It is very disappointing because this project is important to the economy.”

Spillover from a mega development

PSI is a three-island reclamation project by the state government off the southern coast of the island near Batu Maung, where Tan’s family company operates a fleet of over 40 factory buses and vans that serve several Penang factories, namely those in the nearby Bayan Lepas Free Industrial Zone (FIZ). 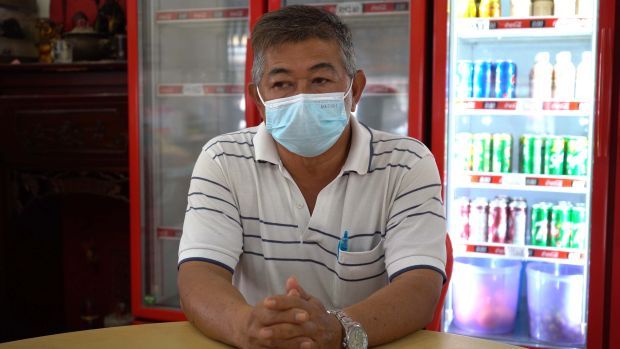 ‘We have been waiting for the PSI project to take off,’ said Tan Kean Seng.

Tan saw how the opening of the FIZ transformed Penang from a backwater state to a global electrical and electronics powerhouse.

Before the FIZ, there was nothing in these parts but jungle and the sea, he said.

“The FIZ created so many jobs and business for the people. New townships with houses and commercial areas also grew because of the FIZ.

“Without the FIZ, we would not have had jobs. Many would have moved out of Penang,” said the man who grew his business of over 30 years on the success of the FIZ.

Tan believes PSI and the plan to set up a new high technology industrial zone on Island A would have the same positive impact on Penang and the southern region of the island.

He himself is eager for PSI to help his business recover from the pandemic. His business suffered when factories closed under the first movement control order, and whenever infected workers sent their colleagues into weeks of quarantine.

“We charge the factories according to the number of trips we make. We lose income whenever trips are cancelled,” he said.

Tan added that cost is also higher now because the SOP (standard operating procedures) required him to limit the number of passengers per vehicle and sanitise the buses and vans, as well as protect his drivers.

Despite the poor and challenging business conditions now, he refused to let go of his long-time employees, especially his drivers, knowing that they would have difficulty securing new jobs.

“This is why this project is so important. It will give us jobs and help us keep jobs. When everyone can make a living, everyone will be all right,” he said, adding that his family and friends also supported PSI.

“We all see the opportunities and the spillover that will come from it. The project must proceed for the good of the economy.”

Small time contractor Ahmad Ayob, 49, also sees opportunities in the PSI project for his company Al Kanz Enterprise that was adversely affected by the pandemic.

Due to the pandemic, he could hardly land a job, and hasd been running a roadside eatery in Batu Maung to survive.

‘When we get jobs (from PSI), we can hire locals to work, and buy supplies. The local suppliers also get business. The supply chain will flourish,’ said Ahmad Ayob.

Once PSI kicked off, Ahmad said contractors like him could send their proposals and quotations, and hope to bag some jobs. 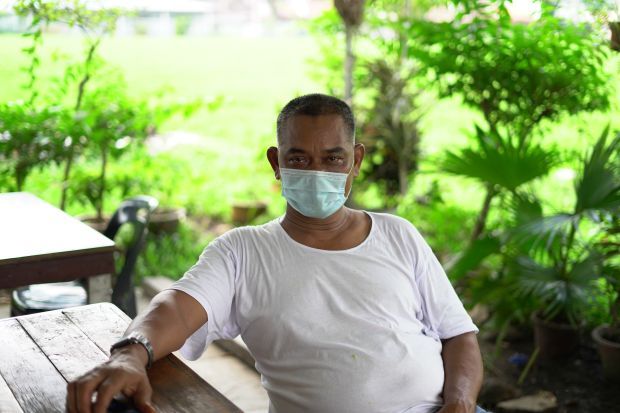 ‘When we get jobs (from PSI), we can hire locals to work, and buy supplies. The local suppliers also get business. The supply chain will flourish,’ said Ahmad Ayob.

“I believe most people are aware of the project’s significance in this sense. We understand it is good for Penang’s future and will bring positive change,” he said.

Mohamad Azahar Ahmad, 51, a contractor with 30 years’ experience, is eager to restart his business after he was forced to let go of his employees and close his office due to the pandemic.

He hopes local contractors would be given opportunities in the project.

‘It will be good if Penang contractors are given priority,’ said Mohamad Azahar Ahmad.

“I hope the state government will engage contractors on the CIDB (Construction Industry Development Board) and PKK (contractor service centre) lists for tenders to award jobs in the project. 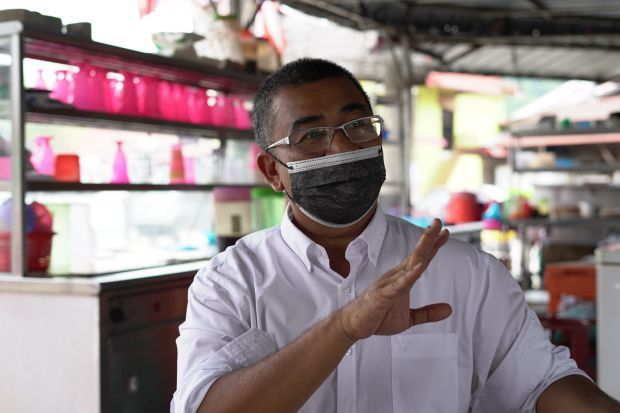 ‘It will be good if Penang contractors are given priority,’ said Mohamad Azahar Ahmad.

Right now he and his wife are running a roadside shop in Permatang Damar Laut called Fauziah Tomyam. They take orders online, which supports some of Azahar’s former employees who are now doing food deliveries.

“If there is opportunity, I am interested. My family will earn more income,” said the Permatang Damar Laut resident, who also runs a canteen at a factory in the FIZ.

She said she and her family look forward to the project because they believe locals stand to gain from the implementation.

She also believes the project could boost tourism and make the area more vibrant. 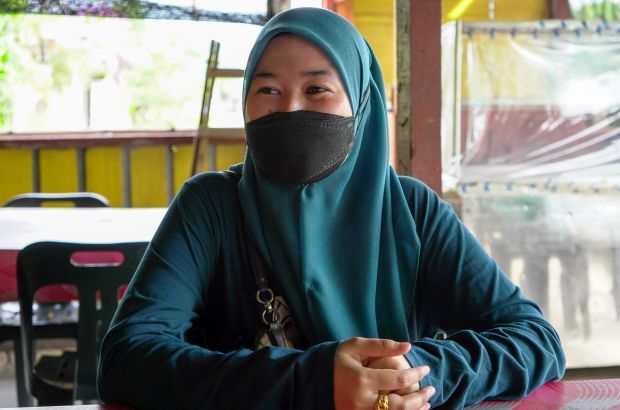 Hanis Abdul Razak believes that locals stand to gain from the implementation of the PSI project.

“The project can bring infrastructure improvements, development to the local villages, and many new opportunities like business and jobs to the locals, including fishermen.

“Fishermen have to work very hard and face dangers when they go to sea. Hopefully things will improve for them when they are given more opportunities through the project,” she said.

He said the state government had planned to spend RM86mil this year on social improvement programmes for the fishing community – such as financial aid or ex-gratia payments, new boats and engines – and initial reclamation work packages for locals.

“But all these are on hold. We had hoped that the capital injection from the project would boost the economy and benefit the local community in southern Penang island.

“The state government has also planned to create contracts for small businesses to supply food, transport services and others. But these opportunities as well as hirings planned for this year are also on hold for the time being,” he said.

The project has so far hired a number of locals for jobs as general workers, Pusat Perkhidmatan Setempat Nelayan information officers, engineers and others. The plan was to hire another 45 locals from around the PSI area this year.

“Nevertheless, we hope to be able to create some other job opportunities and consultancy work for marine and environmental studies.

“The state government is still committed in implementing PSI. We are certain the project’s spillover effects will benefit the people and the economy,” he said, adding that the Penang government was preparing to resubmit the EIA report to the Department of Environment (DoE) by year-end. 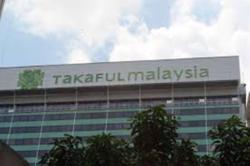