Are we on right trail of leadership to reach summit of success in sports? 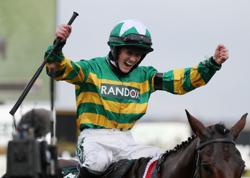 Adolf (in green) with his hiking buddies at Kiara Hills.

MY friend Devi is a hiker who loves to tell tales about her weekly hiking trips with a group of fun and nature loving folk at Kiara Hills. 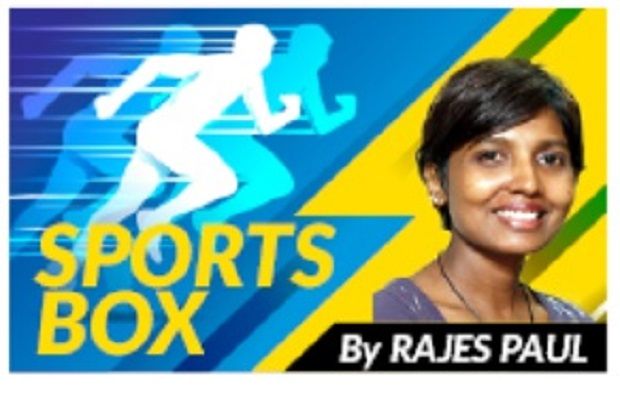 Last Sunday, on a rare weekend break, I decided to join them a nd check out if her stories were true. She was dead right.

The meeting point was at the Kiara Royal Club. The afternoon weather was cool but it didn’t take long before we all warmed up to each other. The company of mostly strangers became friends in no time.

Adolf was the leader. Not only was he one of the sweetest men I have met, he knew every corner of the hill by heart.

He had been in and out of the hills for more than two decades, even when the trails were nothing more than gaps in the brush.

The team too knew their roles. They would wait for the last one in the line and no one belittled the other. Adolf, occasionally, would order the team to move faster when they slowed down, but never in a condescending way.

And the group of mostly 50-something cracked jokes as they went along. What a wonderful spirit they had.

It was totally enjoyable but it also got me thinking about Malaysian sport and their leaders.

How many sports leaders are there like Adolf? How many teams are united like the bunch I had the privilege to meet on Sunday?

This hiking guide, who is a businessman by profession, knew his mission – to get his team from the start to the finish line.

He made the whole journey enjoyable, fun and achievable although there were challenging terrains.

And he did it with a passion, loving every moment of his job.

The team respected him and enjoyed his company because of his humility. And the group were united to achieve their goal.

It had all the hallmarks of a great sports team, be it football, hockey, badminton or any other sports.

It may be a coincidence but, I met another person, who portrayed a similar leadership quality this week.

At a lunch with the media, Malaysian Hockey Confederation (MHC) president Datuk Seri Subahan Kamal showed the same drive and enthusiasm in leading his team.

You could feel his passion for hockey.

He did say that leaders are imperfect. He acknowledged that he has made some bad calls in the past but preferred to learn from them and move forward.

That was humility. He brings hope to hockey.

The Football Association of Malaysia (FAM) president Datuk Hamidin Amin is from the same breed too. Everyone knows the hard-working man will “turun padang” to give his all for the athletes.

No wonder he was appointed the SEA Games chef de mission for the Malaysian contingent this year.

Sadly, there are few like these two. There are many who lack humility, and who actually are arrogant instead.

The more positions they hold, the more powerful they believe they can become.

They tend to forget the people on the ground. They make decisions without showing compassion. They prefer fame and glory without really getting their hands dirty, these little Napoleons.

And they can be dangerous.

Some may be even more dangerous, wearing a mask of humility but with Machiavellian intentions behind those masks.

How can we reach the summit of success in sports if our leaders think for themselves rather than others?

Hopefully, those who aspire to lead Malaysian sports one day will choose to follow the trail of leadership traits shown by people like Subahan and Hamidin.

We need more Adolfs. Not Hitlers.

* The writer enjoys her hiking trips, being close to nature, meeting friendly strangers and learning something new from fellow hikers. 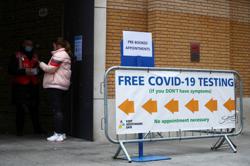 The new scoring system - a smashing point or a point that needs to be smashed
Great job by Lee, but we must not depend on only one player to bring glory
Hats off to courageous ladies for taking on bigger roles in sports
Disheartening to see local coaches not getting their due$
Do we need SOP to prevent another kind of virus from weakening Malaysian sport?
It could still be rosy times for evergreen Rossi as he’s one of a kind
Don’t go shooting your mouth off, speak words that unite, not divide
City can strike down misfiring Reds
Clueless Olympics-bound athletes look toward Japan for answers
Match-fixing – or nyabon – is for born losers