The Vokey SM8 wedges that come in Tour chrome, brushed steel and jet black and raw finishes – the latter custom order only – are the most accurate and forgiving, according to a statement by Titleist.

Fashioned by master craftsman Bob Vokey, Titleist said his “relentless mission to design and craft better performing and feeling wedges has reached a new height of innovation” with the introduction of these wedges.

“The groundbreaking Progressive Centre of Gravity (CG) design concept that originated with Vokey Design SM6, and was refined with SM7, has experienced one giant shift forward in the new SM8,” Titleist said.

“By moving the CG forward, to a position that actually hovers in front of the wedge face, Vokey and his research and development team have produced a wedge that wants to square every time. The result is improved distance and trajectory control, better feel and increased stability for more consistent results.

“These advancements that have been enhanced by Bob’s six Tour-proven sole grinds for precision fitting, and 100% inspected spin milled grooves for maximum spin, have made Vokey SM8 the most played wedge model on the PGA Tour, continuing Vokey’s historic run as the number one wedge on Tour since 2004 and counting.” 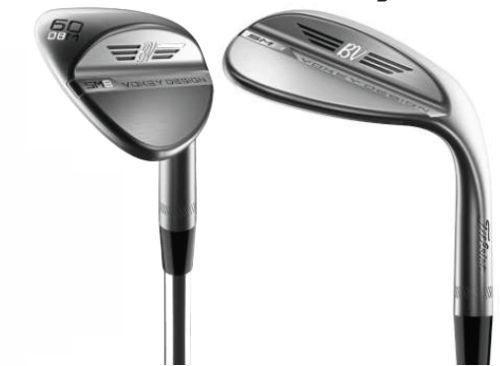 Vokey himself said: “When Kevin Tassistro (director of Wedge R&D) brings me new prototypes, he knows I won’t have feedback until I’ve watched Tour players hit them.

The proof is in their results and their reactions. That’s been my validation process from day one.

“The first time I had guys hit the SM8 was at Riviera. I always listen to the sound they’re making at impact and it was phenomenal. ‘Solid but soft’ was how they described it. They loved it.

“That means they’re getting the proper feedback that you need to execute every type of wedge shot, whether you’re in the fairway, in a bunker or around the green. They also talked a lot about the flight. It’s more consistent and they have more control of it.” 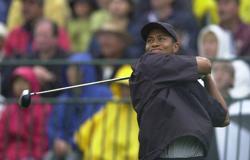 Woods not in field for PGA Tour's return next week 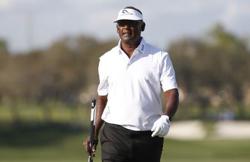 Singh pulls out of developmental tour event after criticism