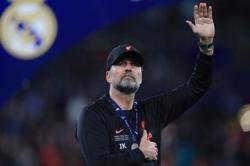 PETALING JAYA: Johor Darul Ta’zim are off to a roaring start to the Malaysian football season after beating Kuala Lumpur 3-0 in the Charity Shield game at the Sultan Ibrahim Stadium in Iskandar Puteri on Saturday (Feb 26).

The defending Super League champions overpowered the Malaysia Cup winners in every area as they entered the season with their first trophy.

Substitute Afiq Fazail further piled on the misery in the 83rd minute with a third goal.

The win cements JDT’s reputation as one of the top sides in the Charity Shield, as it is their seventh title.

They are just one short of Selangor’s record of eighth. 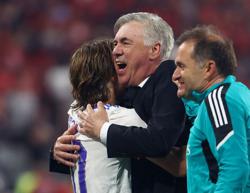