IT has been 44 years but Sunday, March 1,1976, was a historic day not only for Salasiah Din (pic) but also the domestic football scene. 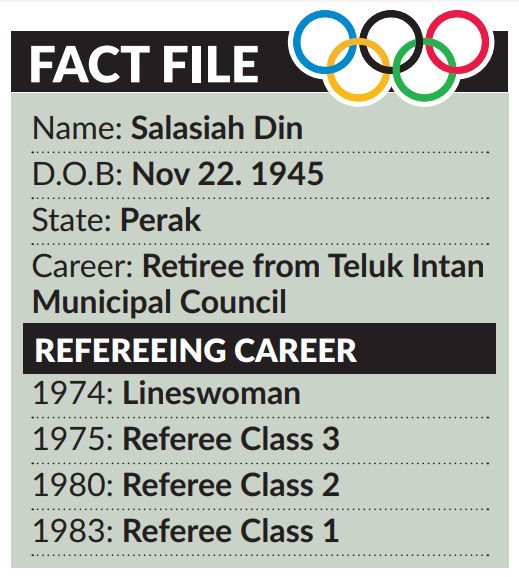 The 30-year-old lady and mother of three made heads turn as she was selected to officiate as a referee in an inter-district final between Taiping and Ipoh at the Perak Stadium.

Salasiah kicked off her career as a player before becoming a lineswoman in 1974 and later passed her Class 3 refereeing examination in 1975.

In what was to be her first official game as a referee at night in September 1976, the floodlights went out five minutes before the break in a charity shield match in Johor Baru. 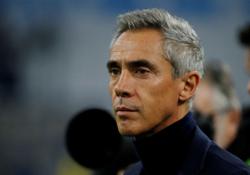 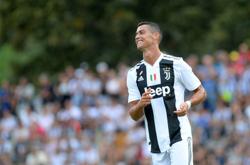