Suresh has qualified for the para archery event for the upcoming Olympics in Tokyo. - filepix

THE Covid-19 pandemic is causing havoc to the national contingent’s plans for the 2020 Tokyo Olympic and Paralympic Games as the outbreak shows no signs of easing.

In the latest move, the National Sports Council (NSC) and National Sports Institute (NSI) have directed all athletes and coaches to vacate their premises at all MSN facilities in Bukit Jalil, Kg Pandan, Keramat, Universiti Putra Malaysia and Langkawi.

This is in line with the movement control order (MCO) until March 31, coupled with the fact that national hammer throw athlete Jackie Wong Siew Cheer was confirmed to have contracted the virus.

National athletics squad head coach Mohd Manshahar Abd Jalil acknowledged that the current situation had an impact on athletes trying to qualify for the Olympics.

“There is definitely an impact, but we must recognise that this is not just in Malaysia. Almost all countries are affected by Covid-19.

“Many tournaments have been cancelled or postponed, it has become a global concern, so this (postponement) must be accepted for the good of all.

“For now, we cannot predict the qualification and rankings for the Olympics, because no tournament is being held.

“The qualifying period for the sports is open until June 29, so I would say that all national athletes have the opportunity to qualify, especially the 2019 SEA Games medallists, if they can get past the qualification level, ” he added.

Manshahar also confirmed that Irfan, who left for US last month, was the only athlete currently training abroad.

“The athletes’ mental focus was disrupted when the Asean Para Games scheduled for January was postponed several times.

“Now, our training programme is also interrupted by this outbreak.

“At present, however, there has been no announcements on the cancellation or suspension of the Paralympics and final qualifying championships (Para Archery World Ranking Tournament) from June 15 to 21 in the Czech Republic, where finalists will qualify for Tokyo. So we will continue to work towards our goals, ” he said.

Currently, world champion S. Suresh (men’s recurve) and Wiro Julin (men’s compound) have qualified for the games, while the national squad is working to help Nor Jannaton Abdul Jalil qualify for the women’s compound event.

The Olympics in Tokyo is scheduled to take place from July 24 to Aug 9, followed by the Paralympics from Aug 25 to Sept 6. 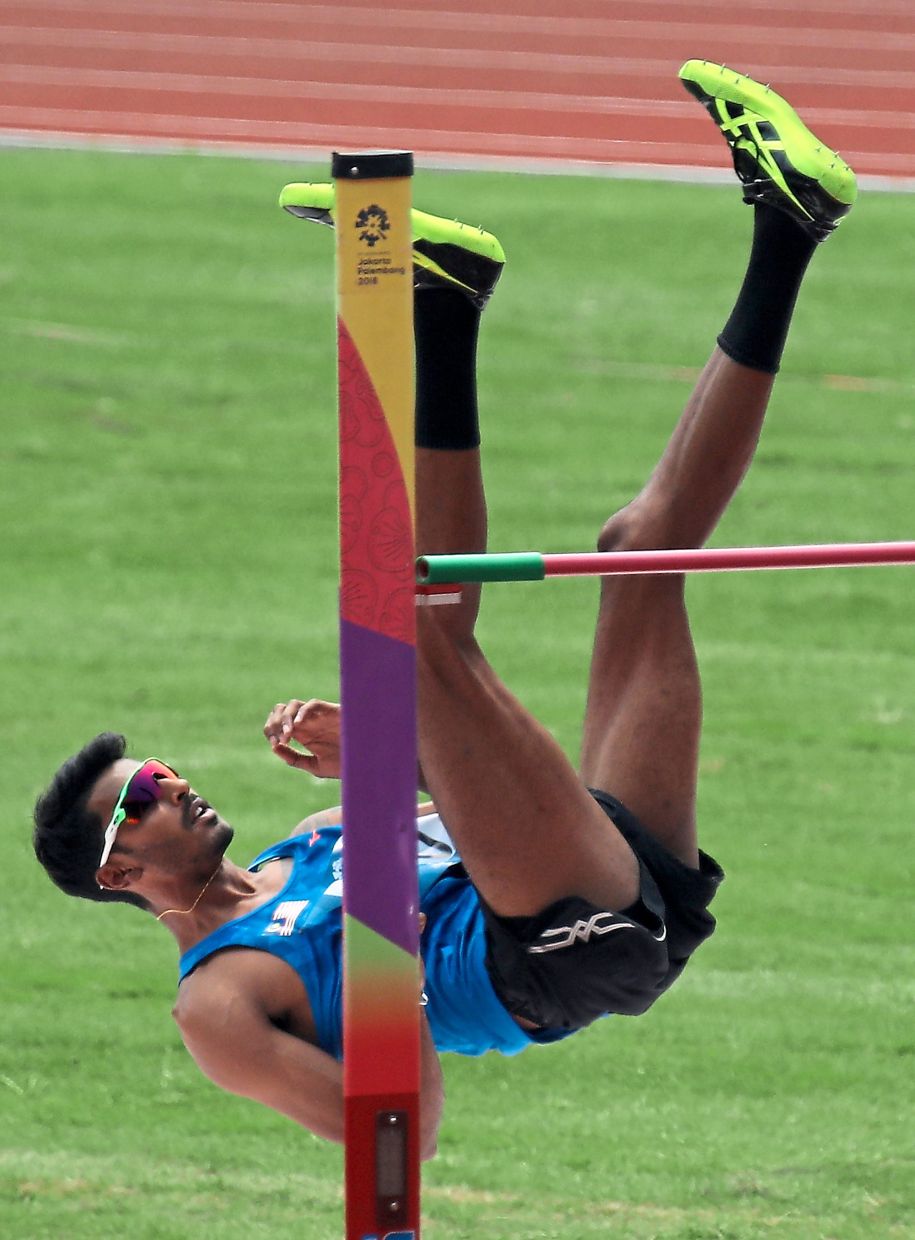 Suresh has qualified for the para archery event for the upcoming Olympics in Tokyo. - filepix

Haiqal is close to making his Olympics dream a reality. — Filepic

Nauraj is another Malaysian athlete who has the potential to qualify for the Tokyo Games in July. — Filepic

Irfan is currently training in the United States.