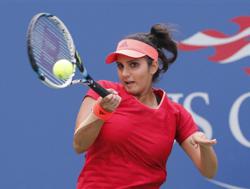 A job well done: The winners of the Allianz Junior Badminton Championships posing for a photograph.

PETALING JAYA: The young winners of the Allianz Junior Badminton Championships (AJBC) were all smiles.

Besides prizes, all the champions have won the right to participate in a four-week intensive training programme under the Allianz Elite Camp.

The Grand Finals featured 151 qualifiers from four categories (boy’s singles, boy’s doubles, girl’s singles, and girl’s doubles) in the Under-13 and under-15 age groups, which previously competed at qualifying rounds held at seven locations around peninsular Malaysia between July and November.

The four-week training is focused on helping players improve their skills and technique and to better equip them towards becoming well-rounded professional badminton players.

“I would like to congratulate our 12 remarkable champions. With AJBC, our goal was to provide aspiring young shuttlers with a viable platform and access to age-level tournaments that would allow them to gain valuable experience,” said Allianz Malaysia Berhad chief executive officer Sean Wang.

“But we know winning the tournament wasn’t enough, so we are delighted to announce the Allianz Elite Camp, which we hope will be a unique experience.” 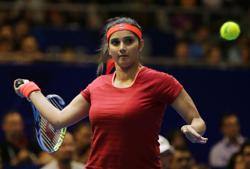