PETALING JAYA: The Malaysian Open draw has not been kind to local shuttlers.

Based on the draw released yesterday, world No. 8 Lee Zii Jia has a tricky opener against compatriot Liew Daren, a shuttler known for rising to the occasion.

Interestingly, Zii Jia has never played against his 33-year-old opponent in an official, domestic or international match, which makes it even trickier for the All-England champion.

The others in Zii Jia’s bottom half are Denmark’s world No. 2 Viktor Axelsen and No. 3 Anders Antonsen.

There is also China’s Chen Long and Shi Yuqi, who will be making their international return since the All-England in March last year.

Should Zii Jia overcome Daren, he will meet either India’s P. Kashyap or Taiwan’s Wang Tzu-wei and a possible All-England final rematch against Axelsen in the last eight. 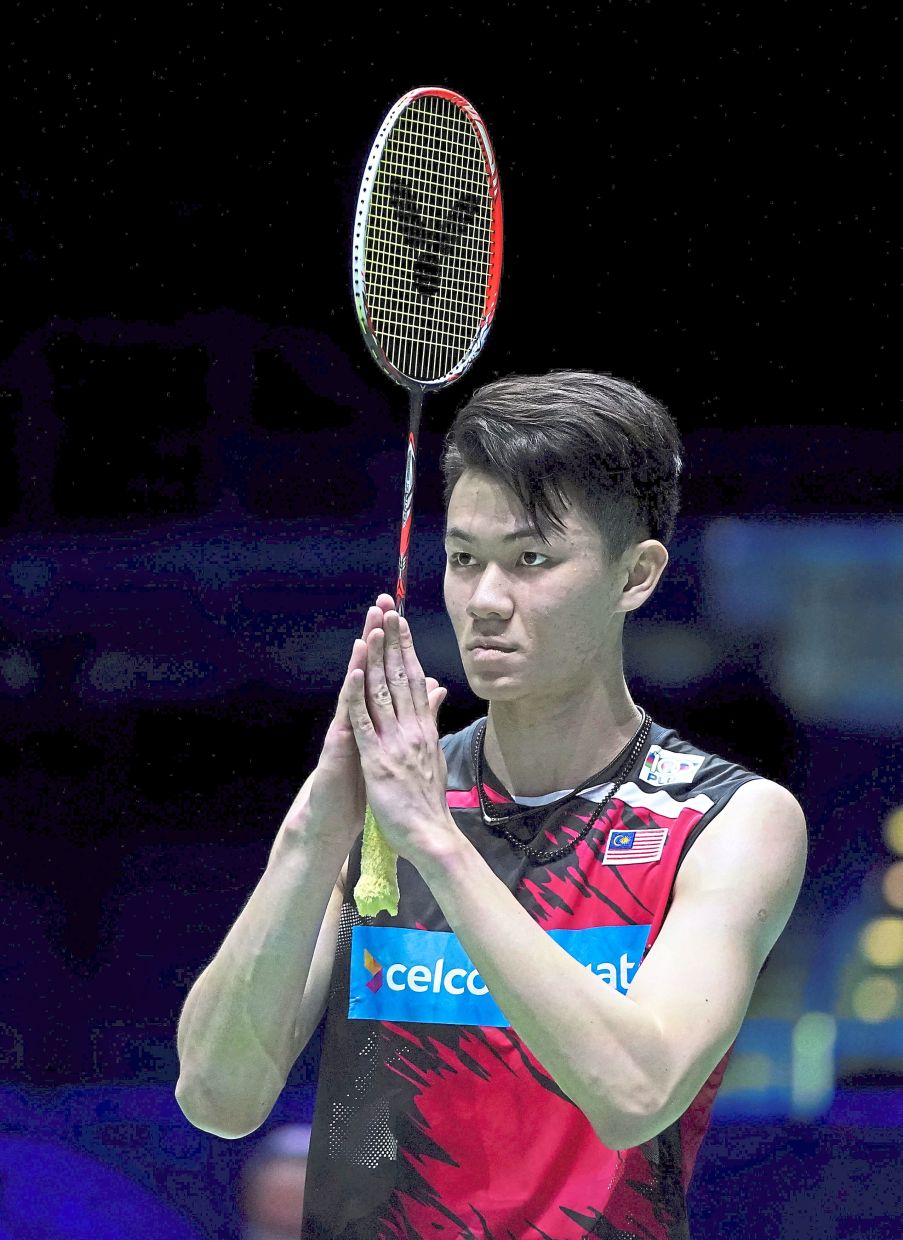 Axelsen has confirmed his participation for the May 25-30 event, despite contracting Covid-19 at last week’s European Championships in Ukraine.

The 2017 world champion was tested positive after his semi-final victory which saw him awarding the title to Antonsen.

Top seed Kento Momota of Japan will begin his bid for his maiden Malaysian Open title by taking on India’s K. Srikanth.

His main hurdles are expected to come from Taiwan’s Chou Tien-chen and two Indonesian players – Anthony Ginting and Jonatan Christie.

In men’s doubles, all four Malaysian pairs could be wiped out in the first round.

They have lost all seven matches against the Indonesians.

Goh Sze Fei-Nur Izzuddin Rumsani too could not have asked for a tougher draw as they are drawn against All-England winners Hiroyuki Endo-Yuta Watanabe of Japan.