PETALING JAYA: Things have become complicated but Paulus Firman will soldier on to produce world-beaters in badminton’s mixed doubles.

Last Sunday, the Badminton Association of Malaysia (BAM) dropped the under-performing trio after the tournaments in Thailand last month.

Pei Jing’s partner Kian Meng was retained but decided to quit to be with his partner and keep alive their chase for an Olympics berth.

Paulus said he would need time to raise the standards of Pang Ron-Yee See and Tang Jie-Yen Wei, who are ranked 29th and 60th in the world respectively.

“We can’t expect them to shoot up so soon. Usually, we look at an Olympics cycle as we groom our players, ” said Paulus. 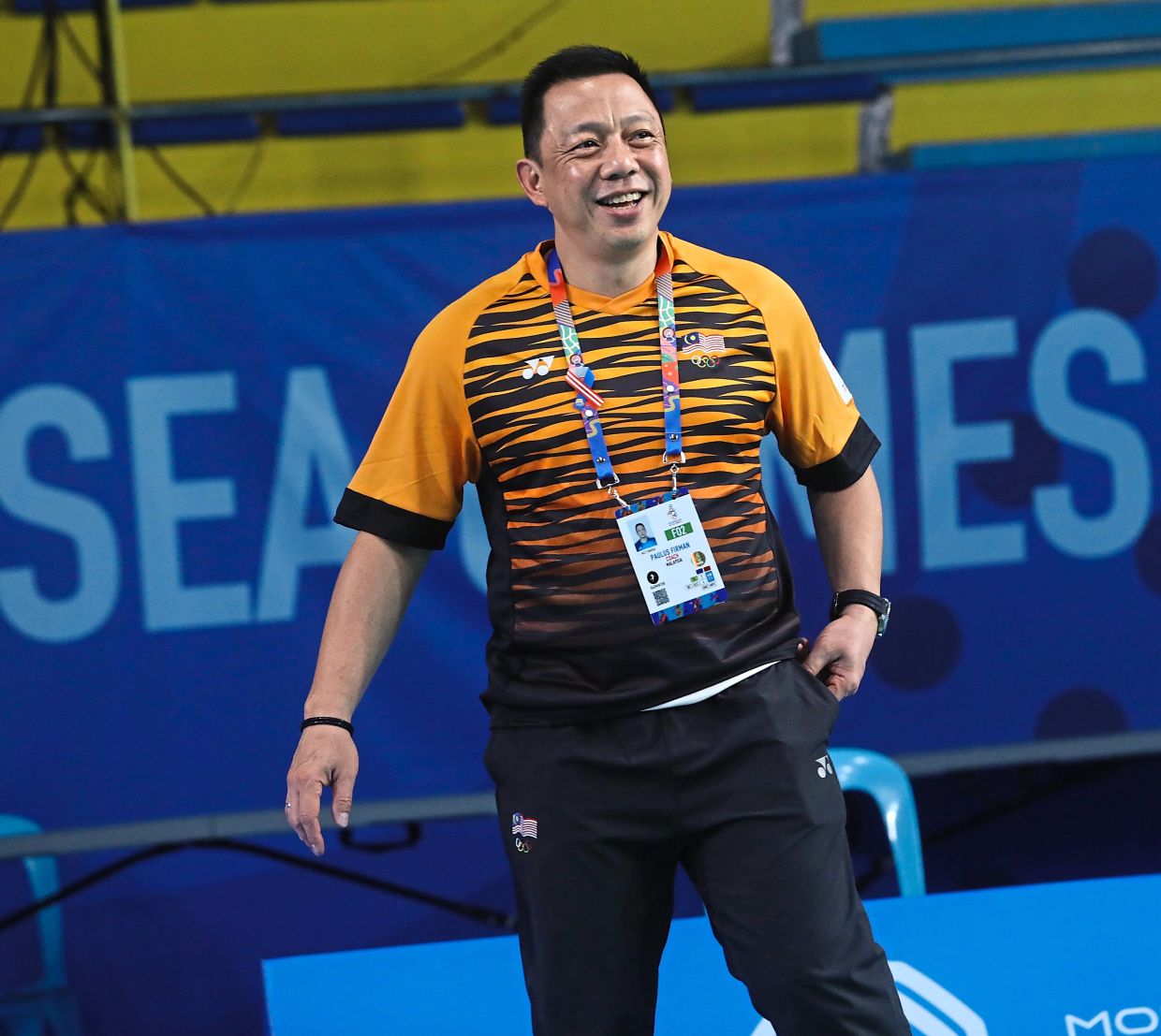 The Indonesian only took over the position in May last year during the movement control order.

Before that he was the head coach of the men’s doubles and within a year, he helped Aaron Chia-Soh Wooi Yik reach the All-England final, took gold at the Philippines SEA Games and reached the top eight in the world ranking. The duo are also almost assured of a place in the Tokyo Games.

Due to his success with the pair, he was moved to helm the mixed doubles while his compatriot Flandi Limpele took over the men’s doubles.

Paulus knows he has a tough job but he is ready for the challenge.

“I’ve been told that I will get a few more juniors from the academy and I will wait for that, ” said Paulus.

“For now, I will work with these players, motivate them and improve their standard.”

Pang Ron-Yee See did well recently when they reached the semi-finals of the Thailand Open last month. It was their first last-four appearance of an Open tournament.

“The stint in Thailand was my first with the players.

“I will continue to assess, evaluate and work on the process of making these remaining players under my care better, ” added Paulus, whose two-year contract with BAM runs until April next year. 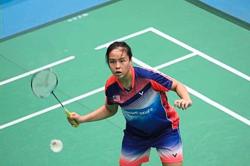