Teachers must drive learning with textbooks

THE debate over the imported English language textbooks (“Only imported English textbooks from next year”, The Star, Oct 5; online at bit.ly/star_imported) is still ongoing even though our CEFR-aligned curriculum is now in the fifth year of its implementation. (CEFR refers to the Common European Framework of Reference for Languages.)

Recently, some teachers and parents from a primary school raised their concerns on social media about the contents of the textbooks, saying they do not represent local culture. The following are some of the comments I came across, and I would like to respond to them with my two sen’s worth. 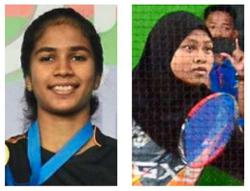