Bogus PhD holders should be named

I REFER to Dr Ranjit Singh Malhi’s letter “Bar use of dubious academic credentials” (The Star, March 31). I share Dr Ranjit’s concern over the rampant misuse of the PhD title by irresponsible individuals.

Some people are so obsessed with titles that they are willing to pay a hefty sum to have fake PhD certificates from fictitious universities. Some go to the extent of giving a handsome donation to universities in Third World countries to obtain honorary doctorate titles.

I have personally come across some bogus PhD holders in my line of work. It is easy to identify them. They will not be able to discuss their research work or publications in detail with you or they will find their way out when confronted.

These irresponsible individuals who give the genuine PhD holders a bad name should be named and shamed. It is not fair to those who have gone through the mill to obtain the highest qualification in their fields.

Those who received honorary doctorates should also be educated on the proper use of the title. They should not insist that they be addressed as Dr and should only use it within brackets (Dr). With the proliferation of degree and master’s holders in the market, there is a need for higher qualifications such as PhD to stay competitive.

There’s no doubt that having a PhD creates better opportunities for the crème de la crème be it in industry or academia.

The perception by society in general that a title will elevate a person’s status is also to be blamed for the increase in the number of bogus PhD holders lately.

The conferment of honorary PhD degrees by universities should also be monitored and controlled by the relevant ministries. The setting-up of the National PhD Registry is a right move in weeding out bogus PhD holders but the list of universities in the registry is not exhaustive. It will take some time to cover all the public and private universities in the country.

Also, the move by the group of educationists mentioned by Dr Ranjit to compile a list of professional trainers and management consultants with dubious PhD and DBA qualifications from unaccredited universities will complement the list in the registry.

With proper regulations and enforcement, I believe the integrity of the PhD degree can be upheld. 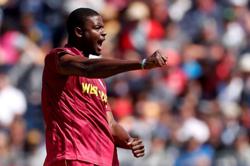 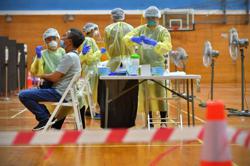 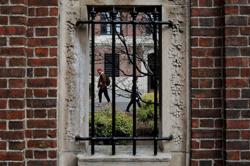