President Donald Trump may have been cruel to call him “Sleepy Joe”. Yet a “Sleepy Joe” and calm American presidency may be good for America and the world, says the writer. — Reuters

THE first American president to enter my personal consciousness was John F. Kennedy. It wasn’t his stirring rhetoric that reached me as a child in Singapore. It was the news of his assassination. The sense of loss was globally palpable. History has been kind to him.

He was succeeded by Lyndon Baines Johnson. As a child, I was puzzled. How could someone so ugly succeed someone who was so attractive? Indeed, he was boorish. Legend has it that he would summon his staff to meetings while sitting on his toilet seat, doing his business.

Still, history will be kind to him. His bold and massive civil rights legislation changed the course of US history. Which may explain why he has the most voluminous and still unfinished biography of any recent American president, in the four volumes by Robert Caro.

History has been unkind to Richard Nixon, his successor. Watergate killed him. The liberal media has not forgiven him. Yet there’s no doubt that he changed the course of human history. Without Nixon, Henry Kissinger could not have gone to China.

Lee Kuan Yew named Nixon as the greatest American president he had met, saying: “But for the misfortune of Watergate, I would say Richard Nixon. He had a realistic view of the world. He was a great analyst, realistic, but also a tactician to get things done.”

When Nixon stepped down, Lee lost a true friend in the White House, a major asset for the leader of a small country.

This partially explained the contempt Lee had for Jimmy Carter, whom he considered naive. In Tom Plate’s book, Giants Of Asia: Conversations With Lee Kuan Yew, Lee named Carter the worst president, saying of him: “Your job as a leader is to inspire and to galvanise, not to share your distraught thoughts. You make your people dispirited.”

Fortunately, Carter was succeeded by the two-term Ronald Reagan, another admirer of Lee. I was present when they met in the White House. Still, as a Singapore diplomat in Washington and New York during Reagan’s era, I experienced the condescension the liberal media displayed towards him. However, history has been very kind to Reagan, especially because of his spectacular victory over the Soviet Union.

Reagan was succeeded by another great friend and admirer of Lee, George H. W. Bush. I was present in a small room in St Petersburg, Russia, in the late 1990s, when Bush confirmed that the No 1 leader he admired in the world was Lee.

I reported this to him. Sadly, Bush became a one-term president, and his departure was another huge blow to Lee.

The point of these stories is a simple one. The selection of an American president has huge consequences for the world, including Singapore. 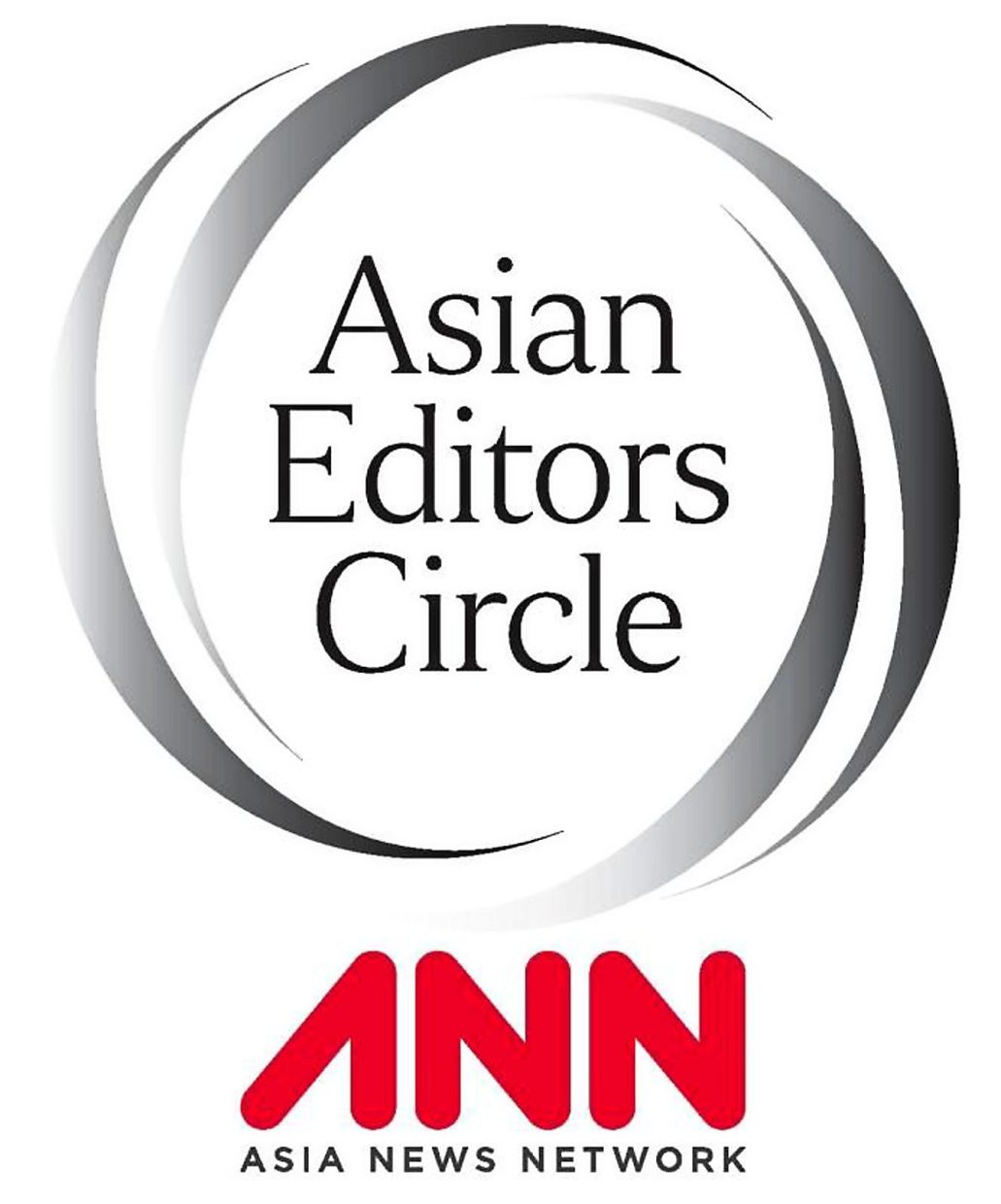 Indeed, given the overwhelming power of America, especially in the media and communication dimensions, the zeitgeist of the world is infused by the character and personality of the American president.

Donald Trump’s narcissistic and self-absorbed personality has deprived the world of a major source of inspiration, especially after Barack Obama.

So what does the election of Joe Biden bring to the world? Will good times return? The short answer is yes and no.

Biden is a truly decent human being. He will bring back the civility and generosity that the American spirit is associated with.

However, Biden also knows that he is taking over a deeply divided country, as demonstrated by the huge numbers who voted for Trump even though he was defeated. His priority is to heal his country, not create a better world.

Nonetheless, Biden has at least three opportunities he can capitalise on to retain his positive glow.

First, he can bring back some boredom to the White House. Both America and the world have become exhausted by Trump’s tweets and in-your-face presence. Some calm and reticence by the Biden administration will help to return the world to a certain degree of normalcy.

Biden knows that he cannot do this alone. Fortunately, he has assembled a formidable transitional team of real American heavyweights. They share Biden’s distress over the divisions in the country. Repairing the wounds in American society and bringing back a happy America will be the main priority.

The second opportunity is geopolitical. Biden cannot reverse the US-China geopolitical contest, for reasons I have documented in my book, Has China Won? He would be persecuted if he is seen to be soft on China. Yet, even if he cannot reverse course on China, he can press the pause button on the contest.

Americans believe in common sense. Simple common sense would say that Americans should first deal with the pressing challenges of Covid-19 and economic slowdown, not to mention global warming.

All these problems would be better handled with some degree of cooperation with China. Just as Winston Churchill partnered an adversary, Joseph Stalin, to defeat Adolf Hitler, Biden can partner a competitor, China, to defeat Covid-19. Both Nixon and Lee would have approved such a Machiavellian manoeuvre against a common foe.

The third opportunity lies in stopping America’s drift towards a plutocracy. One key reason why Trump was elected in 2016 was because of the “sea of despair” among the white working classes. This is because America is the only major developed economy where the average income of the bottom 50% has gone down. The anguish of these white working classes must be dealt with. Some redistribution must take place.

Reagan delegitimised taxes. Biden must re-legitimise them. And, if America’s many plutocrats are wise, they would support him.

In short, Biden can apply some gentle soothing balm on the many wounds generated by the Trump presidency. His greatest asset is his decency. Plain decency will bring a lot of healing to America. Trump may have been cruel to call him “Sleepy Joe”. Yet a “Sleepy Joe” and calm American presidency may be good for America and the world. — The Straits Times/ANN

Kishore Mahbubani is a distinguished fellow at the Asia Research Institute, National University of Singapore, and the author of ‘Has The West Lost It?’ and ‘Has China Won?’ 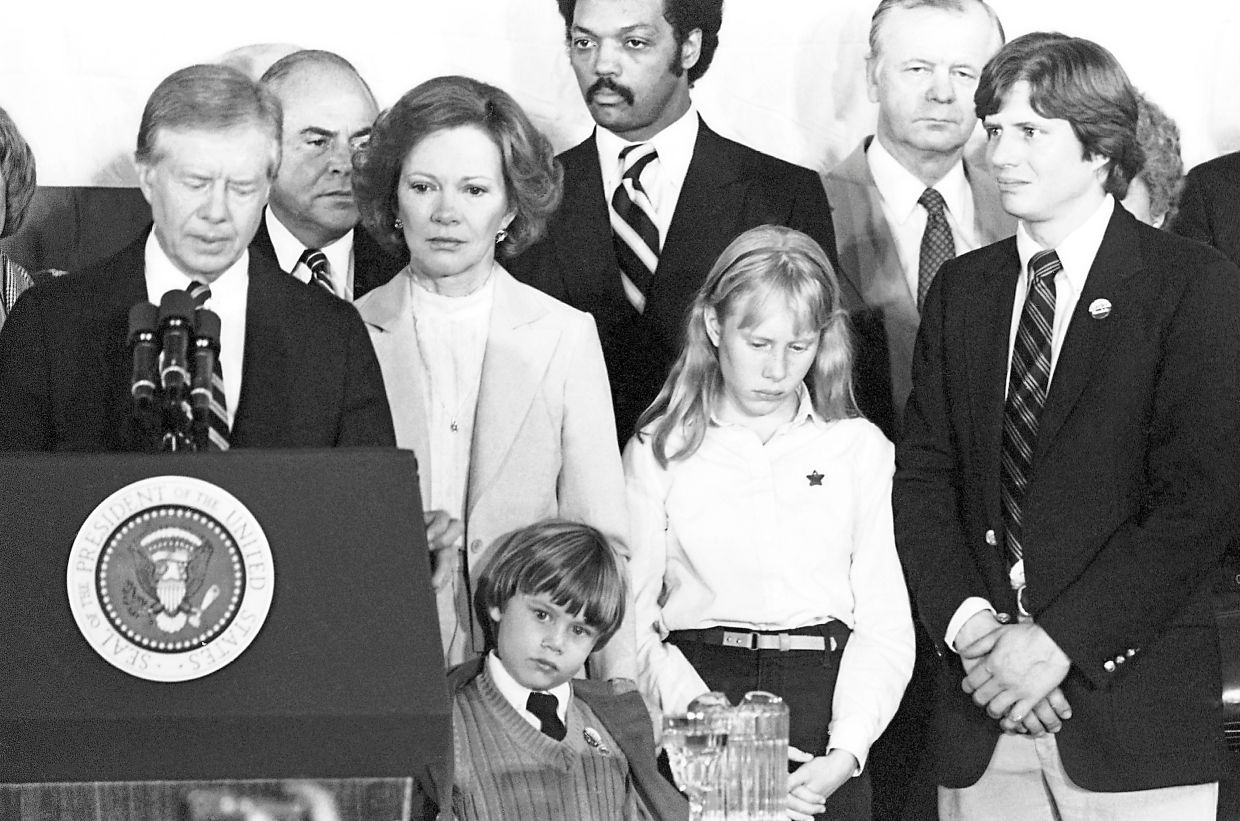 History has been unkind to Richard Nixon. — AP Photo/File

When Kennedy got assassinated, the sense of loss was globally palpable. — AP Photo/File