Why Trump’s peace plan matters to rest of Asia

Slap of the century: Palestinian President Mahmoud Abbas telling the United Nations that, if implemented, Trump's peace deal would make 'Swiss cheese' of the land Palestinians claim for a state, meaning it has too many gaps. - AFP

BLUNT – and barbed – as his words sometimes tend to be in turn, Tun Dr Mahathir Mohamad often speaks things that many of his peers might think but would hold back from uttering.

The Prime Minister’s comment last Saturday that United States President Donald Trump ought to quit for the “utterly unacceptable” and “grossly unjust” Israel-Palestine peace plan put forth by his Jewish son-in-law and senior adviser Jared Kushner is one such example.

It is the latest in a long line of criticism and insult Dr Mahathir has levelled at key Western figures and institutions, including the memorably acid attack on ratings companies during the Asian financial crisis when he suggested that they “tend to be moody and their standards are poor”.

But while we may smile that elder statesmen have their privileges, it is wise to not ignore Dr Mahathir’s explanation for his advice to Trump.

“This deal, ” he said, “will only bring more conflict to the region, and will antagonise billions of people around the world.” 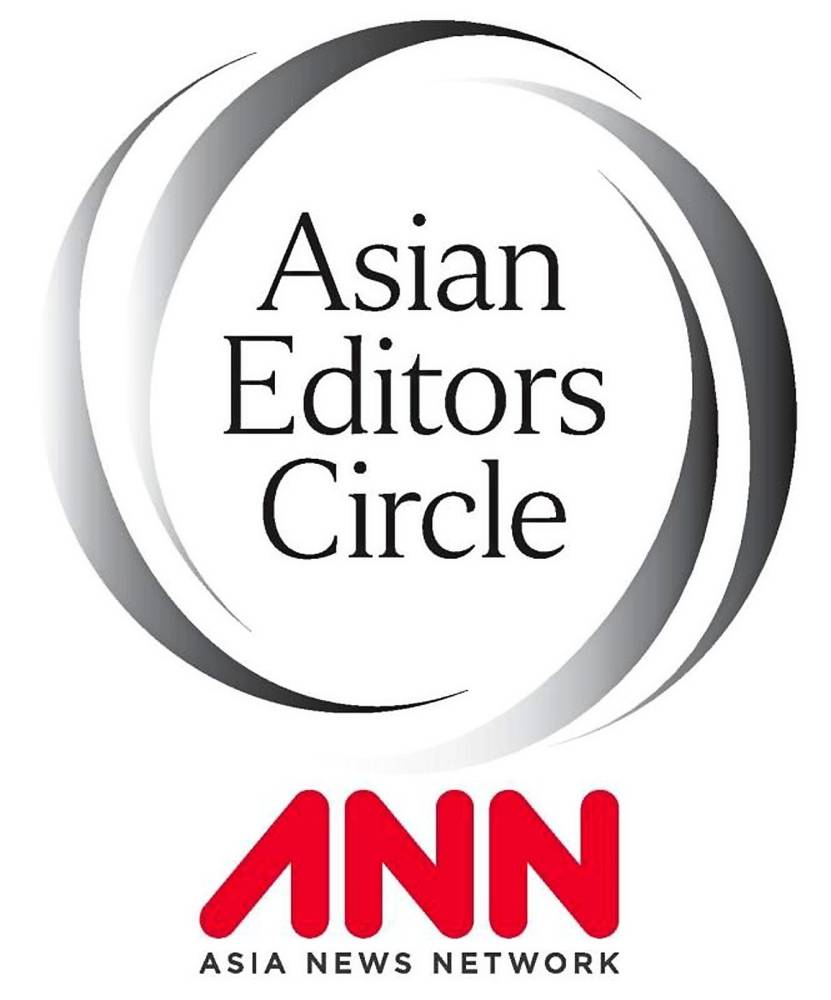 Dr Mahathir may not be wrong.

A cursory look at the so-called peace plan, which was summarily dismissed by the Palestinian Authority as soon as it was made public, reveals a road map so one-sided and partisan that even right-thinking Israelis should be uncomfortable with it.

A poll released on Tuesday, the first since Trump presented his “vision for peace” as the deal of the century, found 94% of Palestinians rejecting the plan.

Palestinian President Mahmoud Abbas, who described it as the “slap of the century” this week, told the United Nations that, if implemented, it would make “Swiss cheese” of the land Palestinians claim for a state, meaning it has too many gaps.

Not that Trump would care, but what he has put forth is a plan that can only fuel deep-seated sentiments of rage and helplessness, not just in the Arab world but also across the Muslim diaspora. Unsurprisingly, it was released mere hours after Israeli Prime Minister Benjamin Netanyahu was indicted on corruption charges and while Trump himself was in the throes of a Senate impeachment trial.

Since taking office, Trump has dropped all pretences about the US being a neutral party in the conflict. The Palestine Liberation Organisation office in Washington was ordered shut early in his presidency. In late 2017, his administration officially recognised Jerusalem as the capital of Israel and announced that the American Embassy would soon move there from Tel Aviv.

Now, his plan would give occupied East Jerusalem to Israel, to be recognised as its undivided capital. Incredibly, this would include the Al Aqsa Mosque compound, the Old City and holy sites. It would also include parts where today 300,000 Palestinians have homes. As one analyst points out, Jerusalem is referred to as Al-Quds, or the Holy City in Arabic. Yet there are no significant religious sites in the areas suggested by the plan as a basis for the new Palestinian capital.

Even more humiliatingly, it accepts Israel’s desire to annex the Jordan Valley and its settlements in the occupied West Bank. You could argue that this merely legitimises what is in effect a de facto situation, but those settlements have always stood in clear violation of international law.

But having diagnosed the problem correctly, Trump’s plan makes a hash of the solution. In inimitable Trump fashion, it disregards canons of justice, fair play and common sense to pursue its unilateralist path and impose a sort of victor’s justice on the region.

Palestinians did not even get the courtesy of consultation before the plan was announced, with Netanyahu standing by Trump’s side as he addressed the media. It is significant that Trump announced the peace plan after ordering the assassination of the top Iranian general, a none too silken threat to those whom he might consider unwilling to accept his deal.

Incredibly, it suggests that the US would ask Israel only to make compromises that “we believe will make the state of Israel and the people of Israel more secure in the short and long term”, before going on to suggest that the vision was designed in that spirit and “all other countries should take the same approach”.

Rather than exult, Israelis themselves must see the plan for what it is. Impressive as its security forces and intelligence services are, and innovative as its scientists tend to be – Tel Aviv is regarded by many as the start-up capital of the world – the Jewish nation can never enjoy true peace, or peace of mind, amid a sullen neighbourhood. It cannot be missed that the Arab League, despite its membership including several states with strong ties to the US, has called the “so-called deal” a “setback” to peace efforts of the past three decades.

Not that the Palestinians have been blameless in all this. Their leadership is notably corrupt. Their obduracy over the decades has prevented more than one peace attempt from succeeding, including the Camp David talks in 2000 when then US President Bill Clinton, who possibly had the keenest insights into West Asia of any recent American leader, waited in vain with then Israeli Premier Ehud Barak for the late Palestinian leader Yasser Arafat to make a counter offer.

To this day, the Palestinians’ highly durable current leader, Abbas, declines to recognise Israel as a Jewish state.

When it comes to Israel, there is no shortage of humbug within the Arab world and Abbas should know. Many Arab nations, including the Gulf states, while voicing support for the Palestinians’ cause, also profit from their ties with Tel Aviv and are less reluctant to show it.

Sudan and Israel are in the process of normalising ties. Two years ago, the United Arab Emirates became the first Arab country to play the Israeli national anthem at a sporting event and it hosted the Israeli sports minister. Saudi Crown Prince Mohammed bin Salman, whose ambassador to Washington avoided the function last month at which Trump announced his plan, is on record as saying that “Israelis have the right to have their own land”.

Indeed, the Trump plan, far from helping the process along, may in fact contribute to stalling it. This is why, regardless of whether Trump and his son-in-law endorse its plans, Israel should move slowly on formalising its annexure of the West Bank.

Does all this matter to the rest of Asia, caught up in an economic slowdown, shifting geopolitical loyalties and, now, a coronavirus outbreak?

It must. The long-running Israeli-Palestinian conflict is by no means the only factor fanning global militant Muslim terrorism but it is an important one, and among the most enduring sores. It plays to a narrative of victimhood and lost glory that fuels outrage and, finally, violence.

Until more recent issues came along – Chechnya, Kashmir and, latterly, Xinjiang – interrogations of Muslim terrorists and suspects often revealed deep-seated resentments attached to the Palestinian question. These are by no means the only issues; there are secular ones as well, including poverty and unemployment, that fire rebellions.

But you fix what you can and move on. Meanwhile, just not worsening a bad situation would be wise. And that’s the spirit in which we probably ought to take Dr Mahathir’s advice to Trump. – The Straits Times/Asia News NetworkThe Asian Editors Circle is a series of commentaries by Asia News Network editors and contributors. 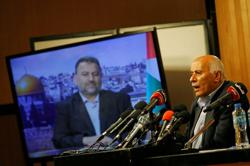 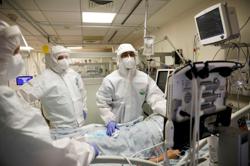 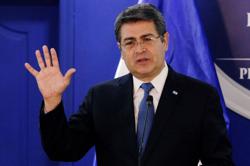