Imran Khan’s future without the people is nothing

Honeymoon over: Thousands of supporters of Pakistan’s opposition parties are rallying across the country, urging Prime Minister Imran Khan to step down over what they say is his failure in handling the nation’s ailing economy. — Reuters

IT’S been a long year for Prime Minister Imran Khan and his party, the Pakistan Tehreek-i-Insaf.

When he took power in Pakistan, Khan was faced with circumstances few leaders before him have faced: mounting challenges on the governance and economic fronts on the one hand, and an eager, youthful support base looking for quick fixes on the other. Those challenges should have prompted him to seek support across the aisle to implement his vision for a new paradigm of good governance.

Instead, facing a crisis of legitimacy thanks to the inordinate (and, to date, inexplicable) delays in the release of election results which cast their validity in doubt, the new government sought to shore up support by intensifying its attacks against old rivals.

Thanks to an ongoing “accountability” drive widely derided as selective and self-serving, key opposition leaders find themselves in jail or embroiled in corruption cases. Government press conferences about political rivals’ past misdoings remain a weekly feature of the news cycle.

On the economic front, the government dilly-dallied on how best to deal with a festering balance of payments crisis for months before capitulating to economic realities. The country is now in the throes of a 13th International Monetary Fund programme. 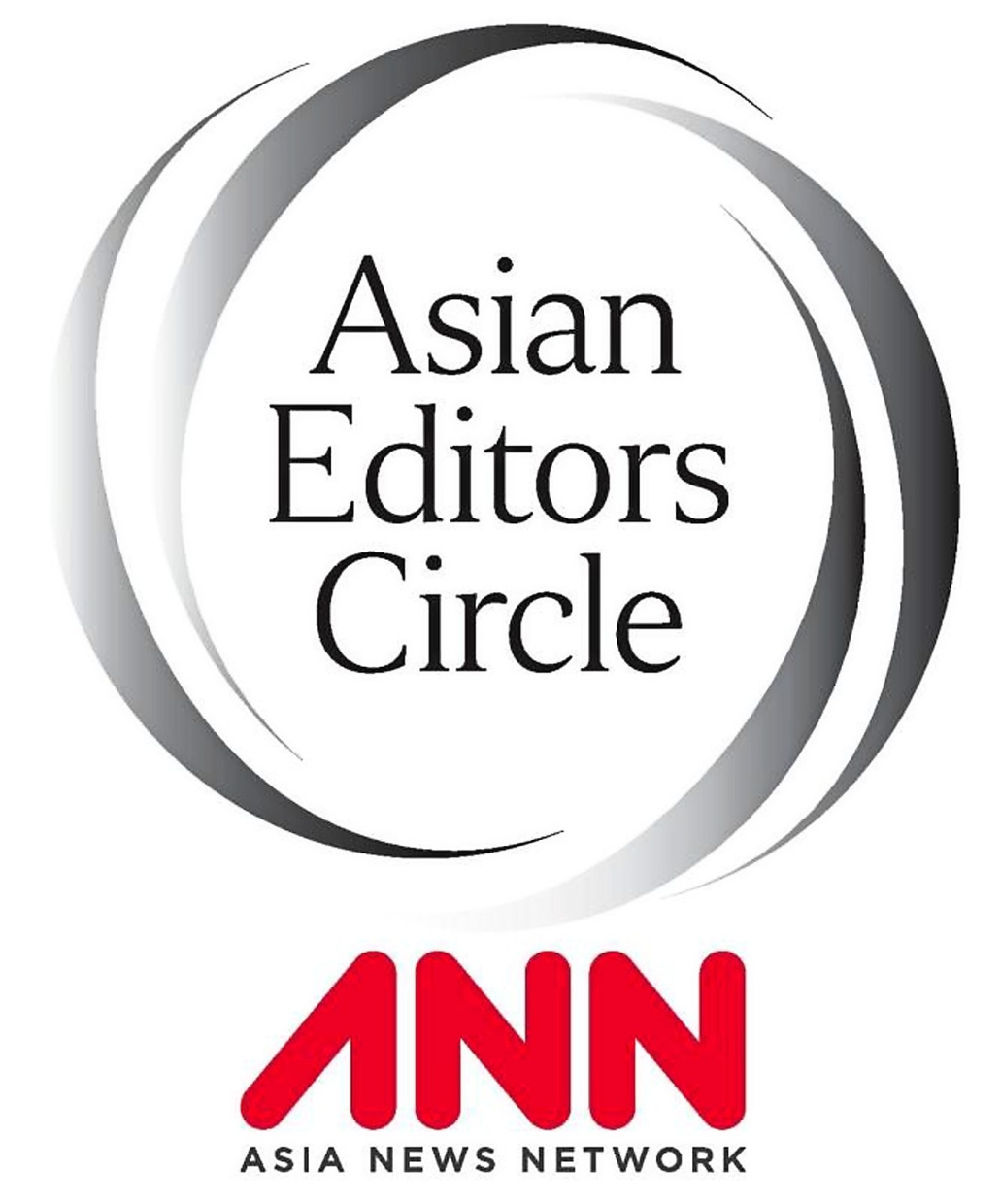 As part of the programme’s conditions, the rupee has been allowed to depreciate to record lows against the US dollar.

Side by side, interest rates have been ratcheted up; gas and electricity prices have increased sharply; and a hugely ambitious tax collection drive has kicked off.

The end result has been a sharp increase in inflationary pressure across the board, with the middle classes feeling the tightest pinch.

Despite such severe challenges, the government has remained unfazed by the prospect of alienating the media. Criticism of a creeping crackdown on dissent has been mocked and dismissed by Khan. Interviews of prominent political personalities and “deviant” TV programmes are pulled off the air, seemingly at whim.

And while journalists are finding themselves being boxed in by what seems to be an ever increasing number of red lines, Khan insists the press is “freer than in the UK”.

Still, all is not gloom and doom.

For starters, the new Prime Minister has demonstrated a refreshing desire and willingness to mend fences with Pakistan’s neighbours and global powers.

Of particular interest has been his engagement with Afghanistan, the US and India. The Prime Minister seems to have successfully engaged both Kabul and Washington over talks with the Taleban for a negotiated peace in Afghanistan.

He has repeatedly communicated to Kabul that a political settlement in Afghanistan will be led by the people of Afghanistan, and with his recent visit to Islamabad, the Afghan President seems to be getting on board.

Khan’s July trip to Washington has also been seen as a major success, as he seems to have struck up a rapport with the mercurial Donald Trump. It remains to be seen how that relationship develops over the weeks and months to come, but it seems the ice is thawing, if not breaking.

Khan had also offered new hope for improved relations with India. From day one, he had pledged that if India were to take one step towards the betterment of relations, Pakistan would take two.

Unfortunately, those hopes have been dashed following a devastating attack on an Indian troop convoy in Kashmir’s Pulwama and New Delhi’s recent decision to revoke the disputed territory’s special status.

The latter, in particular, has riled the Prime Minister. His recent remarks betray a sense of exasperation at New Delhi’s refusal to engage on bilateral issues.

His sharpening rhetoric against the Modi regime indicates that his patience is running out.

It is clear that the Prime Minister has never thought highly of the Indian Prime Minister - he once described Mr Narendra Modi as “a small man in a big office”.

Yet Khan’s sincerity in wishing for better relations with India was never in doubt.

New Delhi’s provocative move on Kashmir, however, deals a strong blow to his ambitions and one can expect him to make his contempt known at a global level.

Elsewhere, the new government has initiated a much-needed drive to address the root causes of poverty. We have heard Khan promise action on widespread stunting in children, malnutrition and maternal healthcare.

There has also been a flurry of activity on a scheme to provide affordable housing.

The government has also taken commendable steps to promote religious harmony. The opening of the Kartarpur Corridor heralded a new chapter in relations with the global Sikh community; the government has since announced the reopening of a 1,000-year-old Hindu temple in Sialkot which had been closed since 1947.

Khan reiterates that all citizens must be treated equally.

Recently, while speaking at the United States Institute of Peace, he displayed a measure of pride as he spoke about how his government helped Aasia Masih get to safety after her conviction in a false blasphemy case was overturned.

All things considered, it has been a shaky start. The party that once promised the world seems to be experiencing a jarring reality check.

Though many things seem to be on the path to course correction, it is time for Khan to focus on service delivery instead of allowing the opposition to distract him from his duty to the nation.

Khan also needs to reflect on how he will go about healing a nation that has been bitterly divided thanks to his politics of vendetta. He will soon find that his hopes and aspirations are meaningless if they are not also owned by the people of Pakistan.

This article is part of the Asian Editors Circle series, a weekly commentary by editors from the Asia News Network. The ANN is an alliance of 24 news media titles across the region.

19 Sikh pilgrims killed in Pakistan when train collides with van 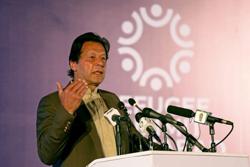