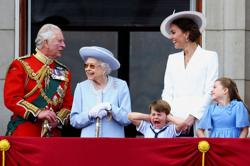 Eugenie married Brooksbank at Windsor Castle in 2018 and their first child, a son named August, was born in February 2021.

"Princess Eugenie and Mr Jack Brooksbank are pleased to announce they are expecting their second child this summer," Buckingham Palace said in a statement.

"The family are delighted and August is very much looking forward to being a big brother."

Eugenie, 11th in line to the British throne, is the younger daughter of the king's brother Prince Andrew and his ex-wife Sarah Ferguson, the Duchess of York. 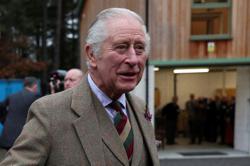