Venezuela opposes Norway as facilitator for political talks with opposition 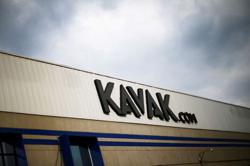 MEXICO CITY (Reuters) - The Venezuelan government is unwilling to resume negotiations with the country's opposition on issues such as free elections and lifting economic sanctions if Norway acts as facilitator as it did last year at talks in Mexico, four sources close to the process told Reuters. 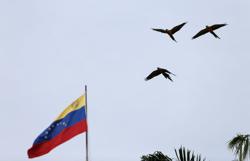