Does the Commonwealth have a future after Queen Elizabeth? 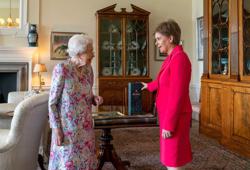 LONDON (Reuters) - As Queen Elizabeth celebrates her 70th year on the throne, there are questions about whether the Commonwealth of Nations, which she was instrumental in creating and remains one of her proudest achievements, has a future when her reign is over.

The Commonwealth evolved out of the British empire, and Elizabeth became its head in 1952 when she became queen, three years after the London Declaration formally created the voluntary association in its current form. 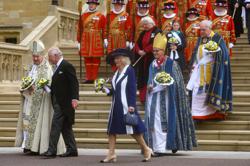