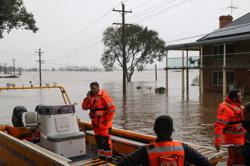 FILE PHOTO: Voters line up outside a Marrickville suburb polling station to cast their ballots on the day of the national election in Sydney, Australia, May 21, 2022. REUTERS/Jaimi Joy/File Photo

SYDNEY (Reuters) - Professional women and voters concerned about climate change unleashed a third force in Australia's election, taking a swath of seats that ended nine years of conservative rule even as votes for the winning Labor Party fell.

Women who left successful careers in business, medicine and media to enter politics as independents were on track to win five seats from Prime Minister Scott Morrison's Liberal party in its affluent urban heartland in Saturday's general election, as moderate voters abandoned the government. 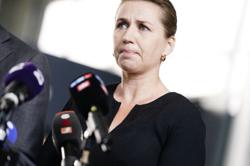