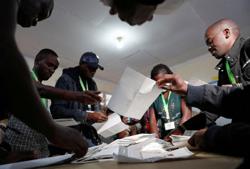 Kibaki is credited with reviving Kenya's then ailing economy, but his tenure was marred by deadly violence that erupted following his disputed re-election in December 2007. 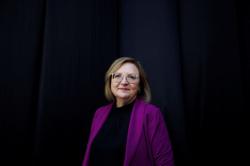 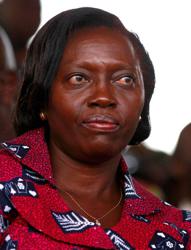