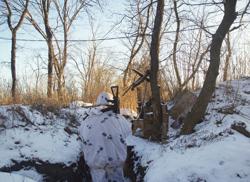 MOSCOW (Reuters) - The Kremlin said on Sunday it was hoping that U.S. President Joe Biden and Russian President Vladimir Putin would speak via videolink before the end of the year.

"We are hoping that the communication will happen before the end of the year. There is no exact date. It is likely to be a video conference," Russia's RIA news agency quoted Kremlin spokesman Dmitry Peskov as saying.

His comments come as tensions are high over what the West says are unusual Russian troop movements close to Ukraine. Some Russian sources have suggested they are a part of a Russian push to secure and frame the terms of another summit with Biden.

Biden said on Friday that he would "in all probability" speak with Putin and Ukraine President Volodymyr Zelenskiy. 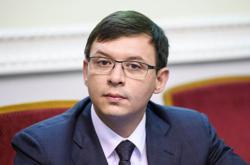 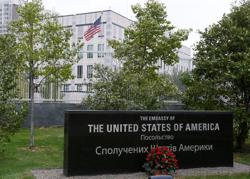