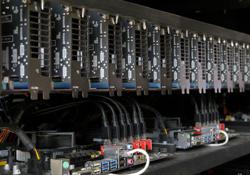 PRISTINA (Reuters) - A bus driver and two teenager were killed in western Kosovo when a masked man opened fire in a bus carrying passengers including school pupils returning home, a police commander said on Friday.

"We believe it was only one attacker and we are doing everything to find out what happened and find the suspect," Deputy Commander of Peja police station Veton Elshani told Reuters.

The attack happened close to the small town of Decani some 90 kilometres (56 miles) from capital Pristina.

Elshani said another person was wounded but was not in life threatening condition.

A police source who spoke on condition of anonymity said there are no indication that the attack may be linked with terrorism.

Local media reported that a conflict between two local bus companies may have been the motive but Reuters could not verify the reports. 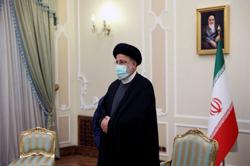 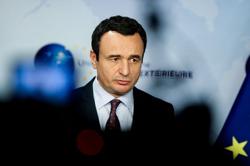