BANGKOK (AFP): Gourmet take-out delivered by a butler in a black sedan - Thailand's super-rich have not forgone luxury during a pandemic which has locked the country down, crushed the economy and left millions unemployed.

Thailand is one of the most unequal nations in the world and the chasm between rich and poor is widening as the coronavirus eviscerates jobs, leaving 22 million registering for a government cash hand-out.

Hundreds line up daily for food donations across Bangkok, a grim sign of an economic contraction forecast at more than six per cent this year - the worst since the Asian financial crisis in 1997.

For rich Bangkokians the pandemic has brought the inconvenience of restricted movement - with an overnight curfew still in place despite some businesses reopening - but no end to the lifestyle of plenty.

Concierge company the Silver Voyage Club has retooled its services to meet the cravings of the elite, delivering high-end meals from the top-tier restaurants.

"Our top clients are... high-net-worth individuals who are VIP from the banks," said founder Jakkapun Rattanapet.

Concierge services kick in as part of a rewards programme when bank account holders have "at least US$1mil" (RM4.3mil) he explained.

His company launched White Glove Delivery after their concierge business took a nose dive as global business travel staggered to a halt.

Wagyu beef, seafood and dim sum are on offer from 20 restaurants, some housed in luxury hotels or listed on the Michelin Guide.

Clients include corporate diners and celebrities, their meals delivered in carefully packaged boxes to their housekeepers in upscale Bangkok neighbourhoods or to company headquarters.

A butler - wearing white gloves - can also come along to set the table and present the food. 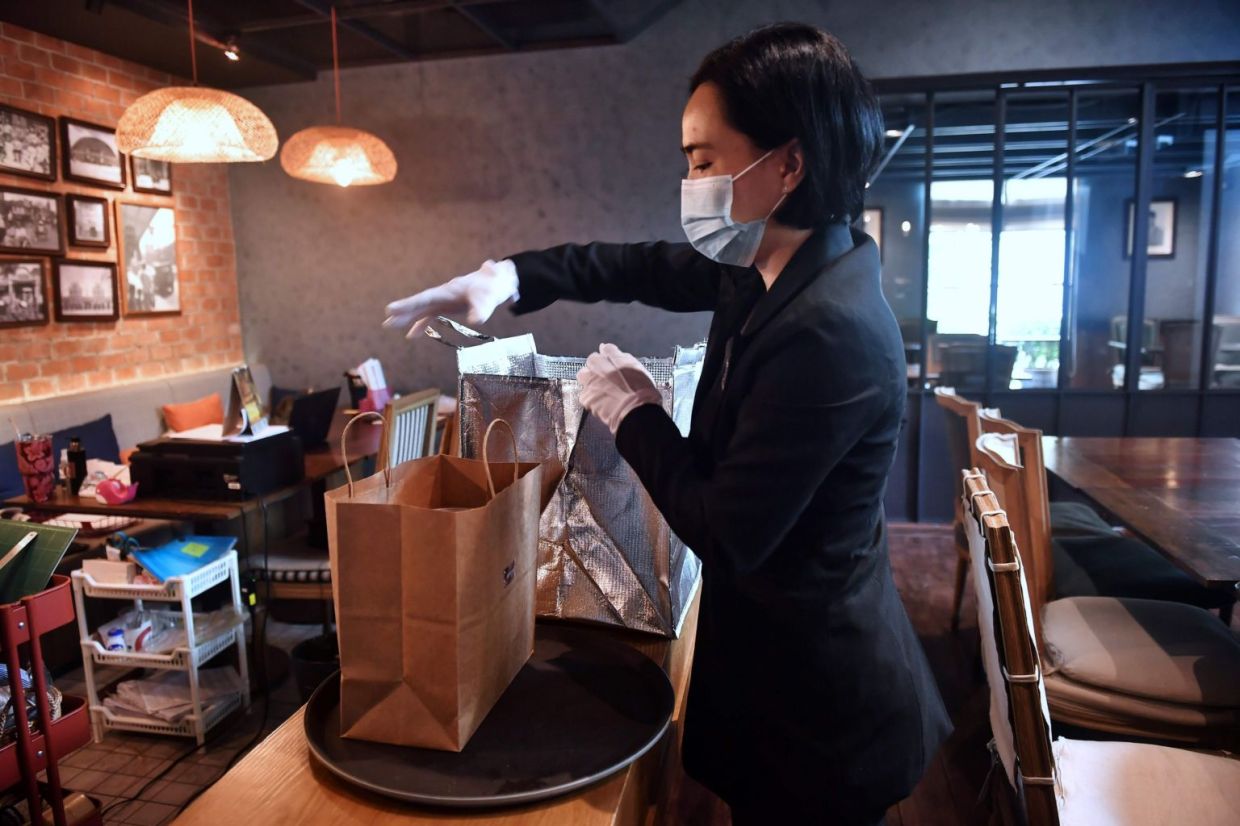 As part of the fight against Covid-19, White Glove also donates 1,000 meals a day to frontline workers in hospitals, Jakkapun said.

Thailand has 27 billionaires, according to Forbes, with the Chearavanont family who head agro-industrial conglomerate CP Group topping the list worth an estimated US$27.3bil.

They pledged US$29 million to the government last month the same day premier Prayut Chan-o-cha called for the country's super-rich to dig deep to help stave off economic ruin.

But with alcohol off the menu, many food businesses are still relying on delivery for an income. 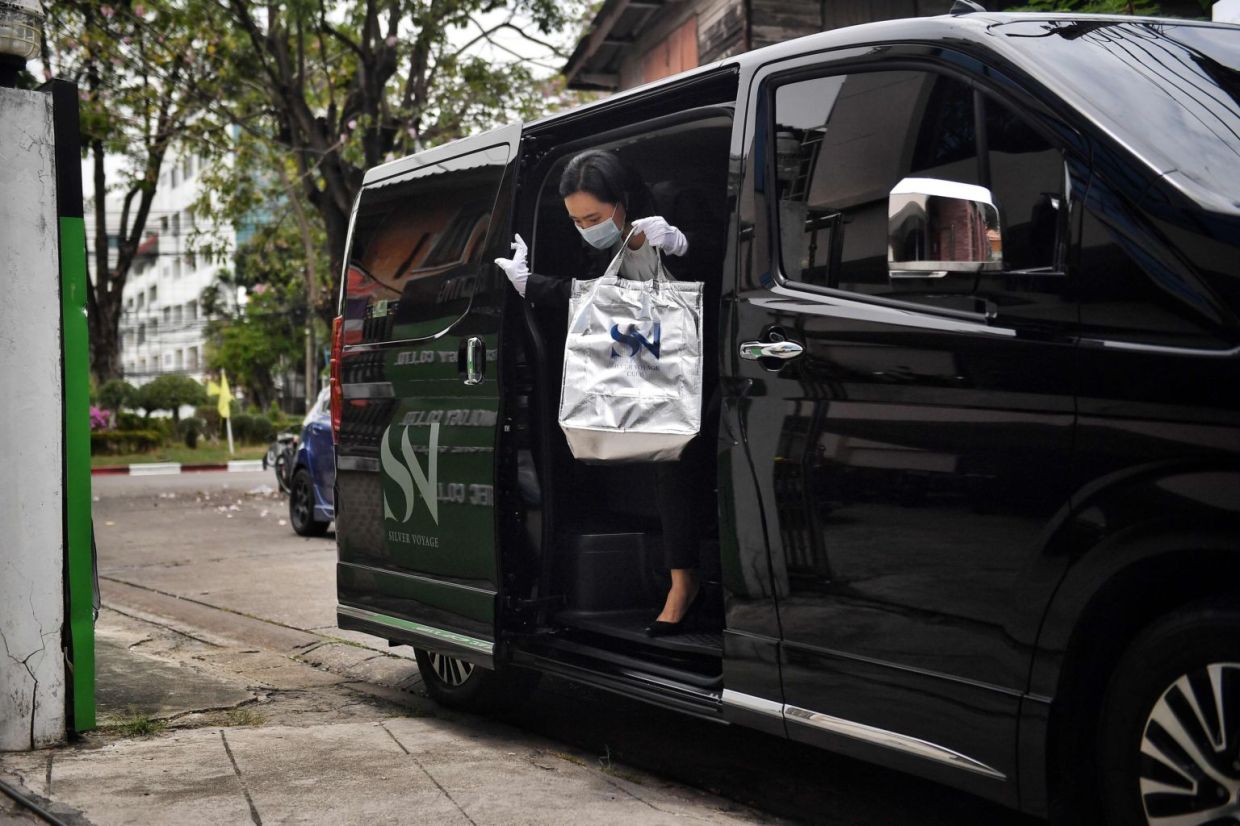 Dalian, a Chinese restaurant in downtown Bangkok, makes 3,000 baht a day (RM399), an 80 per cent drop from before the pandemic, said manager Jay, who declined to give a last name.

The restaurant is turning to delivery apps to reach customers who are mainly still staying at home, despite their high commission of around 30 per cent.

"(The commission) is quite a lot, but we don't have another way to go," he told AFP. - AFP 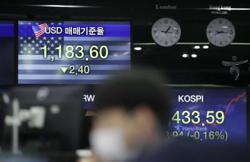 Turkey says history will not forgive UAE for Israel deal