A Canadian court has quashed a massive tax bill on a C$26.8 million (US$21 million) Vancouver home owned by the wife of billionaire Chinese parliamentarian Zheng Jianjiang, ordering the city to reconsider whether she deserved to be hit with the C$249,313.67 (US$191,000) charge for leaving the home empty.

The lawsuit by He Yiju had been closely watched in Vancouver, where the city introduced the tax on empty homes in 2017 in a bid to improve affordability and to deter speculators from leaving homes vacant.

Lawyers for He, who bought the property in 2015, argued that the dilapidated home that had stood on prestigious Belmont Avenue, one of the most expensive streets in Canada, was uninhabitable and contaminated with asbestos and large amounts of human and animal faeces.

Permits to demolish and rebuild had been sought in early 2017, but were not issued until 2019. 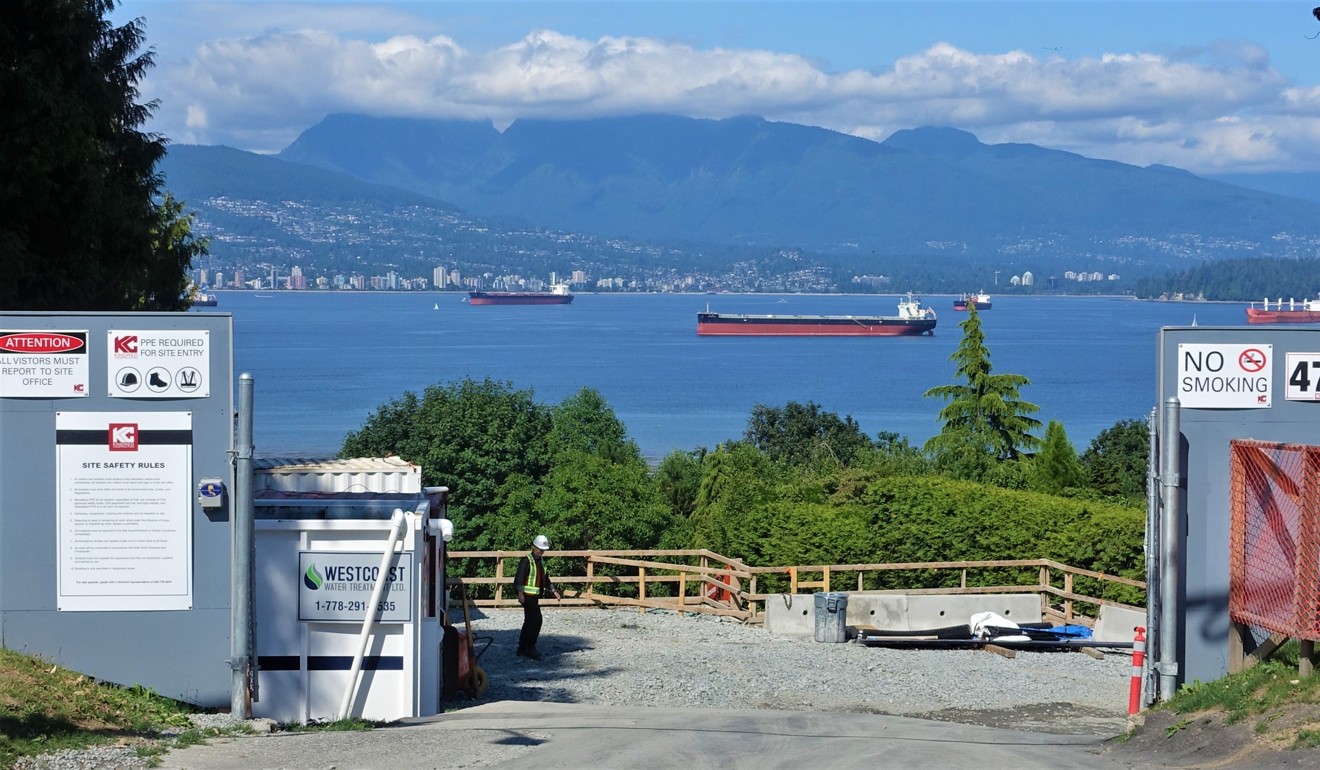 “Clearly, the magnitude of the Vacancy Tax has raised the stakes here,” wrote Madam Justice Shelley Fitzpatrick in her December 24 ruling.

“Both parties have a large stake in the determination; Ms He’s is largely financial; the City no doubt has an eye on that aspect and any precedential value of an interpretation of the Redevelopment Exemption.”

The city’s tax on empty homes is subject to various exemptions, under circumstances including redevelopment for which permits have already been issued. He’s lawyers had argued that the city’s failure to issue building permits in a timely fashion was not her fault. 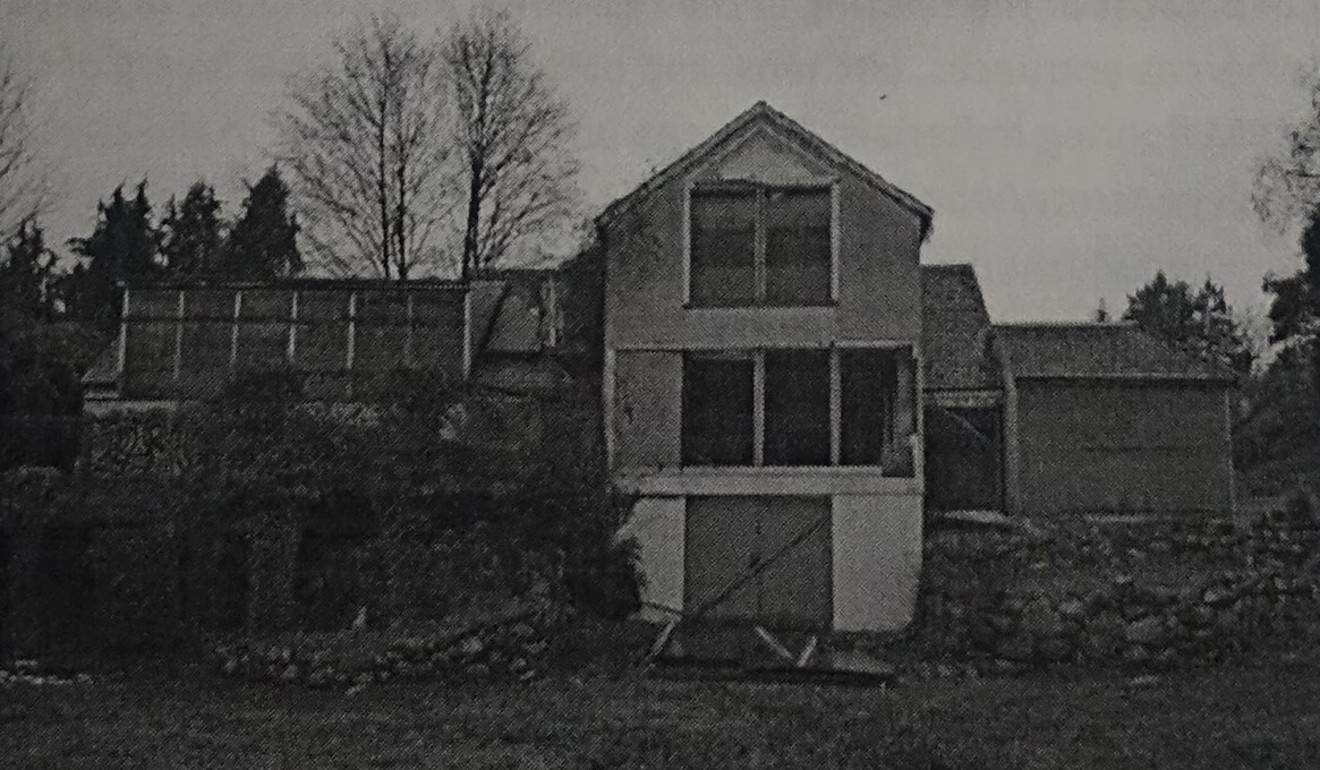 Fitzpatrick’s ruling quashed He’s 2017 tax bill, which represented 1 per cent of the home’s value at the time, and ordered that the case be sent back to the city’s vacancy tax review officer (VTRO) for reconsideration.

“The City acknowledges that the VTRO and review panel’s decision [to impose the tax] did not meet the requirements of procedural fairness,” Fitzpatrick said.

He’s lawyers had also sought an order that the tax officer convene an oral hearing of the case.

However, Fitzpatrick said she agreed with the city that it was not appropriate for the court to decide whether an oral hearing was required. To do so would be “premature” she said, and should remain “within the exclusive purview and discretion of the VTRO”.

He’s husband, Zheng Jianjiang, has been a deputy in China’s National People’s Congress since 2013. He is serving his second five-year term in the rubber-stamp parliament. 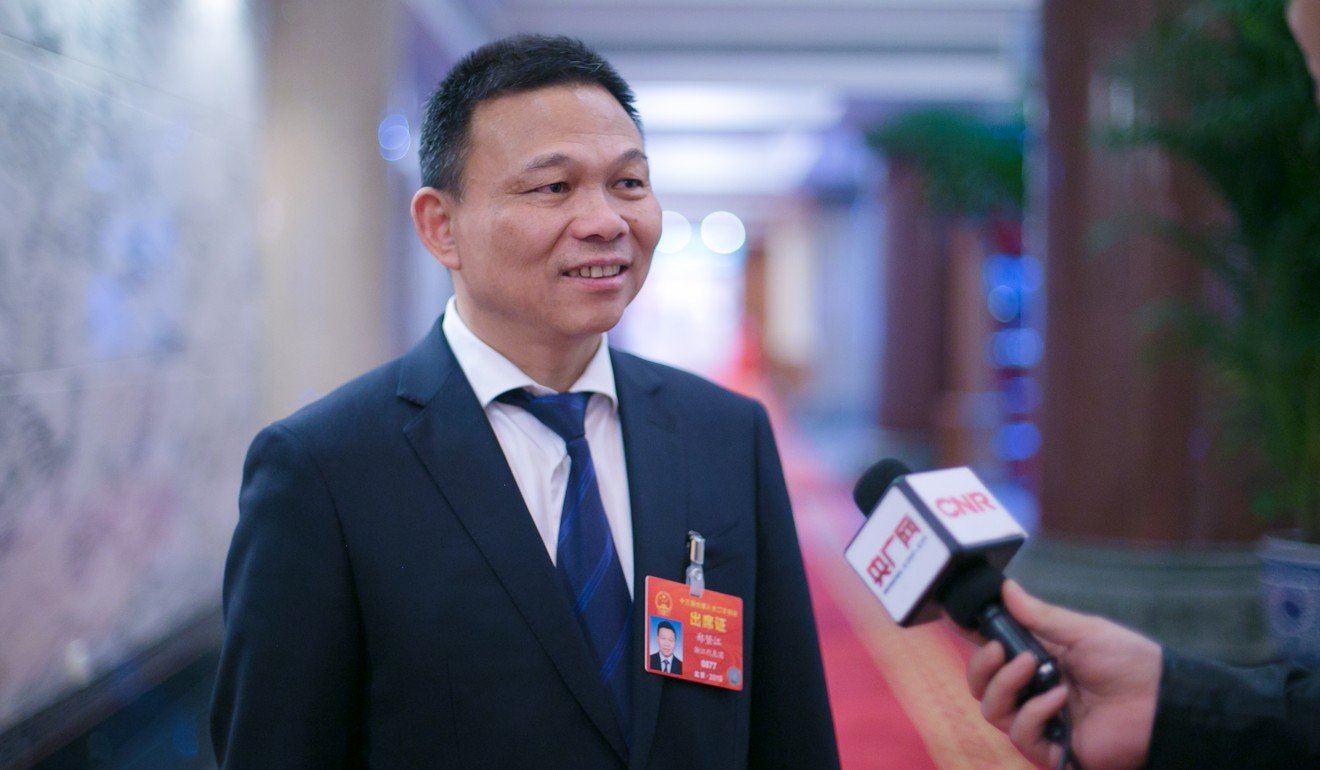 Zheng is chairman of Ningbo Sanxing Medical Electric and president of its parent AUX Group. He got his start making air conditioners, but now also has interests in manufacturing electrical meters, real estate development and health care.

The 2018 Hurun report listed Zheng and He Yiju with combined wealth of US$1.2 billion. Forbes said Zheng and his family were worth US$1.3 billion in March 2018, but revised that to US$925 million by October. Wealth analyst Wealth-X says Zheng is worth US$2.5 billion.

The estimated cost of building He’s new home on the Belmont Avenue site was not described in the lawsuit. But an affidavit filed in support of her case put the landscaping bill alone at C$5 million (US$3.8 million).