No peace for the dead: Chinese city orders demolition of illegal tombs The municipal committee of the Communist Party in Fuzhou, capital of Fujian province, ordered governments at all levels to remove all such graves built in the city and return the sites to their natural state.

The announcement came after Xinhua on Friday reported that a huge number of illegal burial sites had been developed in mountainous areas and that many of them had damaged the environment and posed a threat to local drinking water sources.

The report highlighted a development on Nanyang Mountain in the Jiangtian township of Fuzhou, where it said there were more than 100 luxury tombs under construction. In the worst cases, as much as 100 square metres (1,076 square feet) of forest had been felled to make room for them, while in other areas whole reservoirs had been surrounded by unapproved grave sites, it said. 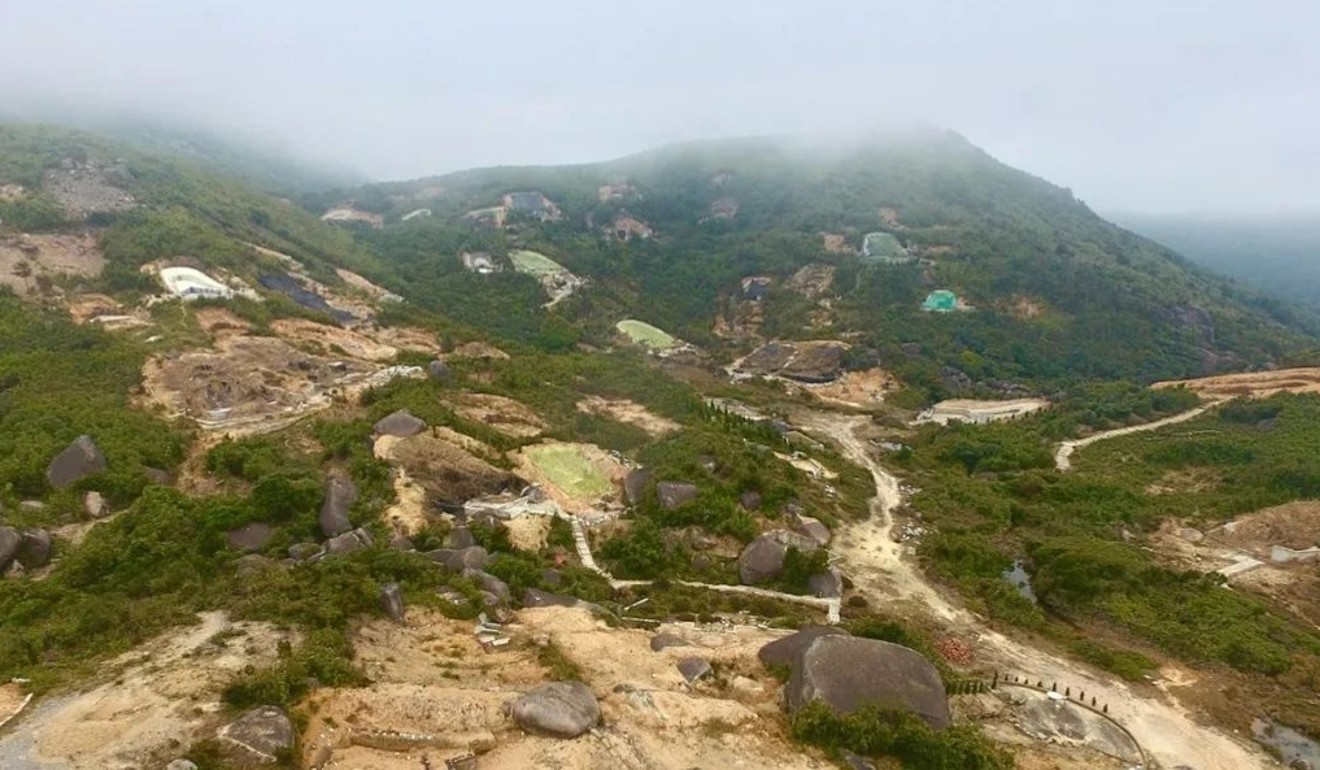 In the months since Xi issued his latest directive to clamp down on the illegal construction of luxury villas and tombs that damage the environment, officials across the country have been racing to comply. Many of those who failed to act have been sacked or even jailed.

Meanwhile, in the northeastern province of Heilongjiang on Sunday, authorities oversaw the demolition of a villa development covering more than 19 hectares on Zhangguangcai Mountain. The move came after China National Radio reported on the unauthorised project, which was accused of encroaching on the natural environment.

Thousands of tombs ‘taking up space of living’ demolished

As well as luxury homes, the Gardens of Cao development featured three formal gardens and a museum built in the Huizhou architectural style.

While local authorities had granted its developers permission to develop a “scenic spot” for the public on 2.8 hectares in 2006, the company continued to extend it, adding the villas, gardens and museum, the report said. 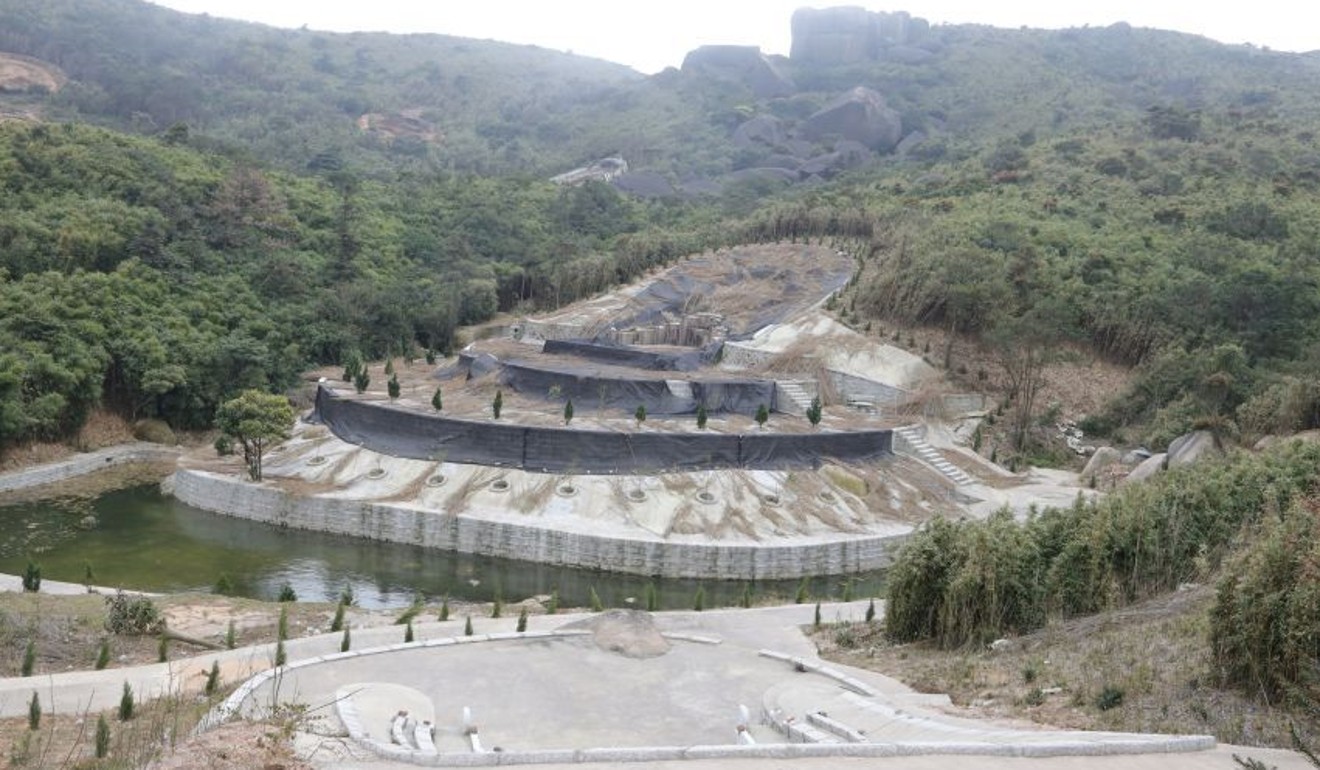 In a separate case, Zhao Zhengyong, a former party chief of Shaanxi in northwest China, this month became the latest official from the province to be detained on corruption charges related to a villa project developed without permission in the Qinling mountains.

It was in Shaanxi in 2014 that Xi issued his first directive to provincial leaders to combat the illegal construction of luxury properties in the mountain range, which supports not only a diverse range of plant life but also an endangered giant panda population.