Record-breaking Hong Kong swimmer Kenneth To King-him has died suddenly aged 26 in the US, the Hong Kong Sports Institute has confirmed in a statement.

To felt unwell in the locker room after a practice session in Florida, and was taken to hospital where he died. He had been undergoing a three-month training programme with the Gator Swim Club of the University of Florida.

“The Hong Kong Sports Institute (HKSI) was deeply shocked and saddened to learn of the sudden passing away of elite swimmer Kenneth To,” a statement said.

“Kenneth was an outstanding elite athlete who holds 16 Hong Kong records. He had been an Elite Scholarship Athlete at the HKSI since August 2016.

(??) On training camp with Coach Troy and the squad. Thankful for the opportunity to be a part of this amazing group! #training #squad #Florida pic.twitter.com/5Z9OlucWi5

“He was extremely popular and loved by his teammates and competitors. Kenneth was known as a truly exceptional person, warm, funny and kind. His sudden passing is a huge loss to local sports.

“The HKSI extends our deepest condolences to Kenneth’s family, teammates and coaches.”

The former Sydney-based swimmer switched nationality from Australia, where he was raised from the age of two and learned the sport, to the land of his birth in 2016, having won a world championship silver medal in Barcelona in 2013 and a gold medal at the 2012 Youth Olympics. 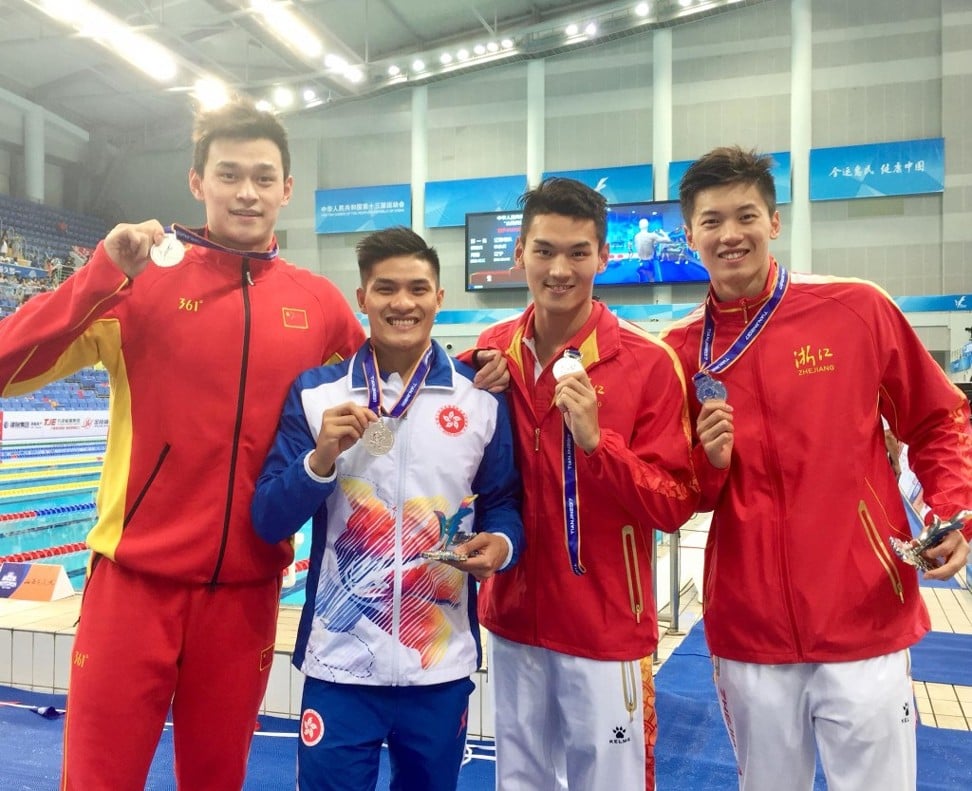 To set four long-course and nine short-course records in his first 10 months swimming for Hong Kong.

At last year’s Asian Games in Jakarta, To finished fifth in the finals of the 50-metres freestyle and the 200m individual medley. 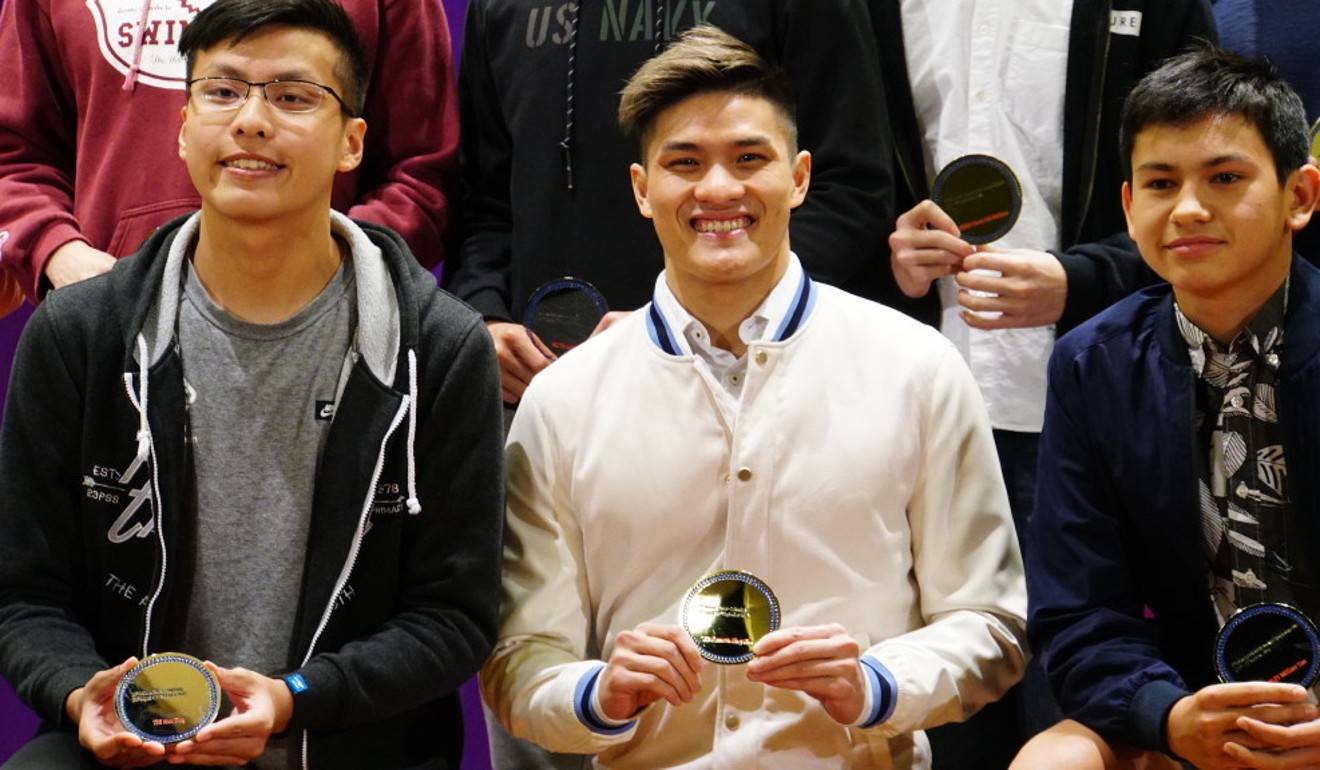 “I want to say it is a memorable experience,” To said after receiving an award for his outstanding achievements from the Hong Kong Swimming Association in May 2018. “Each month that I raced and each competition that I went to is another highlight of my swimming career.

“Swimming in Australia was getting to the point of being a little bit repetitive and did not satisfy me in terms of race opportunity and improvement.

“Coming back to Hong Kong has given me a second chance and a new perspective on swimming and swimming in my life. The National Games was exceptional as I raced in front of a big crowd cheering for you.”

(???) Been a great 2 months of training in Florida. Excited to race my first Pro Swim Series meet in the US tomorrow! #racing #TYRProSeries #DesMoines pic.twitter.com/kSJOY0KN4E

At the 2010 Summer Youth Olympics in Singapore, To burst on to the international scene, taking home six medals – a gold in the 4×100m medley relay, three silvers and two bronze.

Four years later in Glasgow, To won two medals for Australia at the Commonwealth Games – one gold as a heat swimmer for the 4×100m freestyle, and one silver as a breaststroke heat swimmer in the 4×100m medley relay.

However, a back injury hindered his progress and after meeting his girlfriend at the 2015 World Cup in Hong Kong, he decided to return to the place of his birth.

“I enjoy every moment in Hong Kong, and am very happy to be representing Hong Kong at the highest level,” To said last year.