A worker was crushed to death when two tonnes of window panels fell on him in a Hong Kong car park in the early hours of Friday.

The bundle of 20 panels, each measuring 1.3 metres by 3 metres, was being unloaded from a truck outside Lincoln House at Taikoo Place on Tong Chong Street, Quarry Bay. 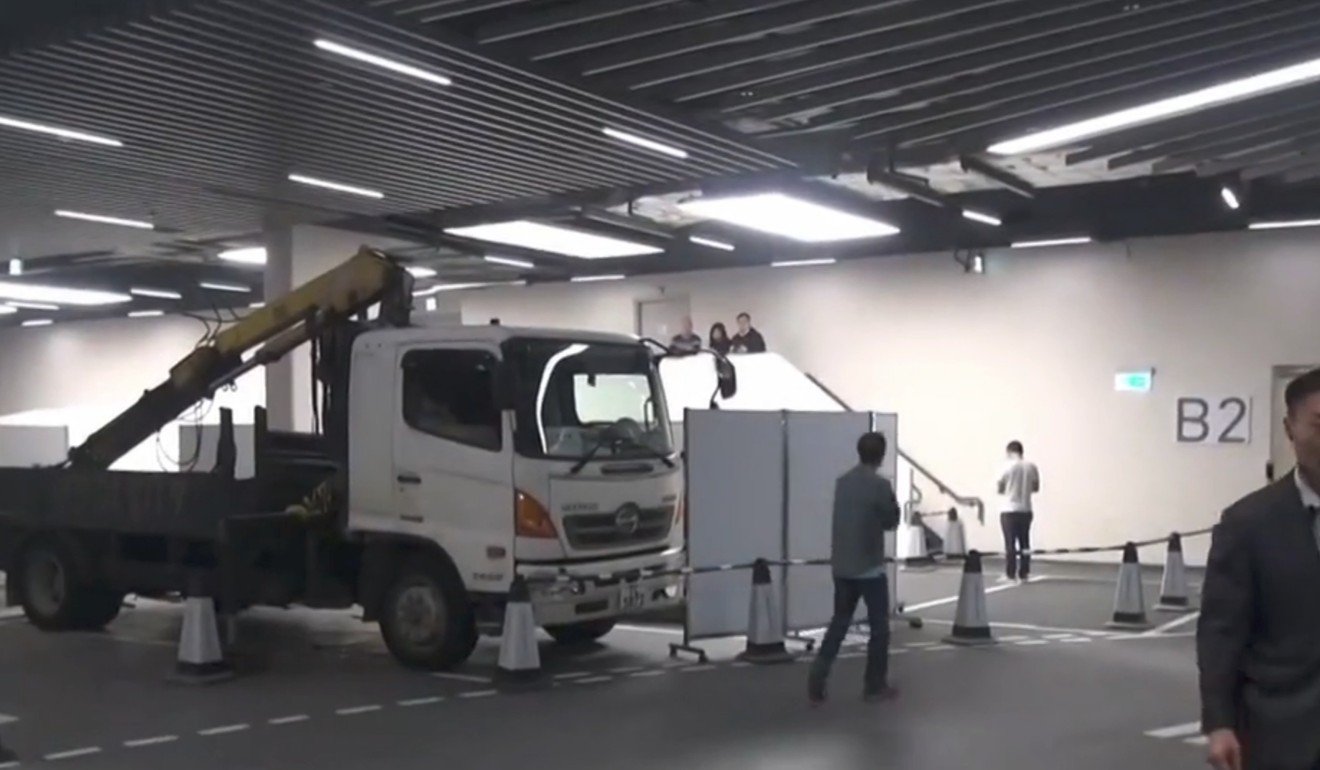 At about 12.10am, the 59-year-old worker was standing next to the truck and helping with the delivery work, police said.

The nylon ropes used to tie the panels snapped while the load was being lifted, according to the Association for Rights of Industrial Accident Victims.

Emergency personnel were dispatched to the scene when police received a report of an industrial accident from the victim’s 26-year-old colleague.

The worker suffered a head injury and was certified dead at the scene.

A police spokesman said an initial investigation found nothing suspicious, and an autopsy would be carried out to establish the cause of the death.

The Labour Department said its occupational safety officers were investigating.