TOKYO (SCMP): A Japanese idol’s apology over being assaulted has triggered waves of anger towards her management company by people in Japan and around the world.

Maho Yamaguchi, a member of pop group NGT48, apologised for causing “trouble” after she spoke out about an alleged assault that occurred in December 2018.

Maho Yamaguchi should not have to apologize for getting assaulted.

I accept this apology as in not burning more bridges to keep getting jobs, but never ever should this be an apology for the attacker, the management or the leaker. pic.twitter.com/zGu9Duclos

The 23-year-old singer, often referred to as “Mahohon” by fans, stood on stage and bowed deeply several times in a video taken during the group’s third-year anniversary concert.

“I am sorry for the trouble caused,” she told the crowd. 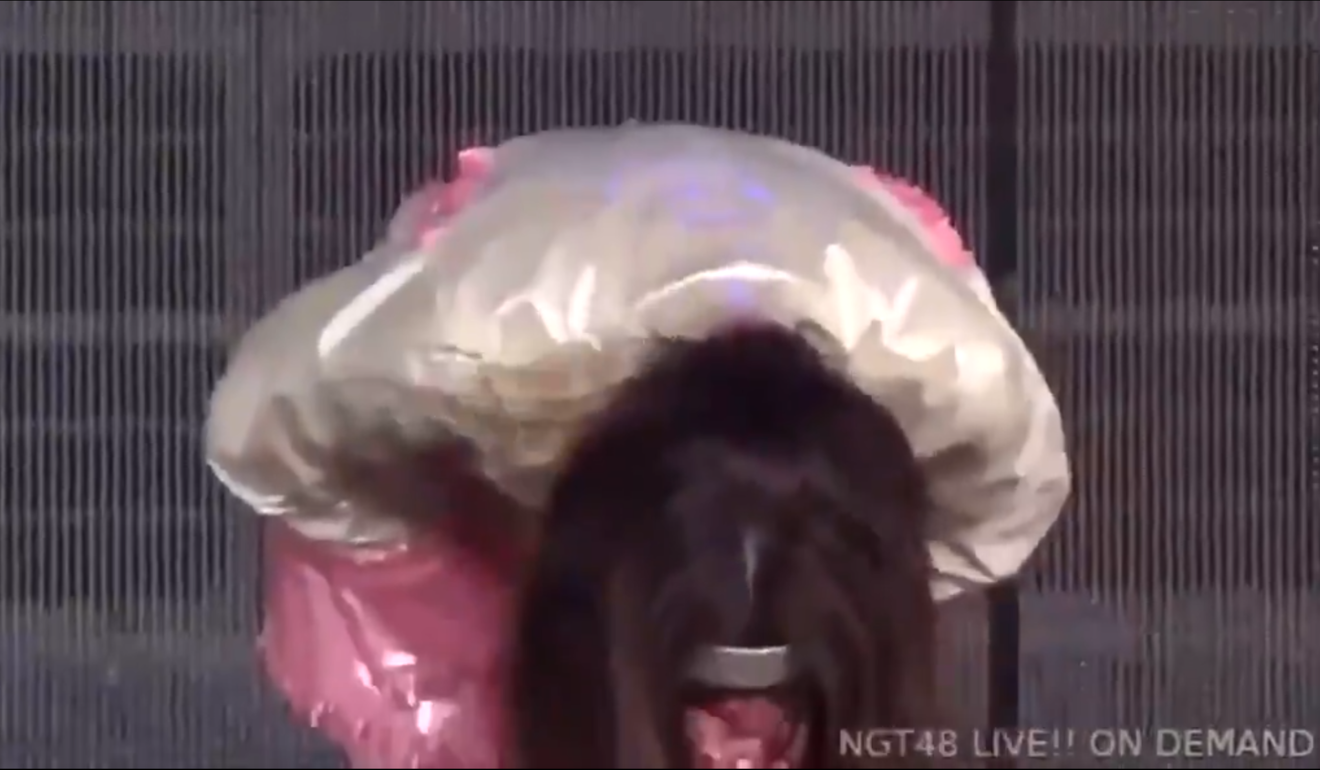 In a video livestream earlier in the week, Yamaguchi alleged that two men entered her home, covered her mouth and tackled her to the ground, before she managed to get away.

The men were arrested, but later freed without any charges.

Yamaguchi alluded to her management’s inaction over the matter in the video, and said she was concerned for her safety and that of other members of NGT48, an offshoot of the popular Japanese group AKB48.

“This time, I escaped harm,” she said during the livestream. “But I think about what would’ve happened if I had been killed, if the unthinkable were to happen and nothing was done in time.”

Yamaguchi’s apology and assault sparked outrage among fans and members of the public, who expressed their fury online.

Under the hashtag #justiceforMahohon, Twitter user @namdewartelnai said: “No girl should be apologising for exposing the truth about how she’s been assaulted by men and didn’t get justice from the people who should be protecting her. Stop blaming [and] silencing the victims!”

[!] I know a lot of people follow me because of #Luimelia, but I would like to beg for a minute of your time to sign this petition.
Japanese idol Yamaguchi Maho was attacked in her own home by two men and her group's management is doing nothing.https://t.co/GH3Wz6VHNd

“She doesn’t have to apologise for speaking up,” wrote @dalbitare. “She’s the victim here. She’s stalked and almost got raped and people around her turn their back on her. Somebody please save this girl.”

Others spoke of exploitation and inhumane treatment within the Japanese entertainment industry.

“The Japanese Idol Industry is something that has needed a massive overhaul,” wrote @halffishharuka. “It was clear after that member of AKB48 was publicly shamed, shaved her head/apologized for having a boyfriend that the industry is very sexist and not willing to protect these girls,” the Twitter user added, referencing the incident when AKB48 idol Minami Minegishi shaved her head and apologised by video and was demoted within the group, after being discovered for having spent the night at the apartment of a male idol. 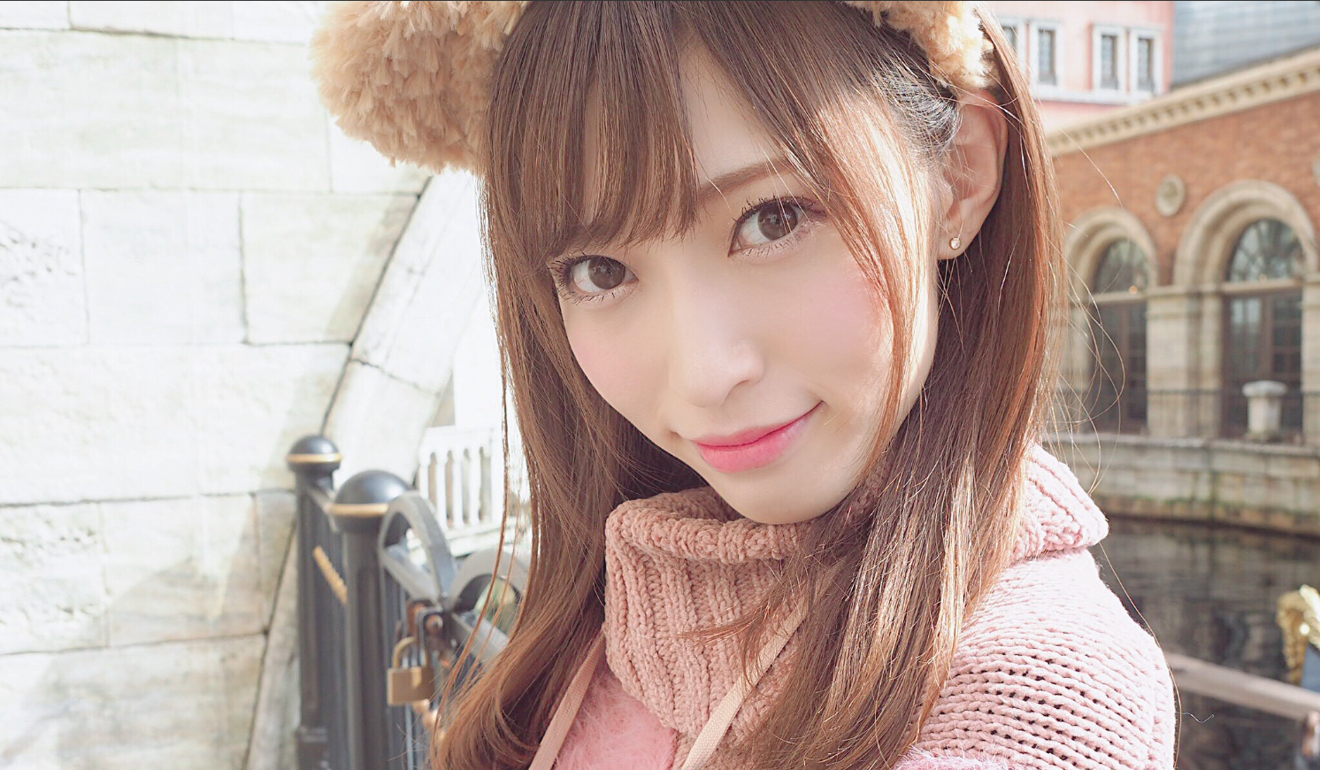 Former NGT48 member Rie Kitahara was among Yamaguchi’s few high-profile supporters. “You should not apologise! Do not apologise. You haven’t done anything wrong. Seriously! It’s wrong [for you to have] to bow in apology. I’m upset and frustrated,” the 27-year-old said in a statement released on Twitter.

Supporters filed a petition demanding an apology from the AKS management company and calling for the resignation of Yamaguchi’s manager. As of Friday afternoon, more than 26,000 people had signed the petition.

Experts say silencing victims of violence and assault, such as in the case of Yamaguchi, is related to the nation’s social values.

The characteristic of forbearance, or gaman in Japanese, is considered one of the most highly-valued traits of a Japanese citizen, said Linda White, a cultural anthropologist and associate professor of Japanese studies at Middlebury College in Vermont.

“For men, this often reveals itself in the ability to work gruelling hours or endure torturous physical training. For women, gaman is often associated with tolerating uncomfortable, or even abusive social interactions and power hierarchies,” she said.

“When a husband is abusive, the wife needs to gaman, when a boss wants a sexual favour, a young worker should gaman. And while gaman, may look like masochism to an outsider, it is a highly prized characteristic in both men and women in Japan,” said White, who added that on top of “taking it” women should bear difficulties without reporting them to protect a family or organisation’s honour.

But all this is changing as more high-profile women come forward to talk about assault and violence against women.

Over the past year, Japan has seen the rise of its own #metoo movement, with an increasing number of high-profile victims, including journalist Shiori Ito, coming forward to name their assaulters.

In spring 2018, there were a couple of high-profile resignations of bureaucrats, said Liv Coleman, an associate professor and Japan gender specialist at the University of Tampa, referring to cases such as the resignation of Junichi Fukuda, Japan’s then-minister of finance, over allegations sexual harassment.

“But there has also been public, vocal criticism of women who have brought claims,” she said. “This serves to deter other women from bringing forth allegations of sexual harassment and assault.”

A 2016 survey conducted by Japan’s cabinet office found that only 4.3 per cent of rape victims reported their assaults to the police. Reasons for not reporting the crimes included embarrassment, or a belief they were also “in the wrong”, or that it was “pointless [to address]” the incident, according to a report by the Japan Times.  – South China Morning Post 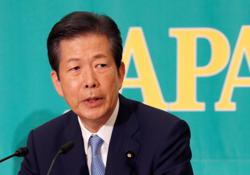