SYDNEY: Australian Prime Minister Tony Abbott said the search for missing Flight MH370 would extend beyond its current scope if it is not found, as grieving relatives marked one year since the passenger jet vanished.

The Malaysia Airlines Boeing 777 diverted from its Kuala Lumpur-to-Beijing route shortly after take-off on March 8 last year, and there has been no trace of the plane despite a massive surface and underwater search.

Abbott said Australian authorities, which are leading the hunt, were about 40% through scouring a priority 60,000-sq-km area of the southern Indian Ocean due to conclude in May, but intended to search further “as long as there are reasonable leads”. 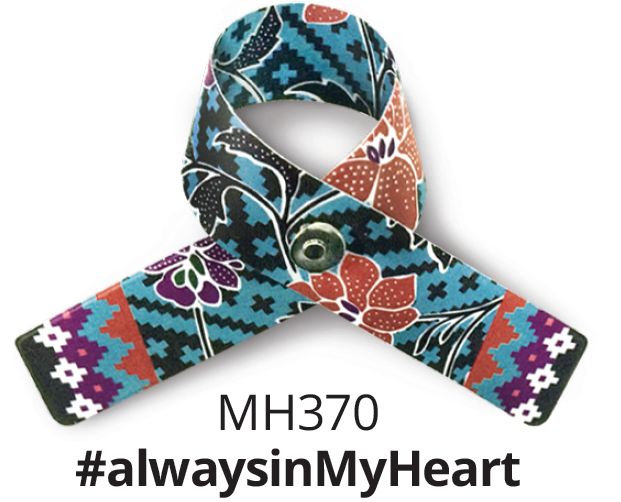 The Australian leader appeared to diverge from remarks made on Thursday when he said that the search for the missing jet could be scaled back, as the families of passengers who were on board released a statement insisting the hunt should continue.

“We are reasonably optimistic of success, but if we don’t succeed in this search, there is another search that we intend to make because we owe it to the families of the dead, we owe it to the travelling public to do whatever we reasonably can to resolve of this mystery,” Abbott told reporters yesterday.

“We’ve got 60,000sq km that is the subject of this search. If that’s unsuccessful, there’s another 60,000sq km that we intend to search and, as I said, we are reasonably confident of finding the plane.”

He did not give further details about where the proposed new 60,000-sq-km probe would take place. — AFP