“In my opinion, ideally, the positions of the Finance Minister and Prime Minister must be separated. There is no change to that stance but it is an extraordinary circumstance,” the Economy Minister said in his maiden press conference after clocking in at his ministry yesterday. 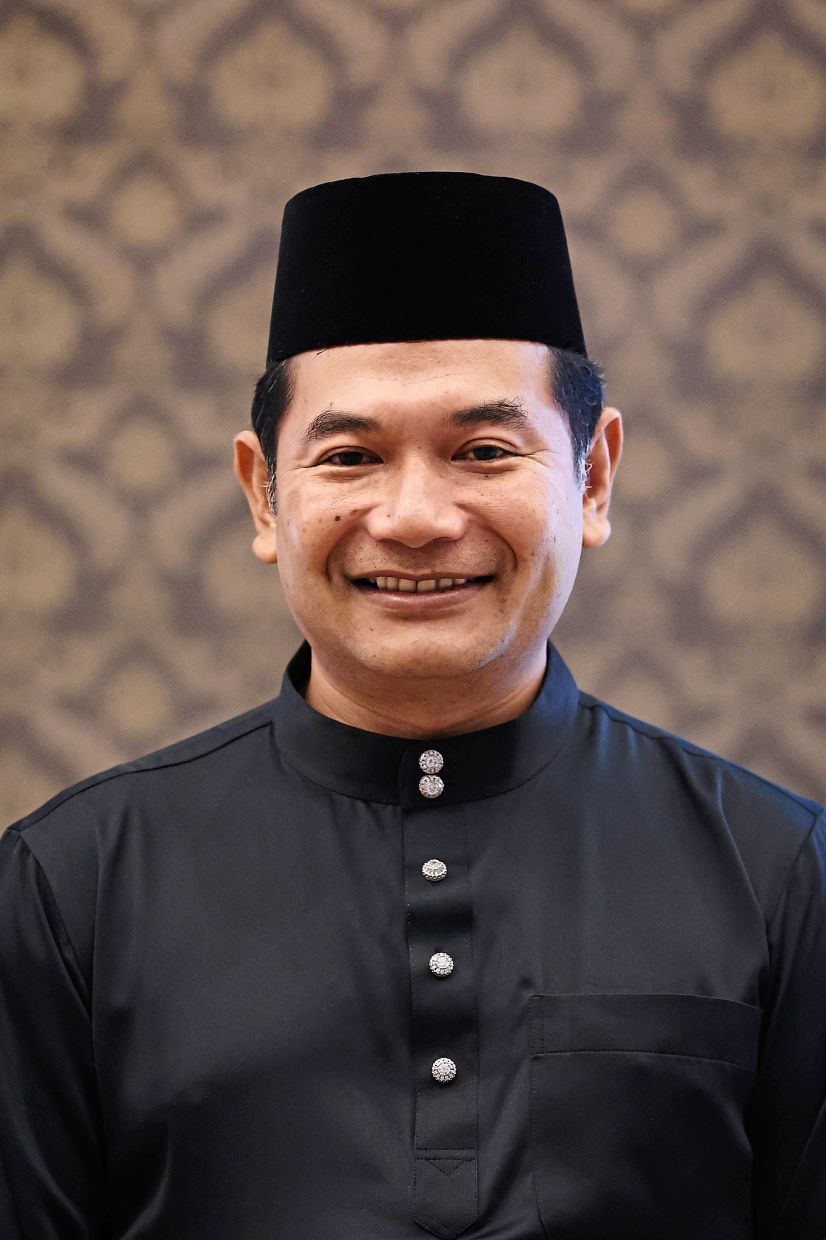 “Because the current situation is pressing, we had to make that decision, but it does not mean that it has to continue,” he added.

Rafizi said the situation was such where parties had to form alliances as no single party had the numbers to form the government.

At the same time, he said the country needed strong leadership to steer the economy.

“In my view, it was a very difficult decision to make,” he said, acknowledging that every component in the coalition would have wanted to hold the finance portfolio.“For me, the decision is suitable given the current situation, whereby the Prime Minister is the Finance Minister, so that there is no issue among the coalitions (in the government).

“But I hope as we move forward and as we put everything in place, then certainly the situation now is an exception, not a norm,” he added.

Anwar’s helming of the Finance Ministry had been subject to criticism as Pakatan Harapan had pledged in its 2018 General Election manifesto that the prime minister will not hold the finance portfolio.

The last prime minister to do so was Datuk Seri Najib Razak.

On whether Rafizi would keep his apparent promise to “go after” Malaysian Anti-Corruption Commission (MACC) chief commissioner Tan Sri Azam Baki, he explained that the remark may have been misconstrued.

“I don’t think that’s exactly what I said. I think it makes a good sound bite, but what I meant was that, should the new government take over and (that) we have, the priority is to make everything independent and by the law,” he said.

“So it is not just Azam Baki, it’s anyone or even myself, but we have to really be careful with what we do because hopefully, as we make sure there is no interference, and all the institutions are independent, and the checks and balances work, then everyone should really stay on the right course,” he added.

He said the law will take care of itself once there is full independence, adding that it is a reminder to everyone.

Rafizi reportedly said at a speech at Pakatan’s “Kita Boleh” political rally at Dataran Larkin, Johor on Nov 16, that Azam will be called for questioning if Pakatan forms the government after the 15th General Election.

He said that Azam will be held responsible for all alleged irregularities that MACC is involved in, including raids and seizures from the office of Invoke Solutions Sdn Bhd, a Kuala Lumpur-based company founded by Rafizi in 2016.