"Let me sit in the office first before making any move so that we can examine the matter," he told reporters after clocking in for the first time at the ministry's headquarters on Monday (Dec 5). 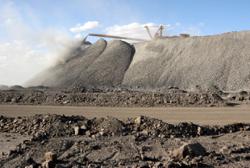 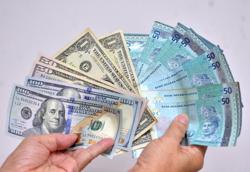