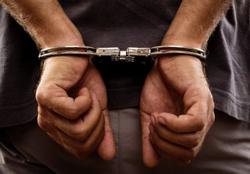 KUANTAN: Police seized ketum leaves estimated to weigh 243kg and arrested a local man during a raid on a car at KM63 of the Kuala Lumpur-Karak Highway in Bentong, early yesterday.

Bentong district police chief Supt Zaiham Mohd Kahar said the car driven by the 44-year-old suspect was also seized by the Crime Prevention and Community Safety Department personnel who were on patrol duty along the highway.

"Preliminary investigations revealed the suspect bought the ketum leaves in Pendang, Kedah at RM10 per kilogramme package before selling them to buyers in Temerloh at RM17 per package," he said in a statement here Wednesday (Nov 30).

Zaiham said the police did not rule out the possibility that the suspect had also delivered the goods to the East Coast several times before he was arrested.

The suspect is on a four-day remand order starting yesterday, to assist the investigation under Section 30(3) of the Poisons Act 1952 which provides for a maximum prison sentence of four years or a fine of not more than RM10,000 or both, if convicted. - Bernama 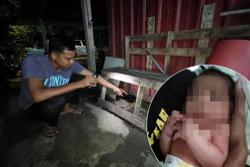