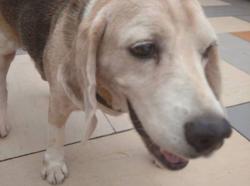 PETALING JAYA: An Indonesian woman broke down after she was sentenced to six months’ jail by the Sessions Court here for beating a cat to death.

Judge Azrul Darus handed down the sentence on trader Hotimah, 60, who sells pisang goreng (banana fritters), after she pleaded guilty to the charge.

According to Bernama, she was charged with beating a cat with a broom to death at a shop in Serdang Jaya, Seri Kembangan, here at 7.46am on Aug 20.

Hotimah, who was in the dock, broke down in tears upon hearing the sentence. She was ordered to serve the sentence from yesterday.

An officer from the Selangor Veterinary Service Department prosecuted while Hotimah was unrepresented.