JOHOR BARU: The road to recapturing the Johor Baru and Pasir Gudang parliamentary seats will be challenging for two fresh Barisan Nasional candidates, but they are willing to scale any wall and climb any mountain to wrest the constituencies back. 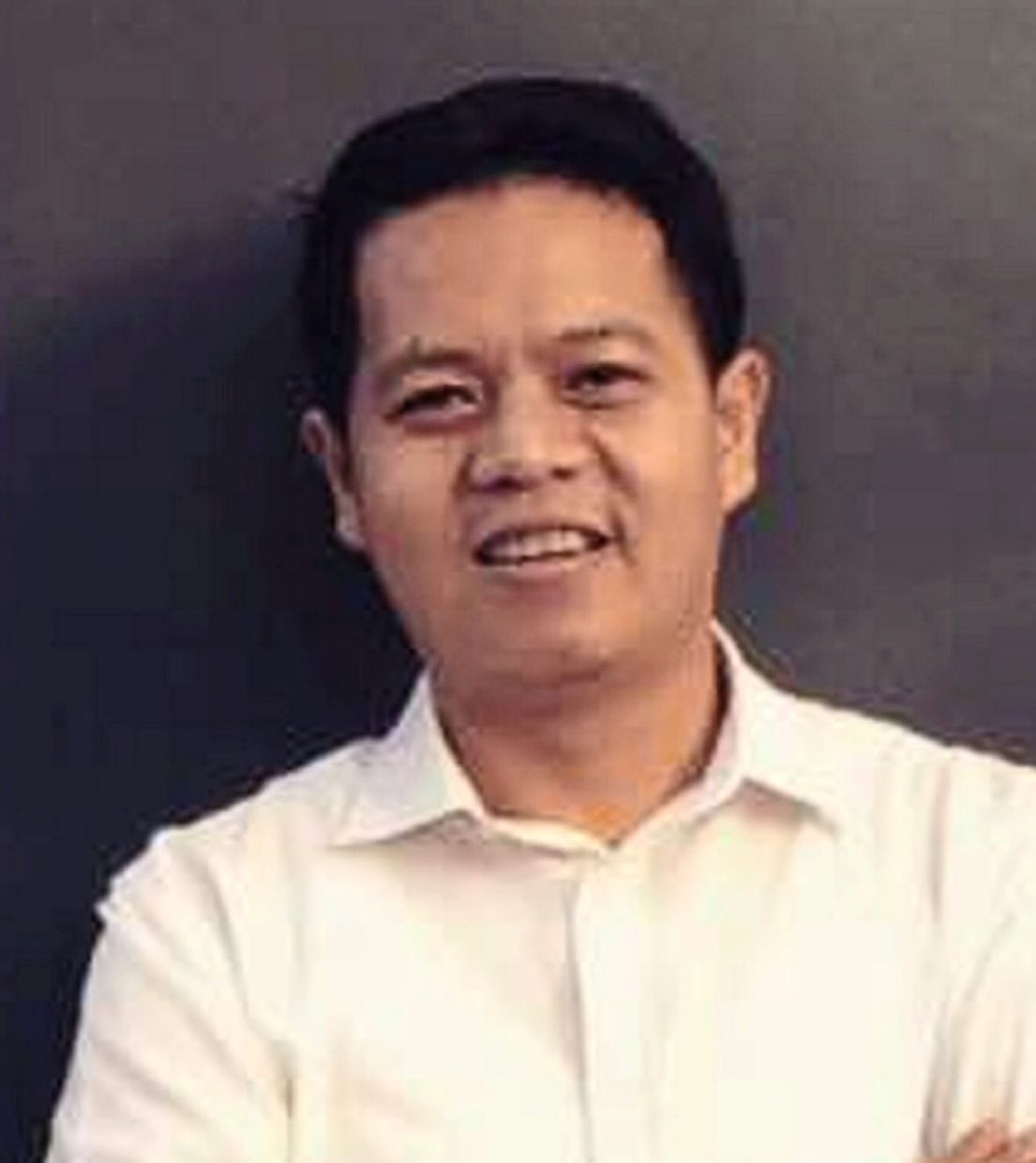 Candidate for Johor Baru Johan Arifin Mohd Ropi (pic), 42, said he was prepared to shoulder the trust given to him by the party in wresting back the seat, which fell to Pakatan Harapan in the last general election.

“As a first-time candidate, I must admit that I am nervous. Yet, I am eager to fight because I want to be the one who wins the seat back for Barisan,” he said.

Johan, who was born and raised in Johor Baru, said he has received positive responses from voters since his candidacy was announced.

“This puts me in high spirits to face challenges and stiff competition from my opponents. But no matter what, I will put up a good fight,” he added.

Johan, who is an architect by profession, added that guidance and advice from experienced leaders, in particular former Johor Baru MP Tan Sri Shahrir Abdul Samad, has better prepared him for the general election.

Umno youth exco member Noor Azleen Ambros, 37, who is Barisan’s candidate for Pasir Gudang, acknowledged that winning back the constituency would not be an easy task.

“There are over 200,000 voters in the constituency, and more than 54% of them are youth. There are many things that need to be addressed, such as the cost of living and urban poverty issues.

“Pasir Gudang has seen a lot of development during (Barisan) Datuk Seri Mohamed Khaled Nordin’s time as MP, but progress has slowed after GE14.

“Hopefully, I will be given the trust of voters and can continue bringing development that will benefit all levels of the community,” he said.