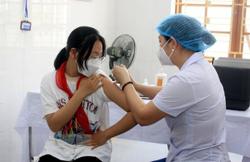 “The original vaccine is effective against Omicron and the XBB (sub-variant). However, I would like to inform you that Malaysia has placed orders for the bivalent vaccine from Pfizer,” he said at a press conference here yesterday.

Called the bivalent vaccine, the updated vaccine is designed to provide protection against the original SARS-CoV-2 virus as well as the Omicron sub-variants such as BA.4 and BA.5.

Khairy said Malaysia had changed its existing order to the newer vaccine, so it does not involve additional procurement.

However, he advised those who fall under the high-risk category to take their second booster shot.instead of waiting for the bivalent vaccine to arrive.

Malaysia has reported four locally transmitted cases of the XBB sub- variant, comprising three men and one woman aged between 25 and 51 years old, with the cases detected in Selangor and Negri Sembilan.

All the cases belonged to Category Two, with moderate symptoms such as fever, cough, sore throat and runny nose, with one case being a re-infection.

Khairy noted that the take-up rate for the second booster shot was still low, with only 519,658 people having received it.

He encouraged those travelling overseas for holidays to get their second booster shot.

“Malaysia is experiencing a small surge in Covid-19 cases and it is uncertain if the wave will worsen.

“However, in terms of severity, we found that at this time, it is not worrying. The Health Ministry has taken note of the trend of rising cases,” he said.

Khairy also noted that the rise in Covid-19 cases in Singapore due to XBB could also affect the trend of cases in Malaysia due to the movement of people between the two countries.

“Bottom line: cases are rising slightly, hospitalisations are going up slightly. Nothing to worry about; the situation is under control, but we must take precautions because we are in the transition to the endemicity phase,” he said. 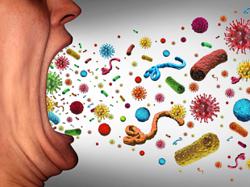 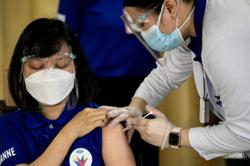