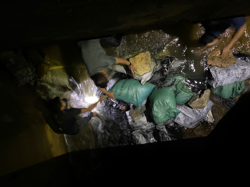 In a statement on Facebook, it said areas experiencing water cuts due to the outage would have running taps again in stages starting from noon on Friday (Oct 7).

“The outage... has been fixed. The treatment plant is now operating.

“SAJ Ranhill is in the process of returning water supply to areas affected. Consumers will start having water again in stages,” it said.

Over 100 areas at Kota Tinggi, Tiram, Austin, Tebrau, Kempas, Skudai, Tampoi, Iskandar Puteri, Perling and Bukit Indah as well as Larkin were affected by the water cuts earlier in the day.

SAJ Ranhill said cables from incoming transformers at the water treatment plant had been damaged. 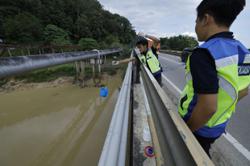 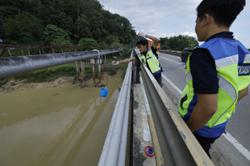