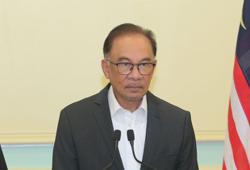 KUALA LUMPUR: A review of the income groups of Malaysians will be carried out, says Datuk Seri Mustapa Mohamed.

"The review will take into account, among others, the changes in income and expenditure structures, cost of living, demographics and the location of households,” he said.

The Minister in the Prime Minister's Department (Economy) said this when answering a question raised by Datuk Seri Anwar Ibrahim (PH-Port Dickson) in the Dewan Rakyat on Monday. (Oct 3).

He said the review comes under the 12th Malaysia Plan mid-review and is based on the Department of Statistics' (DOSM) Household Income and Basic Amenities 2022 survey.

Mustapa added that 92,000 households are being interviewed under the survey of income groups, which will be done by the first quarter of 2023.

He then said that there are currently 2.91 million households under the B40 group involving households with a monthly income less than RM4,850.

Mustapa added that there are also 2.91 million households under the M40 group involving a monthly income of between RM4,850 and RM10,959.

As for the hardcore poor, Mustapa said that there was an increase during the Covid-19 pandemic period.

However, he said the numbers has decreased since April 2021 when the economy started opening up with unemployment gradually decreasing to 3.7% from 5.3%.

"For example, the data used to measure the hardcore poor based on recipients under e-Kasih drastically reduced from 262,000 recipients last year to 130,000 as of September 15 this year," he added.

On the inflation rate, Mustapa said that inflation was at 4.7% in August compared to 4.4% in July. 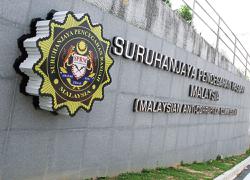 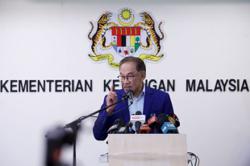