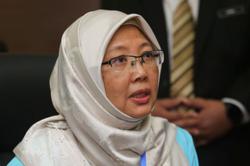 PETALING JAYA: Malaysia’s generational end game (GEG) Bill is a preventive vaccine that complements a curative approach to the tobacco pandemic, says the 18-party international tobacco control community in a statement lending support for the policy.

The GEG Bill, formally known as the Control of Tobacco Products and Smoking Bill 2022, was applauded as a visionary effort to strengthen tobacco control by 18 international health-based organisations, including South-East Asia Tobacco Control Alliance (Seatca) and Union for International Cancer, in a statement released on Friday.

“This excellent policy will greatly enhance Malaysia’s efforts to tackle the tobacco problem more effectively and join the many other countries and jurisdictions that are focusing on the tobacco end game,” the statement read.

The organisations highlighted the decrease in adult smoking prevalence in countries with tobacco-focused jurisdictions as an indication that the GEG Bill had the potential to reduce the prevalence of smoking in Malaysia.

“Countries and jurisdictions that have been successfully reducing their adult smoking prevalence, such as Panama (5.3%), New Zealand (9.4%), Hong Kong (9.5%), Australia (10.3%), Finland (10.6%), Singapore (10.1%), and Canada (13%), have applied stringent tobacco control measures according to the WHO Framework Convention on Tobacco Control (FCTC) to which Malaysia is also a party,” it said.

It added that the Bill would prevent youths from developing nicotine addiction and chronic diseases resulting from smoking.

“Malaysia’s GEG is a sensible policy proposal to insulate youths from a lifelong addiction and chronic diseases, which will also reap social and economic benefits in the long term.

“The fact that cigarettes are still sold legally today is a historical abnormality that should be corrected,” the statement said.

The community said that recent calls to postpone the passage of the Bill were a trademark delay tactic of the tobacco industry.

“Opposers to the GEG policy have predictably been Big Tobacco and its front groups and allies, using a slew of misinformation and unsubstantiated claims about harm reduction and illicit trade,” it said.

The groups said they would provide their unwavering support to Malaysia’s Health Ministry in its visionary effort to strengthen tobacco control through the GEG Bill.

“Malaysia’s GEG will be a game-changer for tobacco control, not only for Malaysia but also globally,” the statement added. 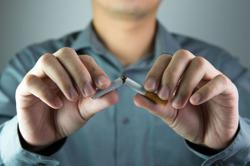 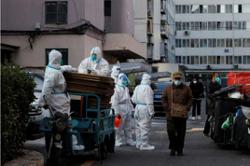