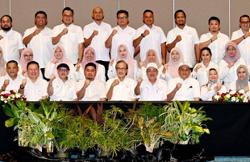 IPOH: Buntong assemblyman A. Sivasubramaniam has rejoined Parti Pribumi Bersatu Malaysia, the fourth time he has switched parties since 2020.

After quitting DAP to become an independent following the collapse of the Pakatan Harapan state government in March 2020, Sivasubramaniam joined Gerakan in June in the same year.

Together with Tronoh assemblyman Paul Yong Choo Kiong, they joined Bersatu in March 2021.

In January, then PBM president Larry Sng announced that Sivasubramaniam had joined the party.

Sivasubramaniam added that he would leave it to Bersatu to decide where he should contest in the 15th General Election but he would like to defend his Buntong seat. 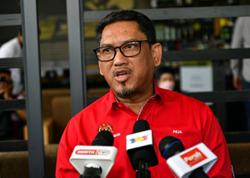 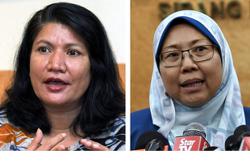