No holiday in Johor for Sukma win, says State Secretary

JOHOR BARU: There will be no special holiday in Johor following the success of its athletes in the recently-concluded Malaysia Games (Sukma).

In a statement, the Johor State Secretary's Office said the administration vehemently denied a statement that had gone viral on social media recently.

“A statement has gone viral through WhatsApp, stating that the state government will grant a holiday on Thursday (Sept 29) due to the success of the Johor contingent in the recent Sukma.

“The administration denies the statement that was released and went viral. This administration also regrets the actions of irresponsible parties issuing false statements that cause confusion to the public," it added in its statement issued on Tuesday (Sept 27).

ALSO READ: Johor improve by leaps and bounds to be overall champs for first time

The contingent made history as it was the first time Johor emerged champion in Sukma's 36-year history. 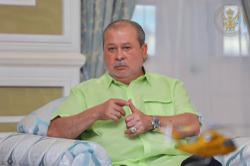 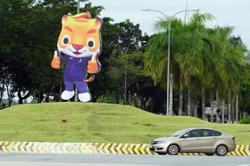