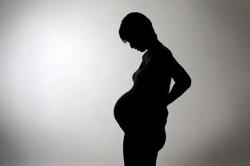 The Women, Family and Community Development Minister said data furnished by the police revealed that 106,764 IP addresses were recorded from 2017 until August this year, which was a worrying figure.

She was speaking at the launch of a campaign against online sexual crimes involving children at a mall here on Sunday (Sept 4).

"My ministry views this trend as an unhealthy development, especially as it involves a vulnerable group since exposure to child pornography leads to sex addiction, which can eventually lead to other sexual issues,” she said.

She added that her ministry is using the campaign as an initiative to help and guide children, parents, and the community to deal with the current challenges posed by cybercrime.

The campaign has five main objectives, to increase children's understanding of using social media wisely and safely, to highlight the dangers of unmonitored social media usage and to raise awareness among parents and the public regarding the use of social media among children.

Meanwhile, Rina also said a study by the National Population and Family Development Board found that parental control over their children's Internet use is diminishing.

ALSO READ: No parental controls: Why 10% of children may be addicted to pornography

"So parents, let's not be too complacent and neglectful, take the initiative and be more aware of what our children are surfing," she said.

She added that her ministry was organising the first ever two-day Children's Conference starting Monday (Sept 5), which will be attended by the Children's Representative Councils of Malaysia (MPKK) nationwide to represent the voices of children in the country.

Sexual crimes against children up by 42%; Wanita MCA urges enhancement of child protection

CJ: Sharp increase in sexual offences against children during pandemic

No parental controls: Why 10% of children may be addicted to pornography 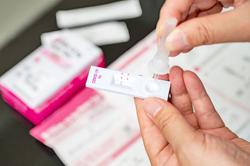 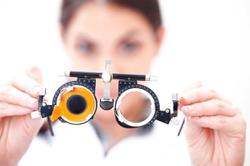